Another Shining Talent and Committed Dissident Passes Away in Exile 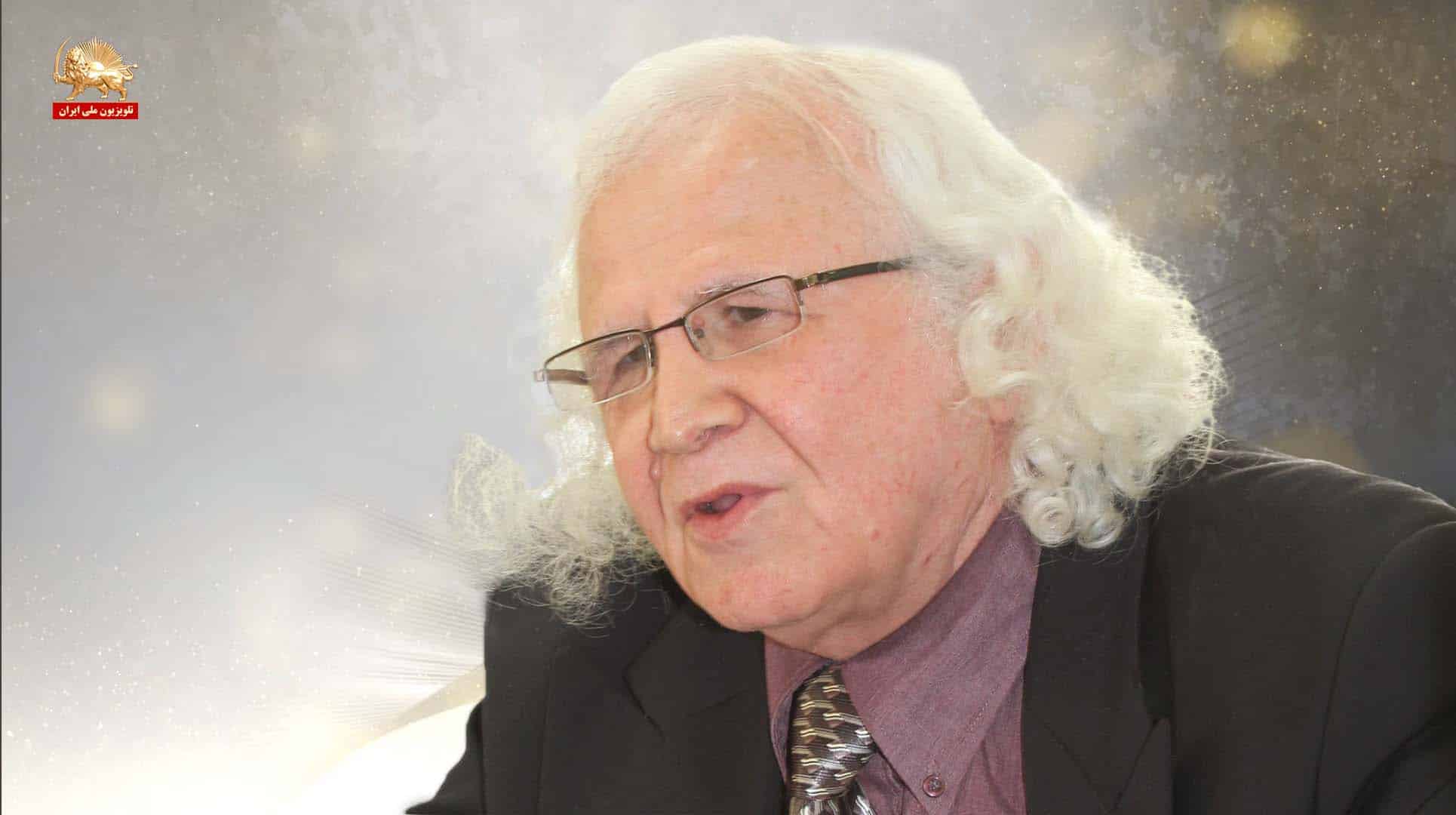 Dr. Samad Fathpour, a member of the National Council of Resistance of Iran (NCRI), passed away on Monday afternoon, April 18, 2022, at the age of 74 in a hospital in Paris.

As soon as the clerical regime took power in Iran, he became a supporter of the Mojahedin-e-Khalq (PMOI/MEK) and joined their fight against this regime. In 1995, he officially became a member of the National Council of Resistance of Iran.

Two of Dr. Fathpour’s brothers were members of the MEK who sacrificed their lives in the struggle for freedom and democracy in Iran. Farhad Fathpour was martyred in August 1982 in Tehran and Fereydoun Fathpour lost his life during the NLA operation ‘Eternal Light’.

Dr. Samad Fathpour’s mother, a renowned supporter of the Mojahedin in Tabriz, northwest Iran, was repeatedly arrested by the Iranian regime’s security forces and Judiciary. She was well-known for her resilience in prison and encouraged other prisoners to resist and carry on.

When the French anti-terrorism police raided the offices of the NCRI and the homes of Iranian opposition activists on June 17, 2003, as part of a deal with Tehran, doctor Fathpour was among those arrested; his laboratory was razed, and all his findings and research destroyed.

At the annual NCRI gathering, celebrating the 40th anniversary of the NCRI’s foundation on July 21, 2021, Dr. Samad Fathpour made the following remarks:

“Marking the 40th anniversary of the founding of the National Council of Resistance, I’d like to express my congratulations to its inventor and creator as well as to the people of Iran. The NCRI was founded by Massoud Rajavi to serve the liberation of Iran. Without this plan, as it was made by Massoud Rajavi, this futuristic innovation would not have made sense. The result of this foresight of Massoud Rajavi will be the toppling of the regime. We also owe the astronomical prestige of the National Council of Resistance to Ms. Maryam Rajavi. while there is a lot of disagreement between different political factions in foreign countries when it comes to the NCRI, the left and the right land on the same page.

Everything I wanted to say about the NCRI might be a repetition of what some of our friends have already said more eloquently or will say better later. I want to point out something extraordinary: One day, Massoud said, “Nothing in this world is governed by mere chance or coincidence; there is a cause for everything, and all phenomena have a formula. If you discover that formula, you will dominate it. From the moment I heard these words from Massoud, my life changed.

Thirty years of my life and my research have been based on this very formula. My invention was first registered in France, but when they attacked my lab on June 17 and took everything away, I took the invention out of France and registered it in the United States, where after eight years of research, the US Patent Office registered it as fundamental research material or basic research. I calculated the signals that were lost under jamming and pulled them out. I broke the three scientific laws of Larsen, Shannon, and Asner, and produced various functions, including military, espionage, industrial, and so on.

I used one of these for health. Everyone knows I had lost my eyesight. I was able to heal myself with this technology. I took one of Massoud Rajavi’s prescriptions and made the most of it. There are those who overlook the NCRI and without any understanding resort to enmity, insult, and hostility. Massoud Rajavi, who founded the NCRI, is a philosopher and scientist. I believe that mathematics, physics, and medicine, all find roots in philosophy, and I understood and benefited from Massoud Rajavi’s philosophy as much as my own knowledge, intellect, and consciousness allowed. May the day come where the light of freedom and awareness shines upon Iran and all the hidden talents of our people become fertile and prosperous.

Dr. Fathpour will be sorely missed by Iran’s scientific community and his colleagues in the NCRI.

NCRI’s President-elect Maryam Rajavi offered his condolences on the passing of this staunch warrior for freedom in Iran. “We pay homage to [Dr. Fathpour], who dedicated his life to the liberation of his nation and to helping the People’s Mojahedin. Despite an impressive future awaiting him due to his scientific qualifications and achievements, he rejected the dictatorships of Shah and the mullahs and chose the honor of engaging in resistance against the religious dictatorship.”

Previous articleIran News in Brief – April 22, 2022
Next articleIran’s State-Media and their Endless Warnings!