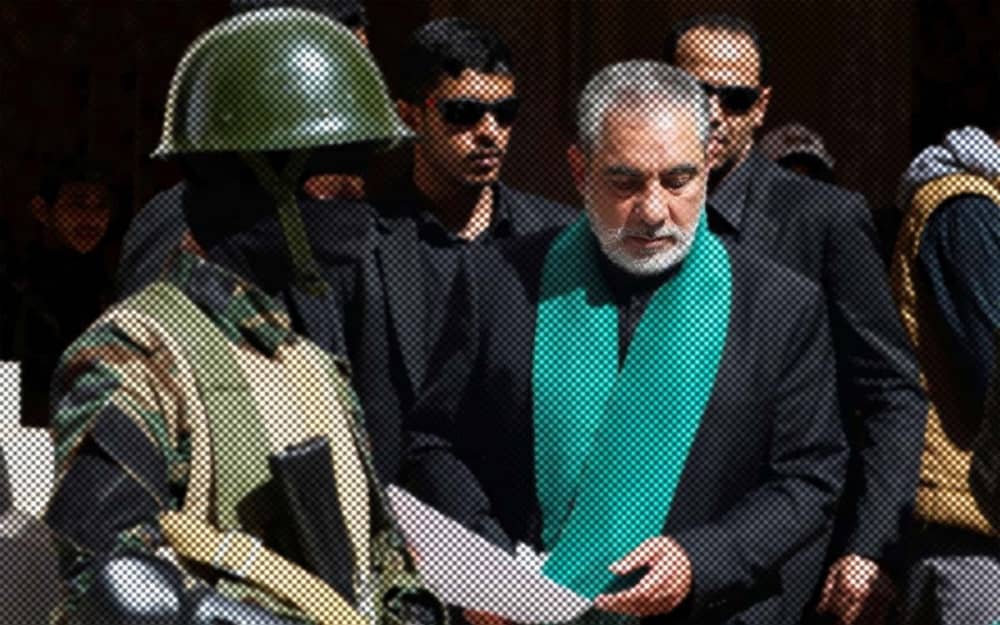 Following days of denial, the Iranian regime finally confirmed that its envoy to Houthi-controlled Yemen had died after being transferred to Iran. With much speculations on Hassan Irlu’s real identity, on December 22, the Iran regime’s state media confirmed that he was actually the IRGC Brig. General Abdolreza Shahla’i, the mysterious commander of the Yemen division of the IRGC’s Quds Force.

“Yesterday morning Hassan Irlu, Iran’s ambassador in Yemen, died due to Covid-19. The Ministry of Foreign Affairs announced his death and called him a ‘martyr.’ Evidence indicates he was a high-ranking Quds Force member,” wrote the state-run Roydad-e 24.“There is little or no information of Irlu’s life, and there are not many photos of him. Interestingly, like his life, his death was also mysterious. 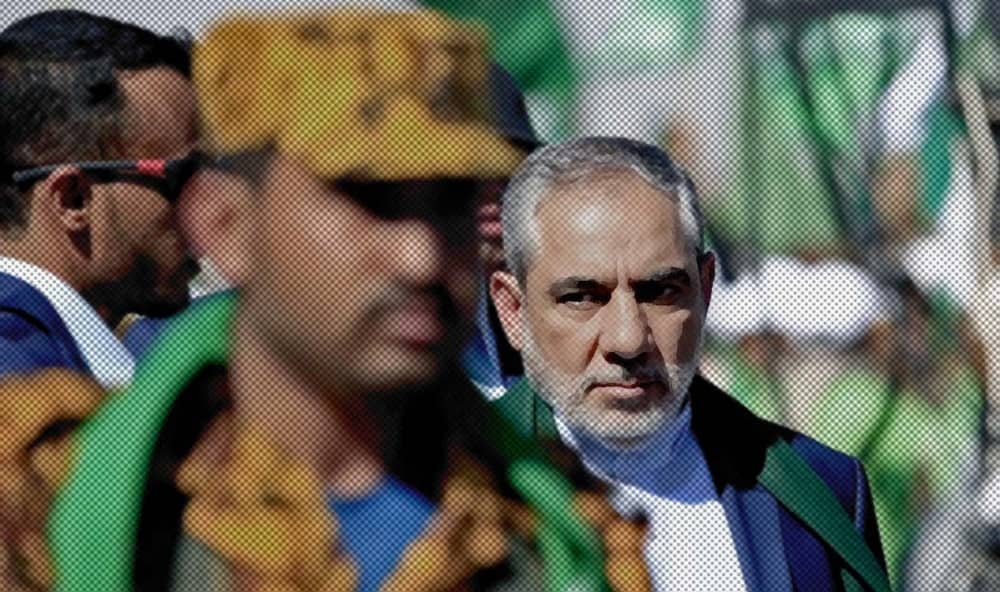 According to Iran’s state media, “Hassan Irlu was appointed as the ambassador to Yemen in September 2021, after an official announcement by the Ministry of Foreign Affairs of the Islamic Republic.” He was in Sanaa, which has been in Houthis’ control since 2015. Since the regime funds and recognizes Houthis as the legitimate government of Yemen, it has established its embassy in the Houthis’ stronghold.

According to the Iran regime’s state-run media, “Yemeni government officials have called Irlu the most influential figure in Yemen, and some have even referred to him as the absolute ruler of Houthi-controlled territories.”

Mostafa Vosough Kia, the cultural secretary of Mehr News Agency, an outlet affiliated with the Ministry of Intelligence and Security (MOIS), used the title “Shahla’i” in parentheses for Hassan Irlu in his message of condolence.

Ahmad Naderi, one of the regime’s MPs from Tehran, wrote on Twitter: “The martyrdom of Haj Hassan Irlu, Iran’s active ambassador to Yemen, is a severe pain in the ‘resistance’s’ heart.” He also accused Saudi Arabia and the Arab collation of assassinating Irlu.

The name of Shahla’i surfaced in 2011, as the interlocutor with Iranian agents in the US ordered to assassinate Saudi Arabia’s ambassador to the U.S. 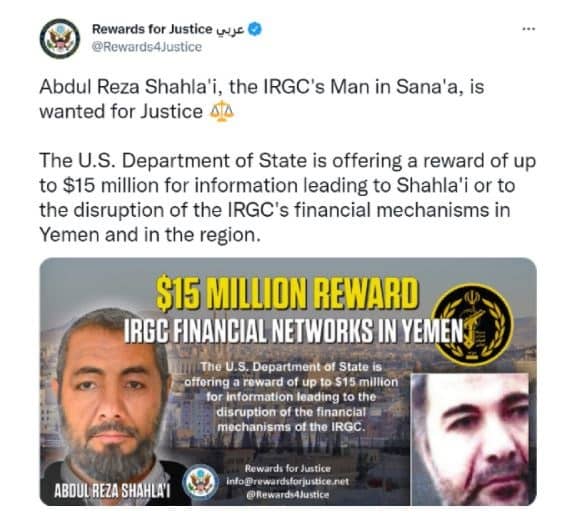 According to the U.S. State Department, “As a financier and senior IRGC official, in 2011, Shahla’i funded $5 million dollars, and directed the plot to assassinate the Saudi Ambassador in Washington, DC. Shahla’i also planned follow-on attacks inside the United States and elsewhere.”

In January 2020, Reuters reported that Shahla’i had escaped a drone strike by the United States simultaneously with the drone attack that eliminate the Quds Force’s notorious commander Qassem Soleimani.

The U.S. Department of State had placed a $15 million reward for information leading to the whereabouts of Abdulreza Shahla’i “a high-ranking commander in the IRGC–Qods Force, based in Sanaa, Yemen. Shahla’i has a long history of targeting Americans and U.S. allies globally.”