Breaking: Over 9,600 people across 210 cities in Iran are dead of coronavirus, per Iranian opposition PMOI/MEK

The number of victims in Tehran province is at least 1,500, in Ardabil 120, in Kerman 160, in Mazandaran 620, in Isfahan 690, in Golestan 490, in Lorestan 180 and in Qazvin 180. In Qazvin, hospitals are filled with patients with coronavirus and the Qazvin International Exhibition is dedicated to patients. At the same time, daily casualties in Qazvin and other cities such as Kordkoy, Maku, Neyshabur, Semnan and Aliabad are added.

70 political prisoners in Tehran and Karaj protest spread of Coronavirus 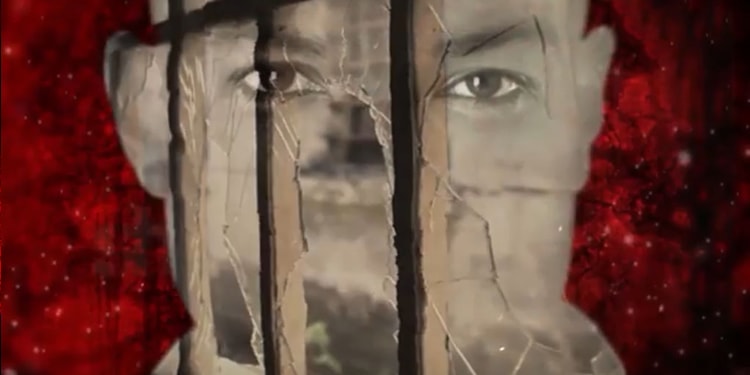 Forty political prisoners in the Greater Tehran Penitentiary have started a hunger strike since Monday, March 16, 2020 to protest Judiciary officials’ rejection of granting leaves to political prisoners and prisoners of conscience after the spread of Coronavirus to prisons. Protesting inmates include those arrested in the protests in November 2019.
Read more

More than half of workers in Iranian provinces the worst hit by Iran’s COVID-19 outbreak have been laid off or have become unemployed, an Iranian labor official said Saturday, March 21. 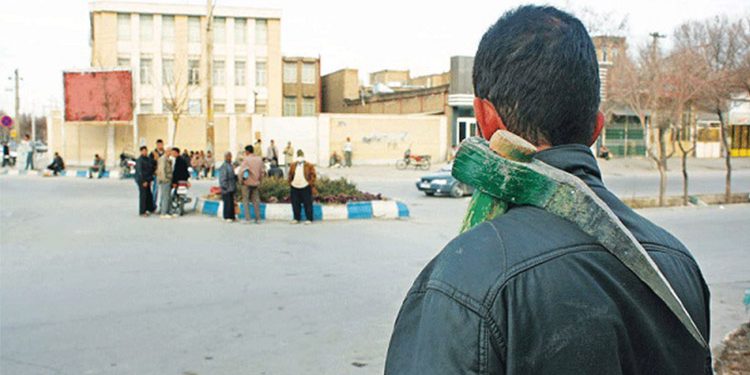 Most of Iranian workers don’t have unemployment insurance and do not even make minimum wage. Labor activists have asked the government to give workers packages containing food and sanitary items to aid them during Iran’s COVID-19 outbreak.

According to the state-run ILNA News Agency, 95% of workers in Iran lack job security. Since the COVID-19 outbreak which has led to widespread recession and closure of factories, the effects of this job instability has severely increased.

Commemorating the selfless physicians and nurses, and other victims of the Coronavirus catastrophe in Iran

Visiting the Iranian Resistance’s museum at Ashraf 3. This is the greatest and longest lasting relentless resistance in the history of Iran, having come through a bloody struggle filled with suffering, executions and massacres.

Commemorating the selfless physicians and nurses, and other victims of the #Coronavirus catastrophe in #Iran pic.twitter.com/c12XNf2S5I

Nowruz 1399 in tribute to the martyrs of the Iran Uprising in November 2019: visiting the Iranian Resistance’s museum at Ashraf 3 and paying homage to the martyrs.

#Nowruz 1399 in tribute to the martyrs of the #Iran Uprising in November 2019: visiting the Iranian Resistance’s museum at Ashraf 3 and paying homage to the martyrs #FreeIran2020 pic.twitter.com/rApeQR3QtL

Maryam Rajavi: Workers’ wages must be paid so they won’t have to go to work amid the spread of Coronavirus 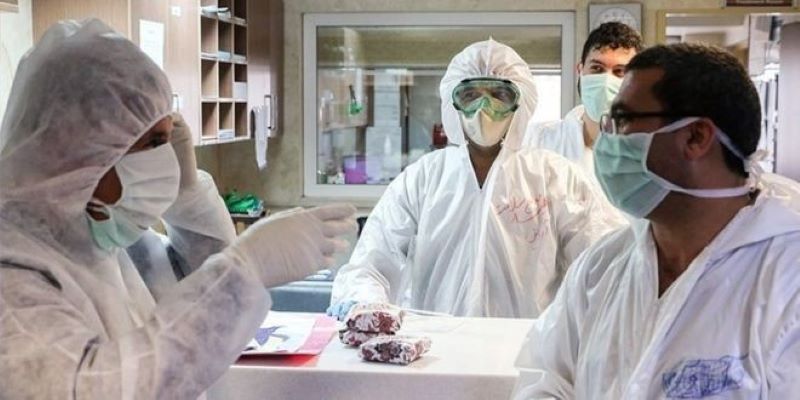 The People’s Mojahedin Organization of Iran (PMOI / MEK) announced this afternoon, Saturday of March 21, 2020, that the number of Coronavirus deaths has risen to 8,800 in 201 cities across Iran.

According to numerous reports from sources in hospitals, local officials, and the main cemetery of Qom, the number of victims in this city has surpassed 1,300. The death toll in Gilan has passed 900, in Kurdistan 180, in Golestan 420, in Khuzestan 310, in Central Province 200, and in Kerman 60.

Coronavirus in prisons, call on the international community to release hundreds of thousands of inmates to prevent a major catastrophe 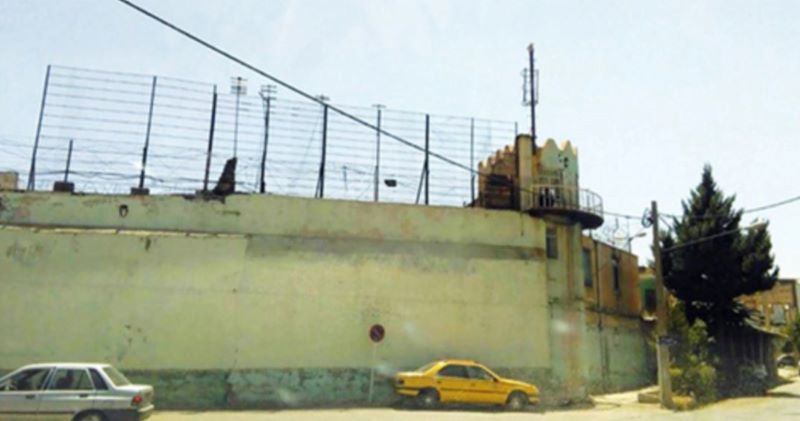 On March 20, 2020, prisoners at the Aligudarz Central Prison, who were in danger of being exposed to the Coronavirus, rebelled and disarmed some of the prison officials, and tried to escape. Clashes between prisoners and guards spread out of prison, and IRGC units entered the scene to suppress the prisoners. The confrontation continued for several hours. Several prisoners managed to escape. Several were killed or injured when the repressive forces opened fire. Several guards were also wounded.

“The Iranian people won’t surrender to the regime that has spread coronavirus”: MEK units in Iran

"The Iranian people won’t surrender to the regime that has spread coronavirus": MEK units in Iran

Sunday, March 22, 2020, marks the 129th day since the beginning of the nationwide Iran protests.