Criminal sentences of death, flogging, and imprisonment for three brothers for participating in the Kazerun and Shiraz uprisings

The mullahs’ religious fascist regime handed down outrageous flogging, prison and death sentences for three brothers for took part in the protests in Kazerun and Shiraz. #StopExecutionsInIran 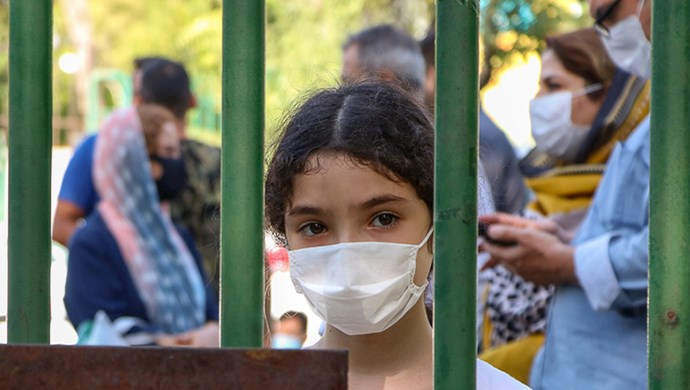 Iran coronavirus update: Over 96,000 deaths, official says most of the country is “red”

Iran, August 28, 2020 – Over 96,000 people have died of the novel coronavirus in 408 cities checkered across all of Iran’s 31 provinces, according to reports tallied by the Iranian opposition People’s Mojahedin Organization of Iran (PMOI/MEK) as of Friday afternoon local time, August 28. The official death count declared by the regime stands at 21,249, around a fifth of the actual figure. 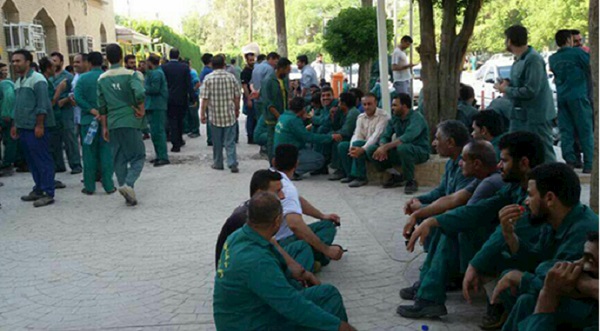 Iran, August 28, 2020 – On Thursday, August 27, a group of District 7 municipality workers in the city of Ahvaz, southwest Iran, held a protest rally.

Workers of the Ahvaz Municipal Executive Unit gathered in front of the District Municipality building demanding their delayed paychecks and authorities to address their problems.

I urge the brave people and youth of #Ahvaz to rush to the aid of the residents of Abolfazl district. They have committed no crime but defending their lives and homes against the mullahs’ corrupt Mostazafan foundation. https://t.co/aK50yLQ9Dj pic.twitter.com/0Mo3MC8dWg

Political prisoner Zahra Safaei was brutalized August27, 2020, in notorious Qarchak Prison by dangerous criminals hired & incited by Ministry of Intelligence.
We had already warned abt lives of women political prisoners being in danger in Qarchak Prison. https://t.co/zfAI0QAyVD pic.twitter.com/RiIouvX8B1 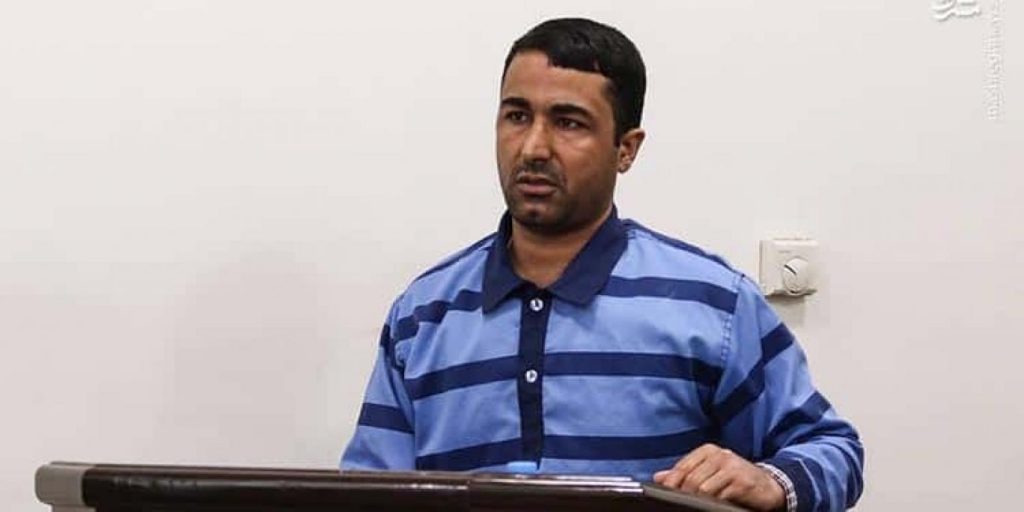 Regime Judiciary Orders Mostafa Salehi’s Wife To Pay 425 Million Tomans “Blood Money” in retaliation against the universal condemnation of his execution and protests by Iranians abroad. The failure to pay will result in the seizure of his house and property.

After pushing for holding the Muharram mourning ceremonies despite the coronavirus outbreak and its rising death toll, the Iranian regime’s Supreme Leader will not physically attend these ceremonies.

Over 95,500 people have died of the novel coronavirus in 404 cities checkered across all of Iran’s 31 provinces, according to reports tallied by the Iranian opposition People’s Mojahedin Organization of Iran as of Thursday afternoon local time. The official death count declared by the regime stands at 21,137, around a fifth of the actual figure.

Friday, August 28, 2020, marks the 286th day since the beginning of the nationwide Iran protests.

Previous articleIran: Demolition of Houses of Deprived People in Abolfazl Village and Firing Bullets and Tear Gas at Protesters
Next articleIran: Activities of Resistance Units and MEK Supporters in the Last Week of August