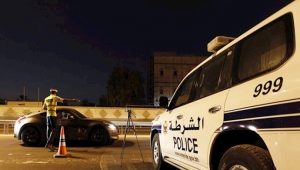 Bahrain authorities on Thursday seized two vehicles from Iran containing arms and explosives, according to the Bahrain Interior Ministry. Security forces had identified the two vehicles and were able to confiscate the explosives. “The individuals detained confessed that Hezbollah forces were involved in smuggling arms and explosives to Lebanon,” the Lebanese Interior Ministry statement added, according to Al Arabiya. 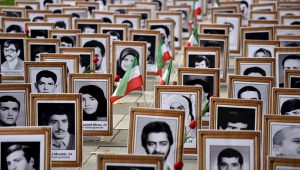 In the summer of 1988, the United Nations had the chance to prevent a genocide in Iran, Tahar Boumedra, a former chief of the Human Rights Office of the United Nations Assistance Mission for Iraq (UNAMI) and a legal expert, warns in an article recently published in Town Hall.

Political prisoners in 1988 rose up and defended their identity and emancipating cause with the utmost pride #1988Massacre #Iran pic.twitter.com/xKJULmUdc5

August 6, 2020— In the aftermath of Free Iran Global Summit 2020 where The President-elect of the main Iranian opposition group Maryam Rajavi delivered her speech, Mojahedin Khalgh Iran (PMOI/MEK) network and Resistance Units began spreading Maryam Rajavi’s quotes and her commitments for establishing justice in Iran in the opposite of Ali Khamenei’s rule. 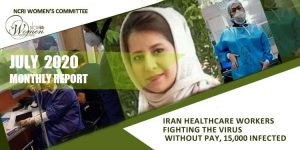 The number of people dying of the coronavirus has exceeded 82,000 in Iran, as the Iranian Resistance’s sources inside Iran say. 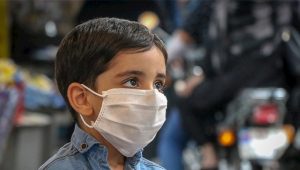 Over 83,800 people have died of the novel coronavirus in 369 cities checkered across all of Iran’s 31 provinces, according to reports tallied by the Iranian opposition People’s Mojahedin Organization of Iran (PMOI/MEK) as of Thursday afternoon local time, August 6. The official death count declared by the regime stands at 17,976 around a fifth of the actual figure. 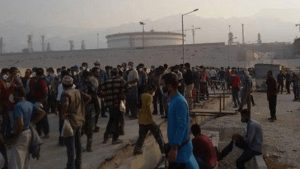 Thursday, August 6, 2020, on its sixth day, the strike by workers and employees of oil and gas facilities and refineries spreads to 18 cities in 11 provinces. The strike began in the provinces of Khuzestan, Bushehr, Hormozgan, and Fars on Saturday, August 1, and spread to the provinces of Isfahan, West Azerbaijan, East Azerbaijan, Ilam, Khorasan Razavi, Sistan and Baluchestan and Markazi in the following days.

Marking the 32nd anniversary of the 1988 massacre of 30,000 political prisoners in Iran, the People’s Mojahedin Organization of Iran (PMOI / MEK) supporters and the Resistance Units, commemorated the fallen heroes of this crime, and called for the perpetrators of this heinous crime to be prosecuted. These activities took place in Tehran and most other cities including Semnan, Shiraz, Rudsar, Rasht, Isfahan, Mashhad, Iranshahr, Zanjan, Ahvaz, Ilam, Khorramabad, Qom, Karaj, Kermanshah, Dezful, Shahriyar, Kerman, Mazandaran, Babol, Zahedan, Borujerd, Hamedan, Neyshabur, Tabriz and Hashtgerd. 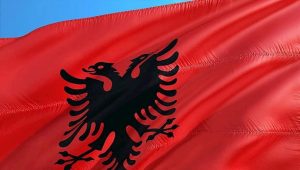 Albania has extradited a Tajik native accused of membership in a terrorist cell of the Islamic State to Germany for prosecution, according to the Associated Press citing German prosecutors on August 4. German federal prosecutors issued a statement saying this individual was apprehended immediately after entering Frankfurt airport.

Thursday, August 6, 2020, marks the 264th day since the beginning of the nationwide Iran protests.

Previous articleOn the Sixth Day, the Strike by Oil Refinery Workers and Employees Spreads to 11 Provinces
Next articleThe Only Economic Fix For Iran At This Point Is Regime Change