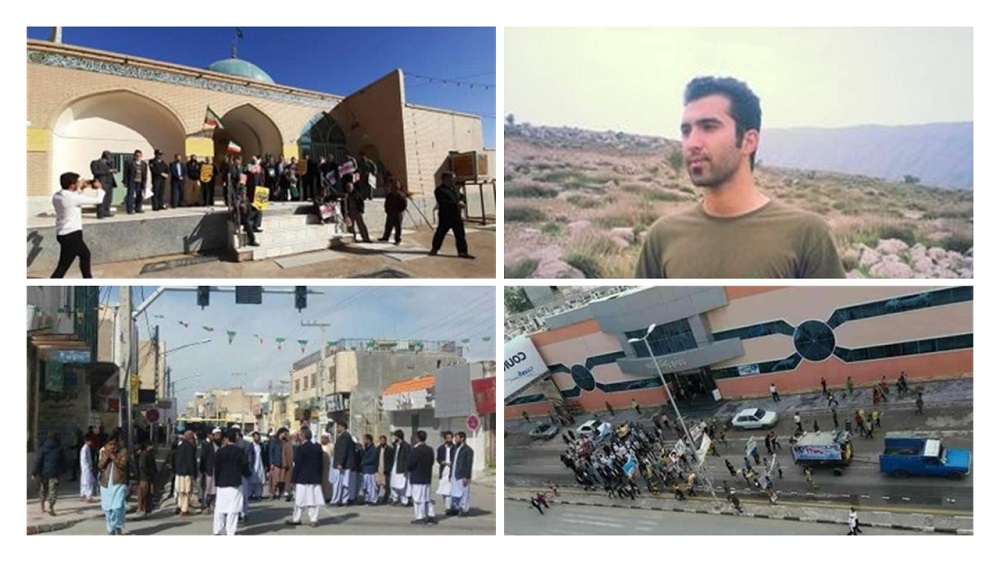 A Hotel, Two Restaurants Sealed off for Allowing Customers to Dance

On February 9th, 2020, Mehran Alipoor, 25, a political prisoner, died in a hospital in Isfahan due to skull, nose, and abdominal trauma. Mehran had been arrested by the Iranian suppressive agents in Isfahan for taking part in the Iranian protest, mid-November 2019. He has been subjected to severe torture since then.

According to reports received by #Iran’s main opposition group,#MEK,the Iranian regime's interrogators&torturers have transferred many of the wounded out of hospitals to prison and put them under torture.#FreeAllProtesters #StopIranBloodshed #Internet4Iran https://t.co/u8QnEqNx6v

There are still well over 12,000 protesters detained, who are currently experiencing daily torture and abuse in the Iranian prisons. 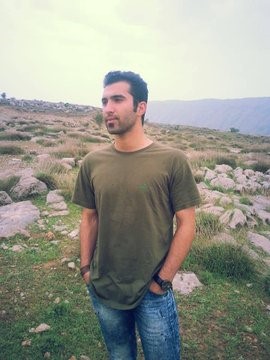 AT LEAST EIGHT PEOPLE HAVE DIED DUE TO SNOW STORM IN NORTHERN IRAN.

According to Iran News Wire, eight people died due to snowstorms in Iran’s northern provinces.

An eight-person died today in Khalkhal, northwestern Iran because he/she did not have access to medical treatment.” reports Iran News Wire.

According to the same report, more than 250,000 people do not have power in Gilan, and Water has also been cut off in many parts of the northern province as a result of the snowstorms.

My condolences to families of those who perished in #Gilan #Iran. I urge the youth to help those affected by snow. By wasting our nation’s wealth on warmongering, nuclear & missile projects, mullahs have rendered our compatriots defenseless at times of such incidents.

IRANIAN PEOPLE BOYCOTTED THE ANNIVERSARY OF THE REGIME’S FOUNDATION

The MEK network reported that the regime was not even able to bring its own forces to the streets.

The regime had promised the workers of the Mobarake Steel Compound in Isfahan that they would receive extra money if they participated in the rally. 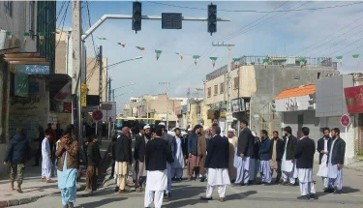 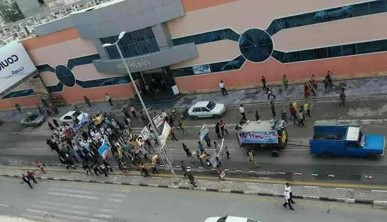 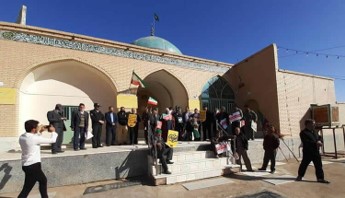 UKRAINE PUSHES TO HAVE THE BLACK BOXES TRANSFERRED FROM IRAN

Ukrainian Foreign Minister, Vadym Prystaiko, is pushing Iran to send the black box recorders (from the downed Ukrainian airliner) to Ukraine or another country so the last series of communications can be downloaded.

“Retrieval of the black box and cooperation with Tehran has been a very difficult issue from the beginning, but we will try to keep the message focused on recovering the data,” Prystaiko told the Foreign Press Association in Rome on Monday.

The Ukrainian plane, with 176 people on board, was shot down by two IRGC missiles on January 8th, killing all passengers and crew on board. The Iranian regime first lied about the issue and blamed technical problems for the downing of the plane, but later on, after information was published on the Internet, was forced to admit that the IRGC had shot down the plane. The Iranian regime has since refused to send the two black boxes abroad, in fear of further revelations that could prove the intentional shooting down of the plane.

Following the Iranian regime’s recent failed attempt to launch a satellite, the United States Secretary of State, Mike Pompeo, warned Iran against the illegal missile development program continued by the regime under the guise of launching a satellite.

Seeking a publicity stunt prior to the 41st anniversary of Iran’s 1979 anti-monarchial revolution, the mullahs’ regime has failed for a fifth time to launch a satellite into the Earth’s orbit.#Iranhttps://t.co/SP8aeU5NmY

“The U.S. has warned that the satellite launch — that Iran claims was intended to gather geographic imagery and data — was part of a larger effort to further a nuclear program and has expressed concerns that the long-range ballistic missile technology used to launch the satellites could be linked to nuclear development,” reported the Washington Times on Tuesday, February 11th, 2020.

Secretary Pompeo announced: “the world’s leading state sponsor of terrorism should not be allowed to develop and test ballistic missiles.” “This common-sense standard must be restored by the international community,” he emphasized.

Sunday’s failed Iranian space launch is just another in a series of failures by the regime. The Iranian people are tired of the regime’s colossal waste of money prioritizing adventurism rather than providing for the needs of the Iranian people at home. pic.twitter.com/NDExGhxp2L

In a tweet on the occasion of the anniversary of the anti-monarchy revolution, the Twitter account for the U.S. Virtual Embassy in Iran, @USADarFarsi, slammed the Iranian regime’s empty and slack show and wrote:

“In the past 41 years since the beginning of the Islamic Revolution, the Iranian regime has been responsible for a reign of terror, corruption, repression, hostage-taking, nuclear ambitions, the launching of missiles, and 41 years of intimidation of its citizens and neighbors. The Iranian people deserve a future that reflects their glorious past.”