A member of the regime’s parliament called for State Security Force’s intensifying crackdown on women in reaction to their open opposition to the compulsory veil.

“In addition to promoting the culture (of Hijab), combating women who remove their Hijab requires the action of the State Security forces,” Ali Akbar Karimi, member of the regime’s parliament from Arak said while calling for more vicious crackdown on women.

Referring to the growing open opposition to the mandatory veil in public, he said, “There are more and more examples of women who flout the veil in the open and because they are not dealt with, these behaviors have become prevalent in society.”

Message of Prof. Dr. Rita Süssmuth to the International Conference at Ashraf 3

Prof. Dr. Rita Süssmuth, Speaker of the German Bundestag (1988-1998), and former Federal Minister, sent a message of solidarity to the International Conference at Ashraf 3 marking the 40th anniversary of the beginning of the Iranian Resistance. In parts of her message, Prof. Süssmuth said:
When I think of your life, it becomes clear that we are looking for examples which show a different kind of approach in relations between women and men.
Living in partnership and equality, such that it becomes possible for women to enjoy a different status in society, a different level of recognition that has been missing for a long time and is still not available in a number of countries.
Before you recognize someone as a man or a woman, you see them as a human being. The stereotypes of strong male and weak female would no longer be credible as both of them are human beings.
Message of Prof. Dr. Rita Süssmuth to the International Conference at Ashraf 3

Iran: Ordering Death and Prison Sentences for Arrested Protesters to Prevent an Uprising 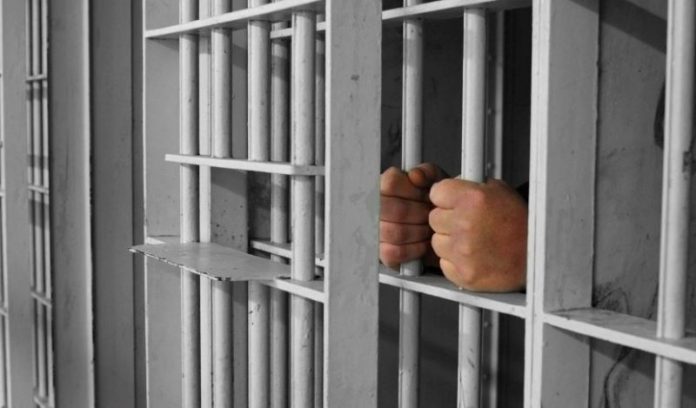 Isfahan Chief Justice: The MEK should know that if a breach [uprising] like the ones in 2009, 2017-2018 and last November happens, we would respond decisively. The verdict of “corruption on earth” has been approved for eight cases related to the mentioned incidents

In fear of widespread protests and uprising as well as the activities of the Resistance Units that break the regime’s atmosphere of terror and intimidation, the ruling religious dictatorship is desperately trying to prevent another popular uprising by creating an atmosphere of fear through executions, issuing long-term sentences, and arresting the youth.

Coronavirus Fatalities in 340 Cities Surge Past 61,800 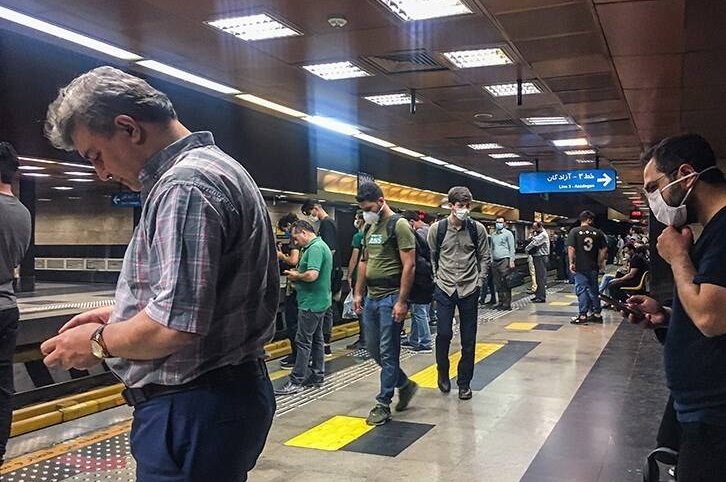 Maryam Rajavi: The only path to salvation and freedom is for the Iranian people to take their destiny in their own hands

The people of Iran and their valiant children will rebel against the Coronavirus, and they shall overcome.

The only path to salvation and freedom is for the Iranian people to take their destiny in their own hands. The people of #Iran and their valiant children will rebel against the #Coronavirus and they shall overcome. #FreeIran2020 pic.twitter.com/xPCUsiC1Ku

Every year, this is the largest gathering of Iranians abroad and one of the most significant political events. But what is the difference between this year and other years? Every observer is looking for the answer to this question.

The flood of poverty and misery will sweep Iran’s regime

In a letter to regime president Hassan Rouhani, the heads of the commissions of the Majlis (parliament) warned about the living conditions of the people. While shedding crocodile tears for the people, the unemployed, the hungry, and the garbage-collector children among others, these regime officials ended their letter by saying: “When the flood starts, you won’t be able to block it.”

With the Majlis being dominated by Rouhani’s rivals, the chairs of the Majlis commissions mostly blame the government’s inefficiency for the current situation in the society. But what the letter clearly shows is that regime officials are terrified of the “flood” of the unemployed and starved masses who, once mobilized, will sweep the regime in its entirety.

Also during this week’s Friday prayers, regime officials warned the Majlis and government about the current situation of the livelihood of the people.

Sunday, June 28, 2020, marks the 226th day since the beginning of the nationwide Iran protests.