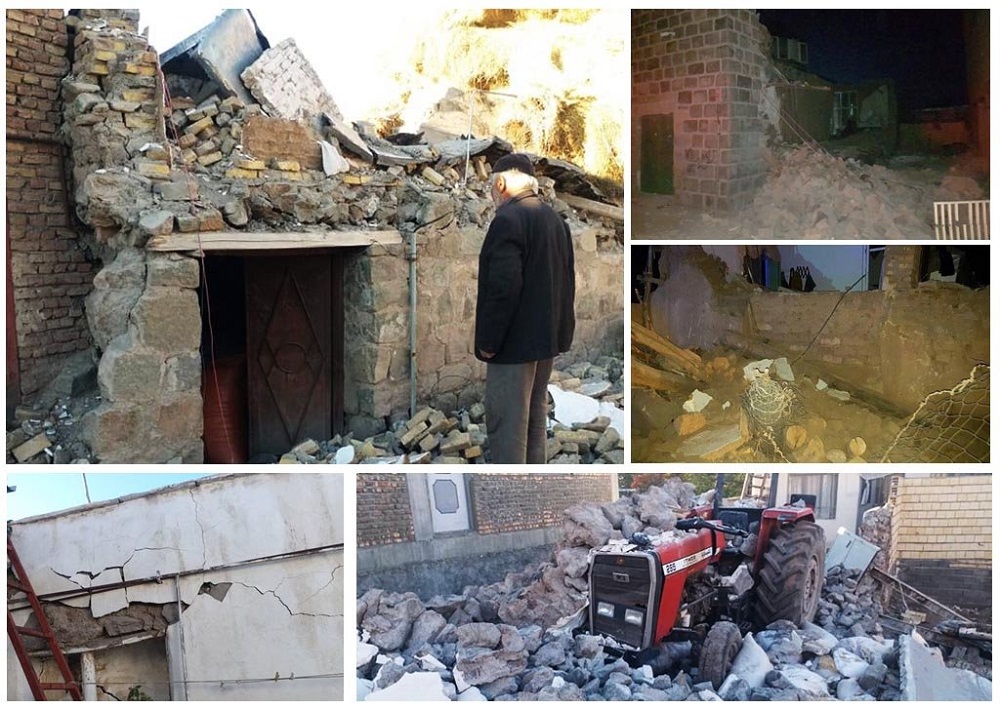 An Idea That Connects Hearts in Iran and Beyond