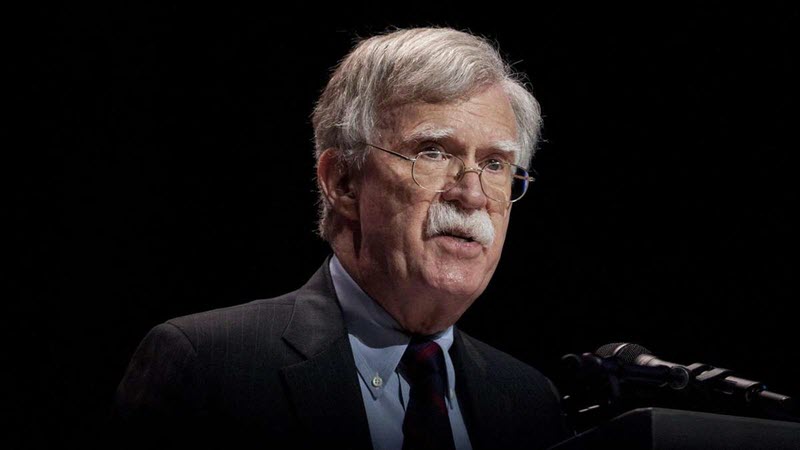 The United States will keep increasing pressure on Iran’s regime until it abandons its pursuit of nuclear weapons and ceases its violent activities in the Middle East, White House national security adviser John Bolton said on Monday.

“We will continue to increase the pressure on the Iranian regime until it abandons its nuclear weapons program and ends its violent activities across the Middle East, including conducting and supporting terrorism around the world,” Bolton said in a speech.

The Iranian regime said on Sunday it is fully prepared to enrich uranium at any level and with any amount, in violation of the nuclear deal.

The Iranian regime’s President Hassan Rouhani declared last week that as of July 7 the regime will increase its enrichment of uranium to any amount it wants and will recommence activities at its heavy water reactor in Arak.