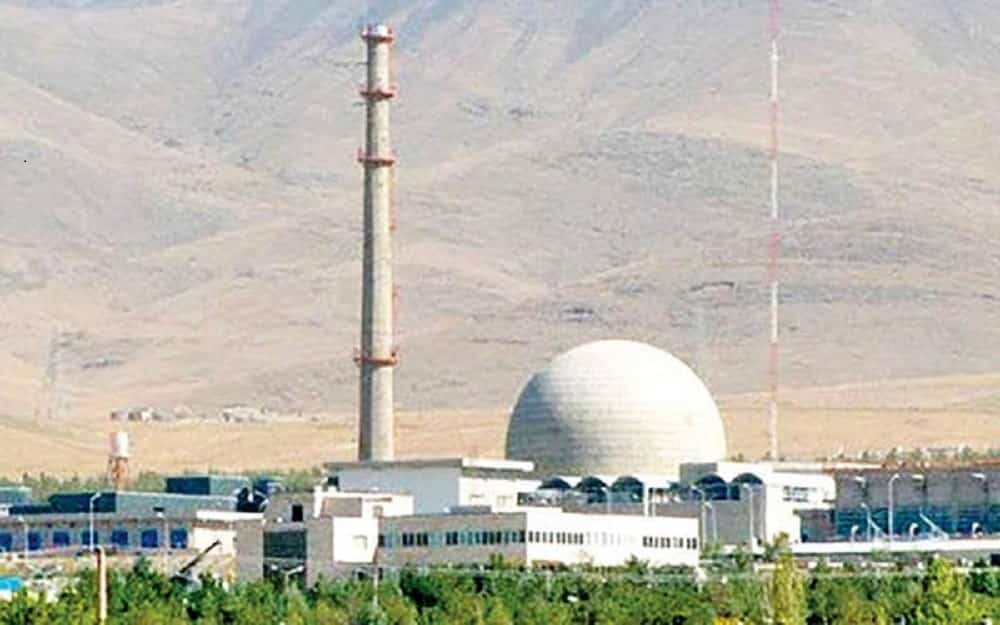 The European Union’s High Representative, Josep Borrell, visited Iran on June 24 in a last-ditch effort to convince Tehran to return to the negotiating table to revive Iran’s nuclear deal, formally known as the Joint Comprehensive Plan of Action (JCPOA).

Borrell later described his visit as “constructive” and expressed hope for the Iranian regime’s return to the talks after many futile efforts to revive the highly flawed 2015 deal.

The visit came almost two weeks after the International Atomic Energy Agency (IAEA) Board of Directors issued a resolution condemning Tehran’s lack of “transparency” about its nuclear sites.

In response, the Iranian regime announced it disconnected dozens of the IAEA cameras monitoring its nuclear sites. The United States condemned this action, calling it “extremely regrettable” and “counterproductive.”

Many observers suggested that with this move, the regime pushed Western powers to take a more decisive approach against its nuclear extortion. With tensions on the horizon, Borrell, a proponent of appeasing Tehran, announced his willingness to travel to Tehran.

Contrary to its anti-western rhetoric and hollow show of power, Iran also accepted this visit.

Days after Borrell’s visit, Tehran announced its willingness to enter negotiations. The Iranian regime’s president, Ebrahim Raisi, also emphasized his government’s willingness to “have sanctions lifted.” He also boasted that the regime would continue “neutralizing sanctions” or, in other words, circumventing sanctions, using the absence of firm policy by Western powers regarding the regime’s malign activities.

Iran’s economy suffers from systematic corruption, mismanagement, and ineptitude. Sanctions have a secondary but essential role in increasing the country’s financial calamity. Iran’s economic crunch intrigues protest by people from all walks of life, who target the entire regime in their slogans as the real source of their problems.

Despite Tehran’s successful efforts to circumvent sanctions using many loopholes and the West’s inability to curb these illicit activities, the regime lacks enough money to finance its terrorist proxy groups or oppressive apparatus.  The recent U.S. sanctions against the regime’s petrochemical industry were another blow to Tehran. In addition, it seems that a united front in the region is forming against the regime.

Facing an increasingly volatile society, the Iranian regime desperately seeks to avoid further international isolation. Tehran has played hide and seeks for a long, but now it seems the international community can no longer take this.

The regime has two options: Either return to the JCPOA and ease sanctions or continue its rogue behavior, which adds to its international isolation.  Taking a step backward will have severe consequences for the regime facing a domestic illegitimacy crisis.

Killing time and leaving the deal in abeyance might buy time for Tehran, but it would add to the regime’s problems in the near term.

“If we take revenge by enriching uranium above 60% of purity or use more advanced centrifuges, the world community might react. This is a complicated situation since we are engulfed in crisis. Some officials, such as the MPs warn about facing more economic problems such as higher inflation in summer,” the state-run Arman-e Meli wrote on June 3.

Fearing people’s backlash, the paper warns the regime officials of the “domestic threat.”

“In the current situation, we should be more concerned about a domestic threat than an international one.”

In a nutshell, increasing pressure on the regime and holding it accountable for its malign activities is in line with the Iranian people’s aspiration to topple this regime. But would world powers finally choose the right path after decades of trying all the wrong ways? Or do they continue turning a blind eye to the threat of nuclear-armed religious fascism?