One of Iran’s Brightest Minds, Iconic Writers, and Most Acclaimed Intellectuals Passes Away 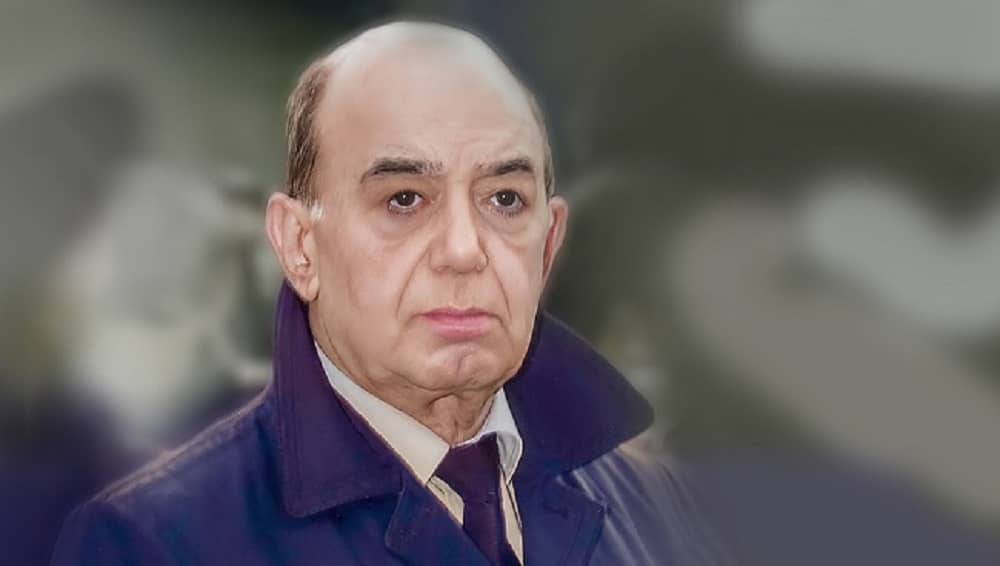 Dr. Manouchehr Hezarkhani, Iran’s most prominent intellectual, a master of writing, one of the most preeminent scholars of literature, and Chair of Culture and Art Committee of the National Council of Resistance of Iran NCRI), has passed away.

The epitome of a seven-decade commitment to the cause of Iran’s freedom, he was the quintessential personification of how wisdom can merge with dedication and serve the cause of freedom and democracy for Iran. After a long bout with lung disease, Dr. Hezarkhani passed away Friday morning, March 18, in a hospital on the outskirts of Paris. He was 87.

Born in 1934, Dr. Hazarkhani became a supporter of the oil nationalization movement led by the revered Iranian Prime Minister the late Dr. Mohammad Mossadeq since his student days. Later, he went to France for higher education, obtained a doctorate in medicine from the University of Montpellier, and then studied pathology at the Paris Medical School.

After returning to Iran, Dr. Hazarkhani became a member of the Writers’ Association and was elected a member of the association’s board of directors several times before and after the 1979 revolution.

Over the course of 70 years, he became the author and translator of numerous books and articles in the political and social spheres, translating masterpieces from Antonio Gramsci, Aimé Césaire, Maxime Rodinson, Frantz Fanon, and Roy Medvedev. 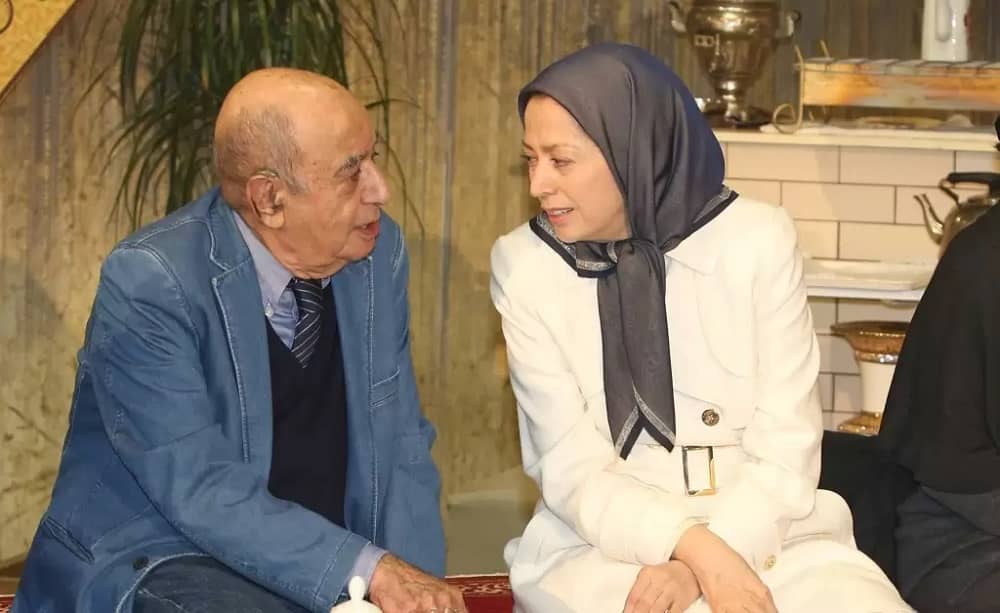 Dr. Hazarkhani was also one of the first prominent political activists to join the NCRI in October 1981 and fought against the ruling religious fascism in Iran for more than 40 years.

From 1982 to 1984, Dr. Hezarkhani was the NCRI representative in Rome, Italy. Since early 1985, he served as the editor in chief of the Shura Magazine, a monthly publication journal of the NCRI. Later, from 1994 to 1996, he was an editor of the Farsi-language Iran-Zamin weekly.

Authoring many articles and editorials for the Showra, he lent strong support to the armed Resistance against the Iranian regime, using his eloquent pen, rich wisdom and expertise to promote the democratic alternative and exposed the regime and its domestic and international allies. His work had always aroused admiration and swayed many thoughts and minds in favor of the struggle against the clerical regime.

In 1986, he personally traveled to Iraq to visit the military bases of the Iranian National Liberation Army along the Iranian border and subsequently wrote an invaluable book titled “Behind the Frontlines of the Armed Struggle.”

Thirty-two years ago, NCRI’s Chairman Massoud Rajavi described Manouchehr Hazarkhani as “the radiant conscience of Iranian culture and literature and a master writer” who has fulfilled “the mission of the pen and the responsibility of the intellectual in the true sense of the word, while our country is going through the darkest and most painful days of her history”.

After the US invasion of Iraq and when all MEK members were assembled in Camp Ashraf, once again in 2008, Dr. Hezarkhani went to Iraq and visited the MEK in Ashraf. There he met with the people who had come to fight for freedom and democracy in their country but were now besieged and were spending their lives in an uncertain future. He also met with many heads of Iraqi tribes and ordinary citizens, who found themselves as natural allies with the MEK against the unseen intrusion of the Iranian regime in their country. After returning to Paris, he wrote a book about his observations and published it as a “report on the city of Ashraf”.

Years ago, in writing about the iconic short novel, “The little black fish” by Iran’s renowned author Samad Behrangi, Dr. Hezarkhani echoed the words of the “little fish.” “If I inevitably come face-to-face with death – which I will – it would not be important. What is important is what impact my life or death will have on the lives of others.”

Following the passing of Dr. Hezarkhani, Mrs. Maryam Rajavi, the President-elect of the NCRI expressed her deepest condolences to his family, to the NCRI Chair and its members, as well as to all members and supporters of the Iranian Resistance, to the community of writers, cultural figures and intellectuals of our country and to the Iranian people.

Hezarkhani “was the embodiment of the dignity of Iran’s writers and intellectuals in the struggle against the Sheikh (the mullahs) and the Shah,” Mrs. Rajavi said, adding, that Hezarkhani had now become part of the ideal of freedom itself.