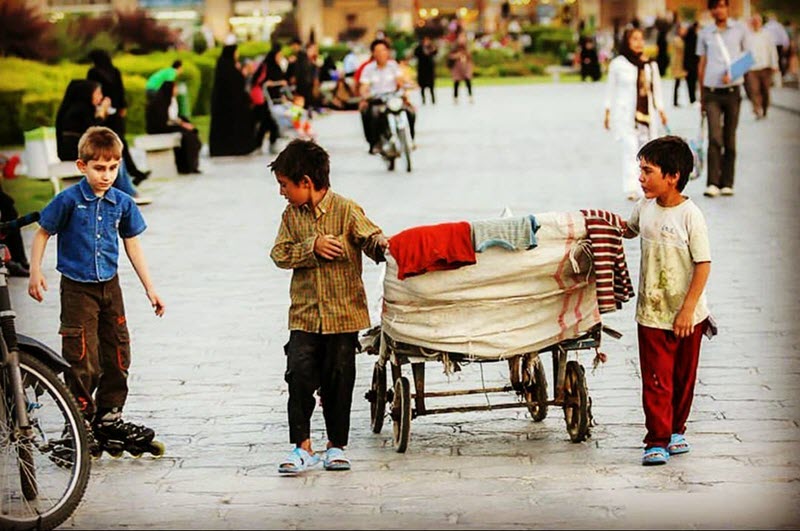 The newest report of the Statistics and Strategic Information Center of the Iranian regime’s Ministry of Labor shows that the number of labor children in Iran has increased.

The newest report of Statistics and Strategic Information Center of the Ministry of Labor indicates the existence of 499,000 labor children, 1.4% of them working in dangerous jobs.

This report also shows that the labor children are aged 5-17 and are working in dangerous jobs.

Before the report’s publication, a Social Welfare Organization authority announced that nearly 8,500 labor children and street children were identified in the first half of the year 2018 in Iran.
Nahid Tajeddin, member of the Majlis Social Committee, has previously said that based on these statistics, the number of labor children in Iran is between three to seven million.