Iran: The Shocking Death of 477 Workers Within 4 Months 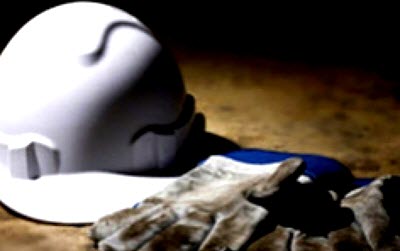 NCRI – According to the Iranian state run News Agency, ILNA on November 19, In Khorasan Razavi province (Northeastern Iran) 477 workers have lost their lives due to workplace accidents within four months.

This is while paradoxically although the construction and employment in the province has decreased this year, the human loss of workplace accidents has increased.

Labor activists believe that the lack of proper education for workers and shortage of safety equipment are the main causes of the high death toll from work accidents.

According to official Forensic statistics between 2010 and 2014, five to seven workers were killed at work on daily basis. In 2014 only, 18916 incidents occurred in which one worker or more have been killed.