Children encouraged with war and violence in theme park in Iran

NCRI – Masoud Alzahid wrote an article for Al Arabiya in which he describes how a military theme park in Iran is marketing war and violence. The theme park opened in Mashhad permits children to use weaponry. It is called the “park of the revolution’s children” by the local authorities.

Children are able to shoot virtual and moving targets that carry the flags of countries that Iran sees as enemies. These include the United States and Israel.

The Iranian language shahrvand-yar website questions: “What future do you expect to these eight-year-old children who are being trained on carrying and using weapons at this age? What do you think the aim of these drills is?” 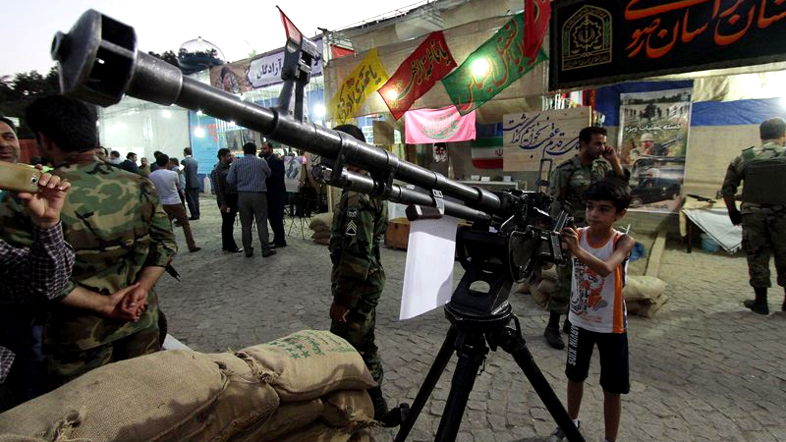 Hamid Sadeqi who manages the park said that they try to train children on “intelligence group work in the fields of war and sacred defense (of land) through playing games and practicing their hobbies”. The park is designed in a way that is similar to Iranian military sites that existed during the Iraqi-Iranian war. 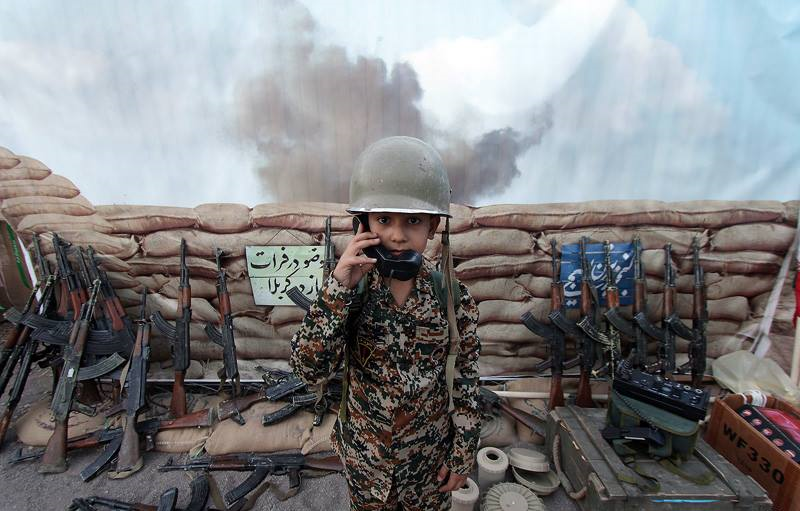 Alzahid points out that children can virtually fire at their “enemies”. He adds: “The children are divided into groups and each group has a military leader whom they must follow his orders. He leads them through different rooms such as ‘the revolution room’ and the ‘Iraqi-Iranian war room’. As they play, they cross over a virtual mine field and barbed wars and clash with a virtual enemy.” 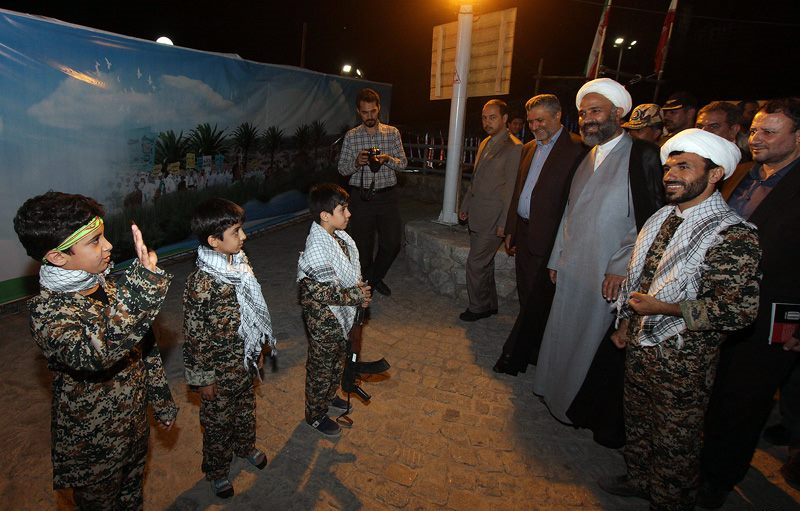 Thousands of children have been recruited and sent to war fronts by the Iranian regime during the Iranian-Iraqi war. Children were encourage to volunteer through military propaganda, but many were killed or held captive.

Tehran has been accused by international organisations of recruiting Afghan children to fight in Syria. 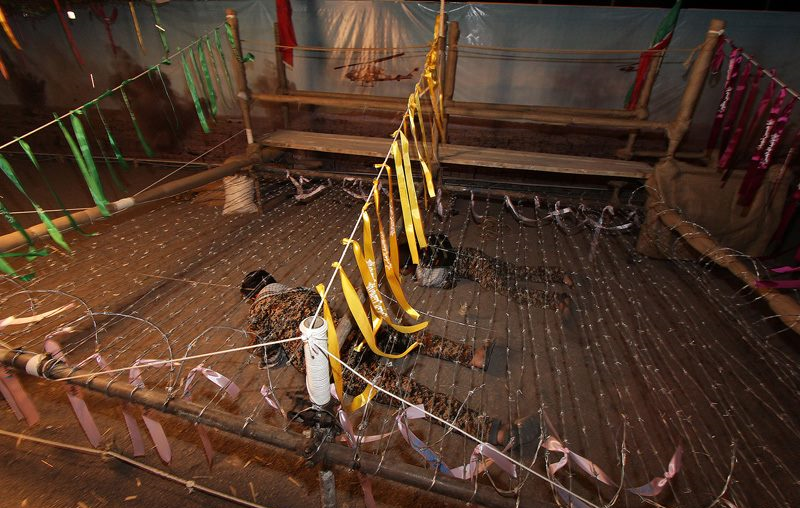 Alzahid highlights that in 2015 a Swedish radio station reported that Sweden and other European countries took in Afghan children, unaccompanied by parents and seeking refuge. Most of these children had come in from Iran, and had escaped the country for fear of being recruited to Syria. Alzahid states that 11,000 Afghan children in 2015 alone arrived to Sweden from Iran. 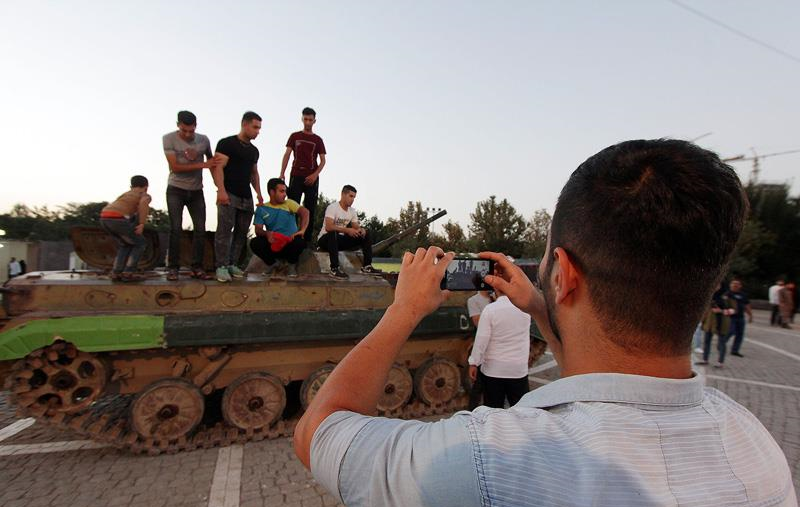 Previous articleIranian regime’s fear of official registration of the resolution by U.S. congress on massacre of political prisoners in Iran
Next articleSECRET BASES OF IRAN REGIME IN SYRIA