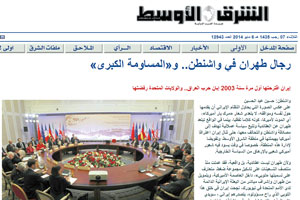 Previous articleBarrel of bombs kill hundreds in Iraq
Next articleHassan Rouhani: Iran regime will not stop pursuing its nuclear program