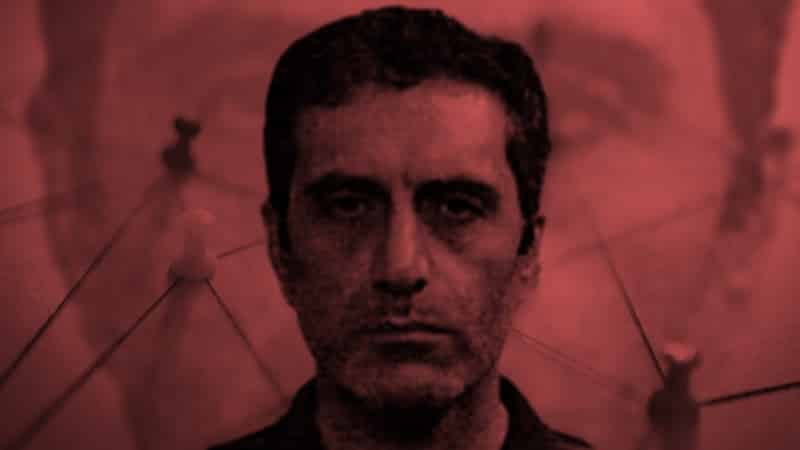 A Belgian court continued hearing the appeal from lawyers for three Iranian operatives who were caught attempting to carry out a terrorist plot in 2018. Two of those individuals were apprehended while attempting to cross from Belgium into France while carrying 500 grams of the high explosive TATP. The third was arrested later and was found to have infiltrated the French venue where the National Council of Resistance of Iran was then hosting its annual gathering of Iranian expatriates and political supporters.

The NCRI issued a statement in advance of the appeal, emphasizing the importance of Belgian authorities upholding the 15, 17, and 18-year sentences given to the would-be terrorists in February. The statement also reiterated prior criticisms of Western policymakers who have apparently made little effort to confront the threat that was highlighted by their case. On Thursday, the NCRI also published an interview with Ingrid Betancourt, a former Colombian senator who was in attendance at the 2018 rally and thus at risk from the bomb plot, which specifically targeted the event’s VIP section and the keynote speaker, NCRI President-elect Mrs. Maryam Rajavi.

Ms. Betancourt noted that that the decision for that operation “was taken by the Iranian regime’s Supreme National Security Council (SNSC), and the most senior officials of the regime were involved in this act, and yet no appropriate political measures were taken by the EU.” When asked what she would prefer policymakers to do differently, she alluded to nuclear talks that are set to resume between Iran and six world powers in Vienna on November 29, and said Western governments “must not negotiate with a terrorist state, as the final outcome will be a concession to terrorists and will undermine our security further.”

On the previous day, the NCRI issued a statement regarding the terrorists’ appeal in which it urged Western governments to make any future relations with the Iranian regime contingent upon a verifiable end to both human rights abuses and terrorist activities around the world. The statement also recommended designating Iran’s Ministry of Intelligence and Security and its Islamic Revolutionary Guard Corps as terrorist entities and prosecuting anyone found to be collaborating with those entities.

The 2018 terror plot seemingly revealed that there are many such collaborators currently living in Europe. The plot’s mastermind, who declined to appeal his 20-year sentence, was found in possession of records from his meetings with numerous operatives at the time of his arrest. Assadollah Assadi cultivated a network spanning at least 11 European countries while operating in the guise of a third counselor at the Iranian embassy in Vienna.

Ms. Betancourt was asked about the September arrest of a former director of the Swedish Security Police, Peyman Kia, who stands accused of having spied for Iran between 2011 and 2015. “This is shocking but regrettably not surprising,” Betancourt said. “Nor is it an isolated case. Western policy has given the mullahs free rein to infiltrate Western establishments.”

On Wednesday, the US, Britain, and Australia each released advisories regarding Iranian cyber espionage and cyberterrorism activities. They noted that there had been a substantial uptick in the number of ransomware attacks connected to Iran over the past several months, targeting various national systems including those in the fields of transportation and healthcare. Reports indicate that in contrast to similar attacks from other sources, Iranian hackers are less interested in using ransomware to generate revenue than using it to lock down and infiltrate targets’ computers for the sake of gathering information and expanding their reach to other potential targets and assets.