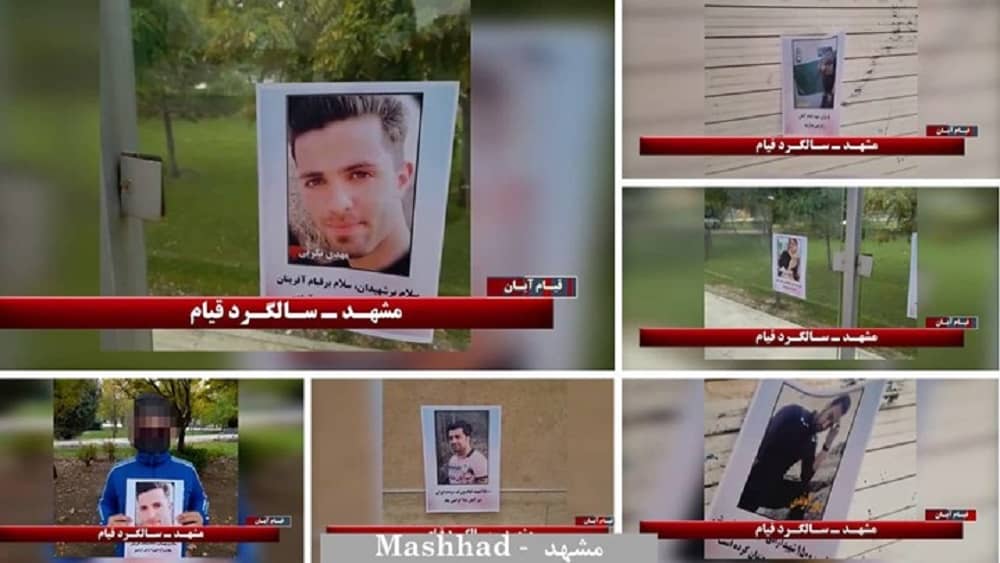 Maryam Rajavi: The November uprising displayed the will to liberate the Iranian people and was a rehearsal for the uprising and the battle to overthrow

Last week, on the second anniversary of the November 2019 uprising, supporters of the Mujahedin-e Khalq (MEK/PMOI) and Resistance Units posted placards, banners and wrote graffiti throughout Iran, honoring the memory of 1,500 martyrs of the uprising, and renewed their resolve to continue the protests until freedom and democracy is established in Iran.

In November 2019, rebellious youths took to the streets in more than 200 cities across Iran, displaying the Iranian people’s resolve to overthrow the religious dictatorship and establish freedom and democracy in Iran. These activities took place despite a very intense security atmosphere in various cities across Iran and had a significant impact on defeating the regime’s efforts to instill an atmosphere of terror in the society. The people welcomed the activities, especially since many were carried out in broad daylight accompanied by the Resistance Units chanting slogans, condemning the ruling dictatorship, and inviting the people to rise up to continue the November 2019 protests.

Among the slogans were: 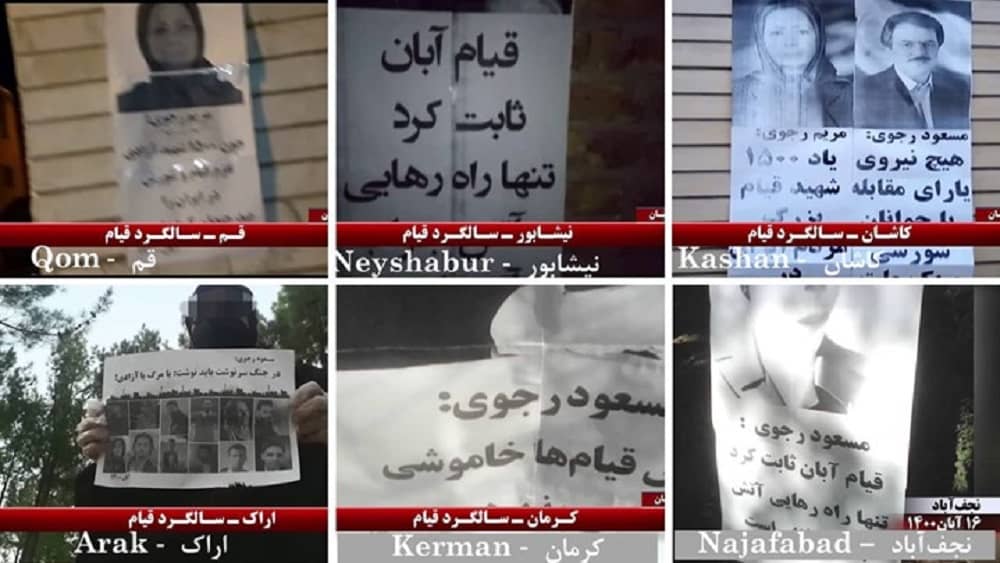 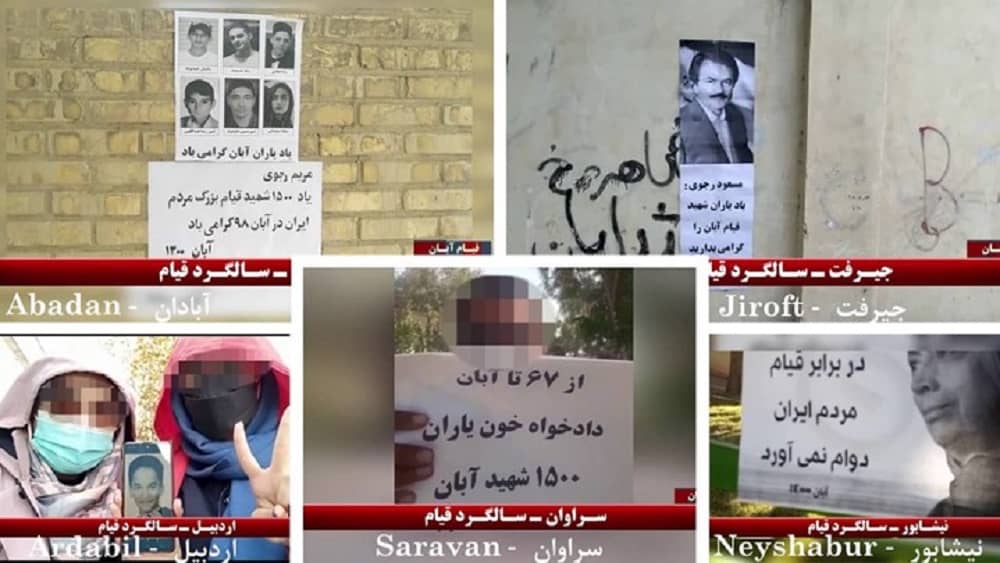 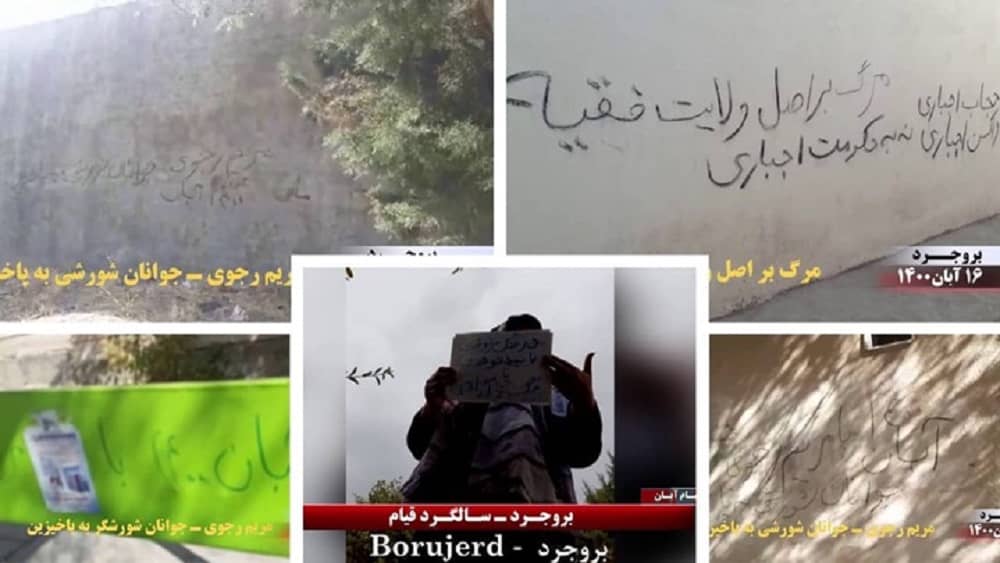 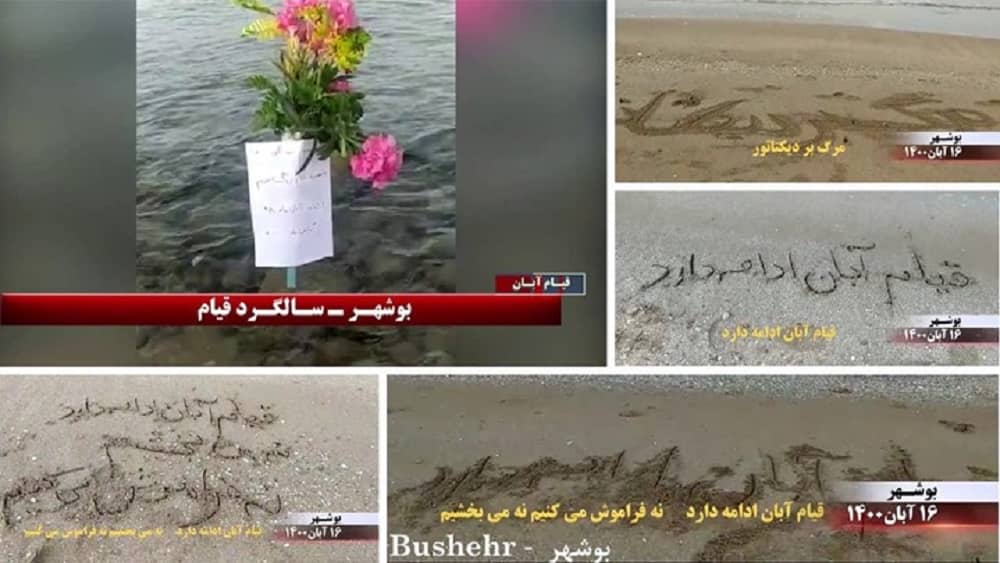 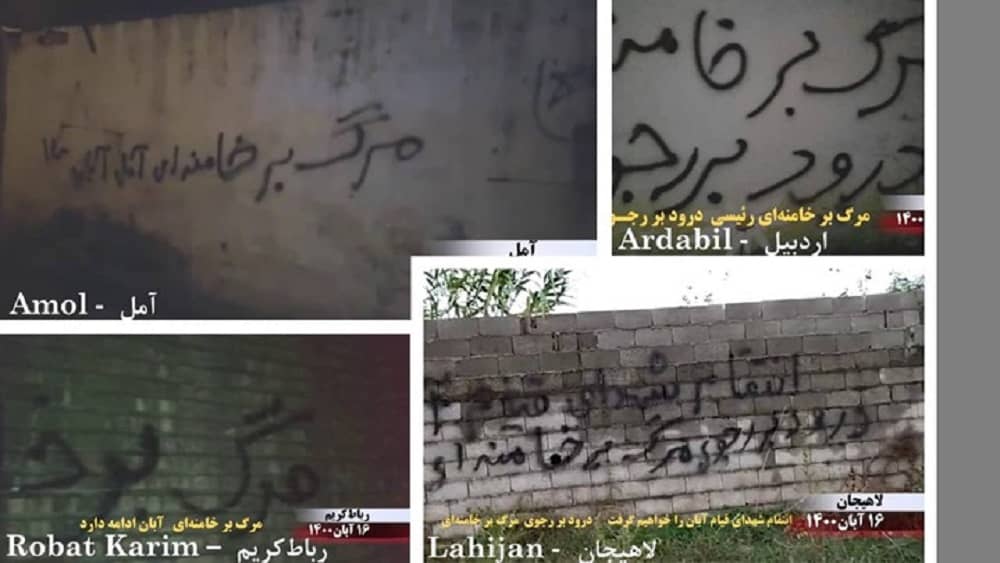 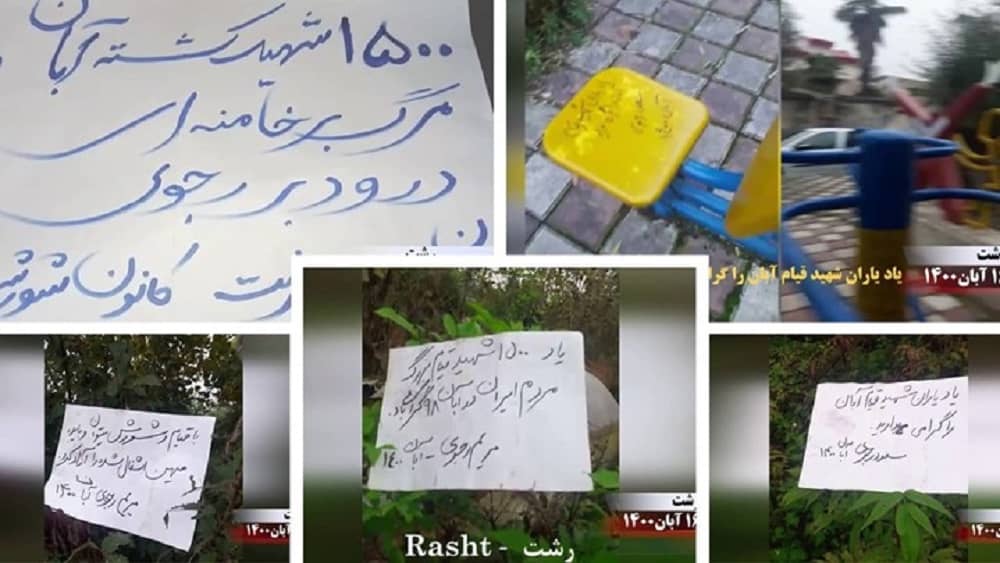 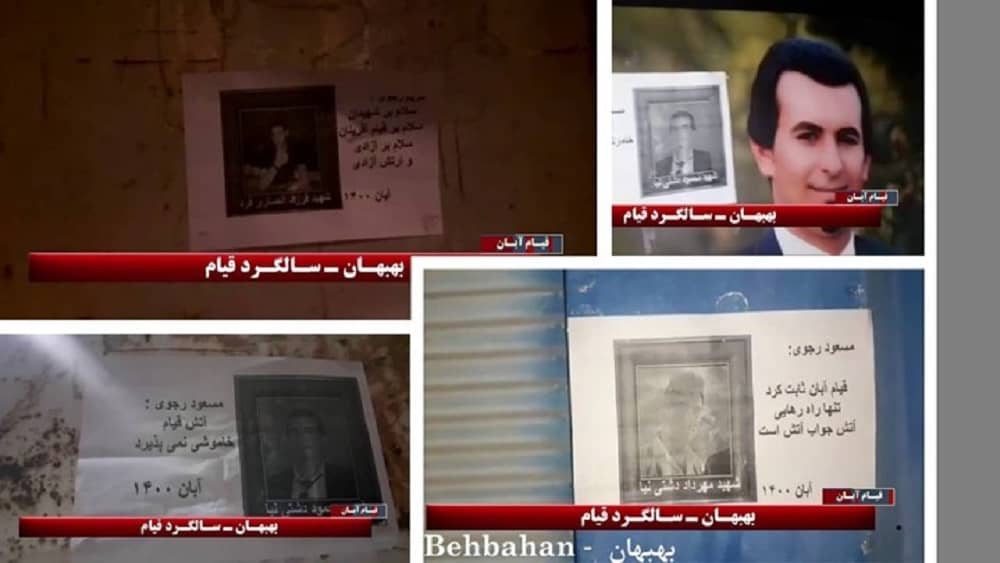 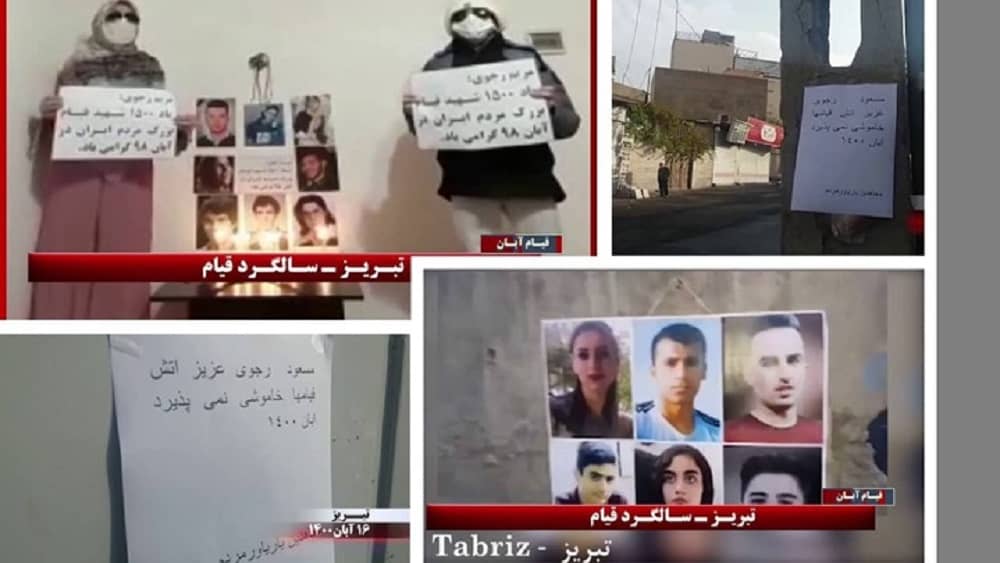 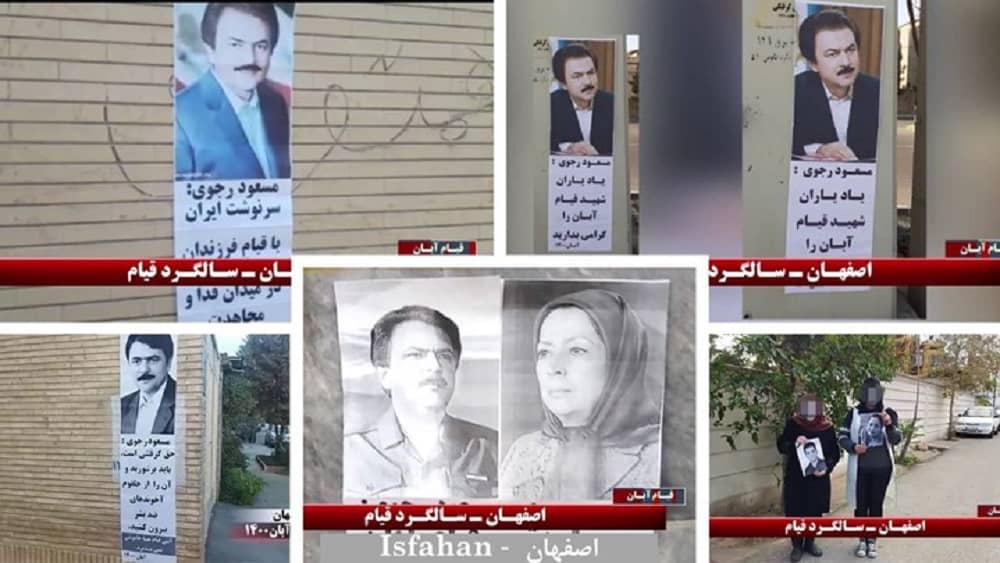 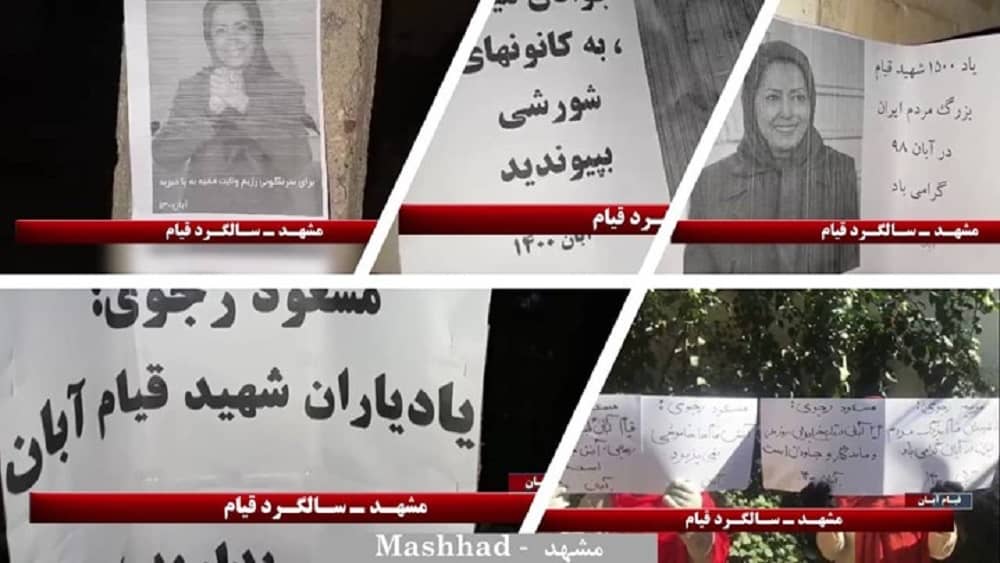 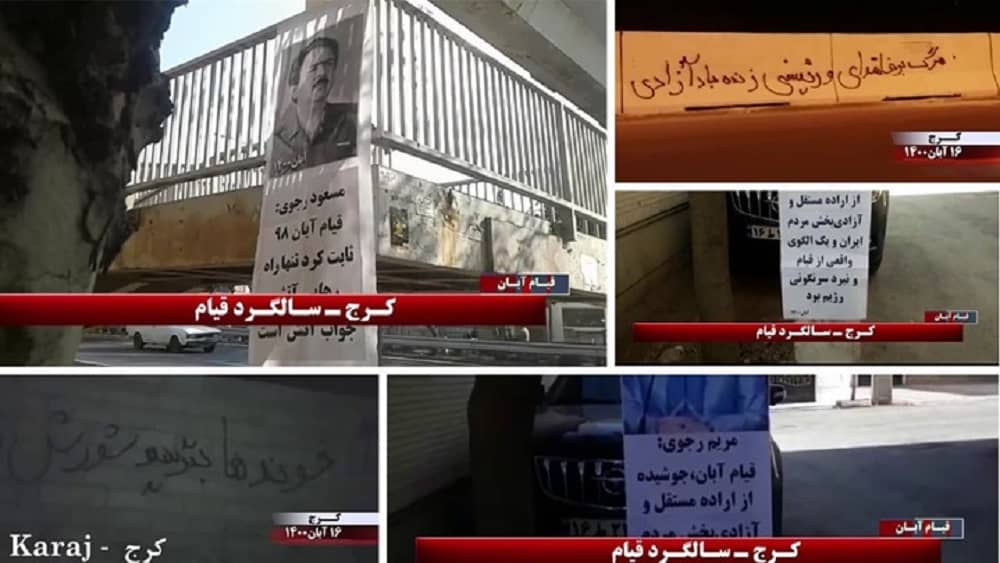 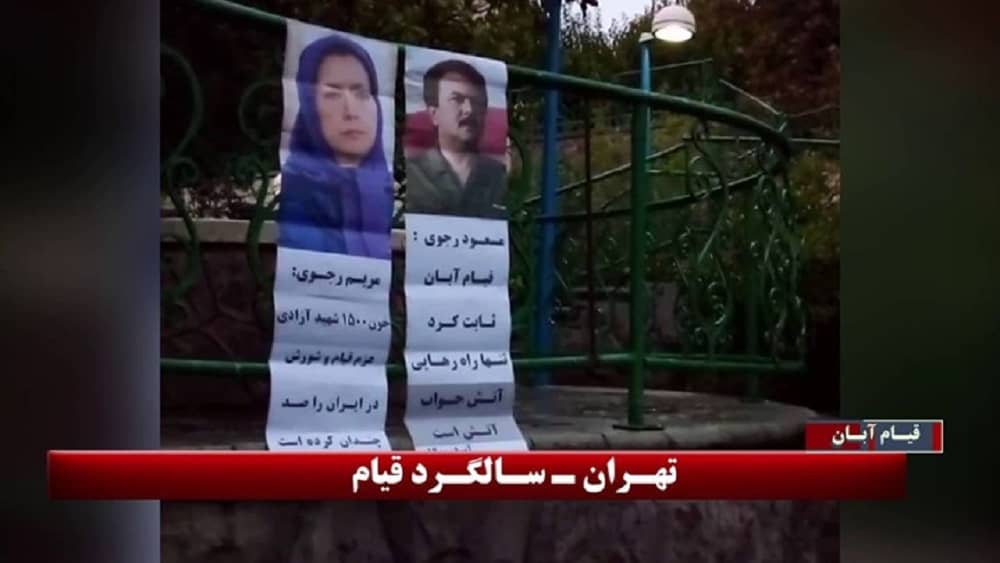 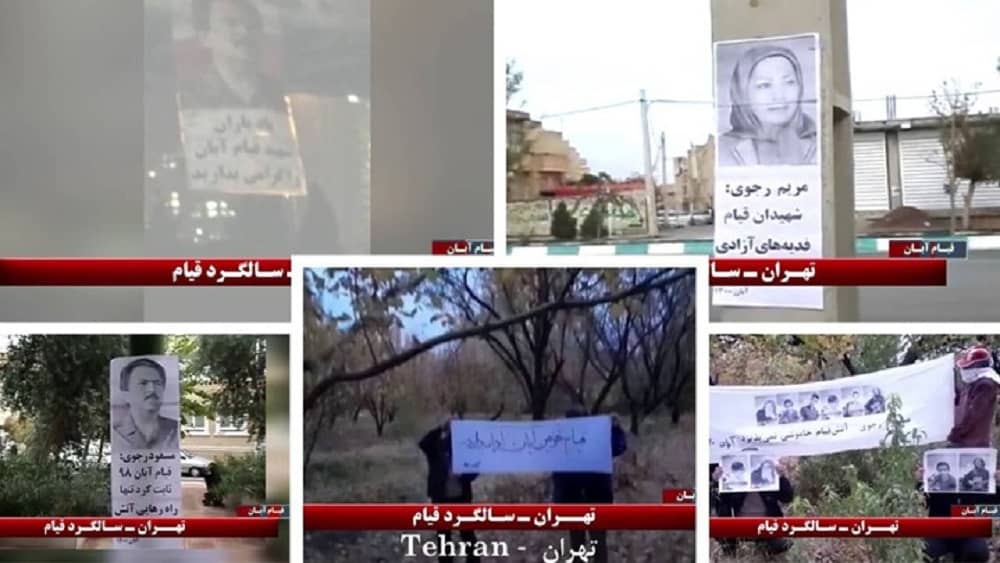 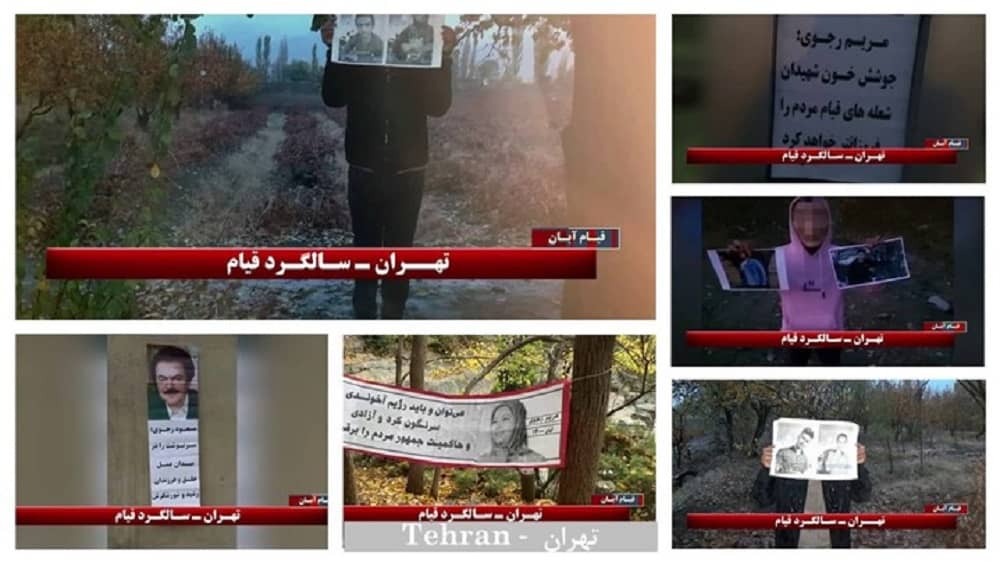 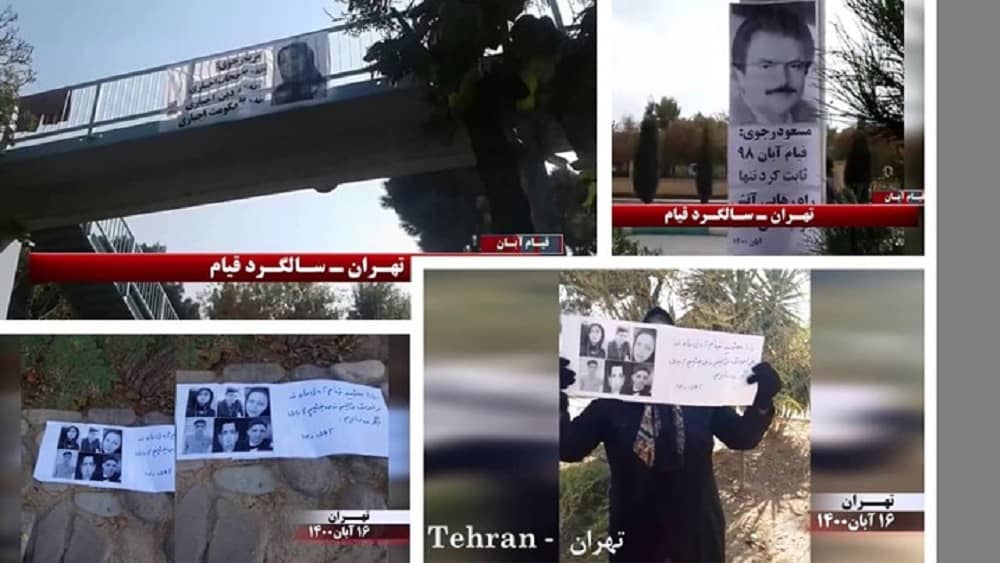 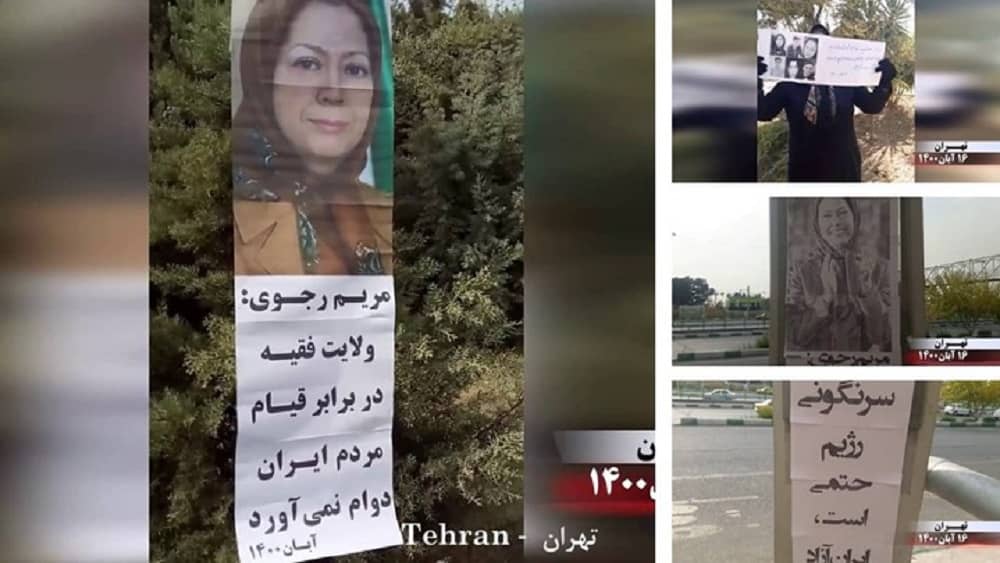