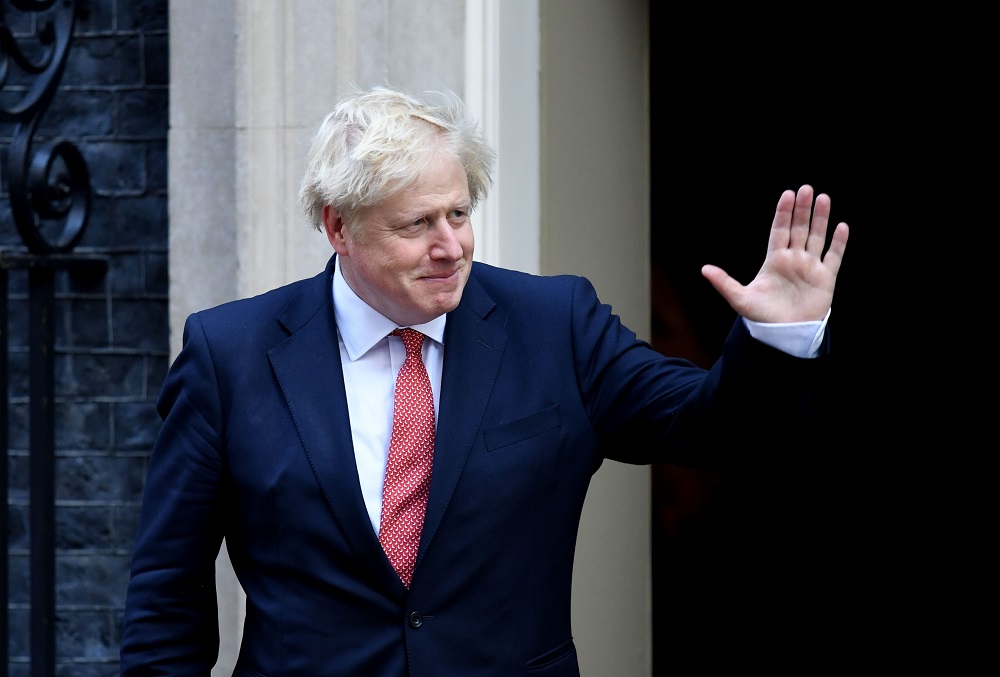 “The UK is attributing responsibility with a very high degree of probability to Iran for the Aramco attacks. We think it very likely indeed that Iran was indeed responsible,” Johnson told reporters on a plane to the United Nations General Assembly in New York.

“We will be working with our American friends and our European friends to construct a response that tries to de-escalate tensions in the Gulf region,” he said, according to Reuters.

“The UK believes it is very likely that Iran was responsible for the outrageous, unlawful attack on oil facilities in Saudi Arabia,” Raab said on Twitter.

“We will work with our international partners on a robust diplomatic response and for stability in the region,” he added.