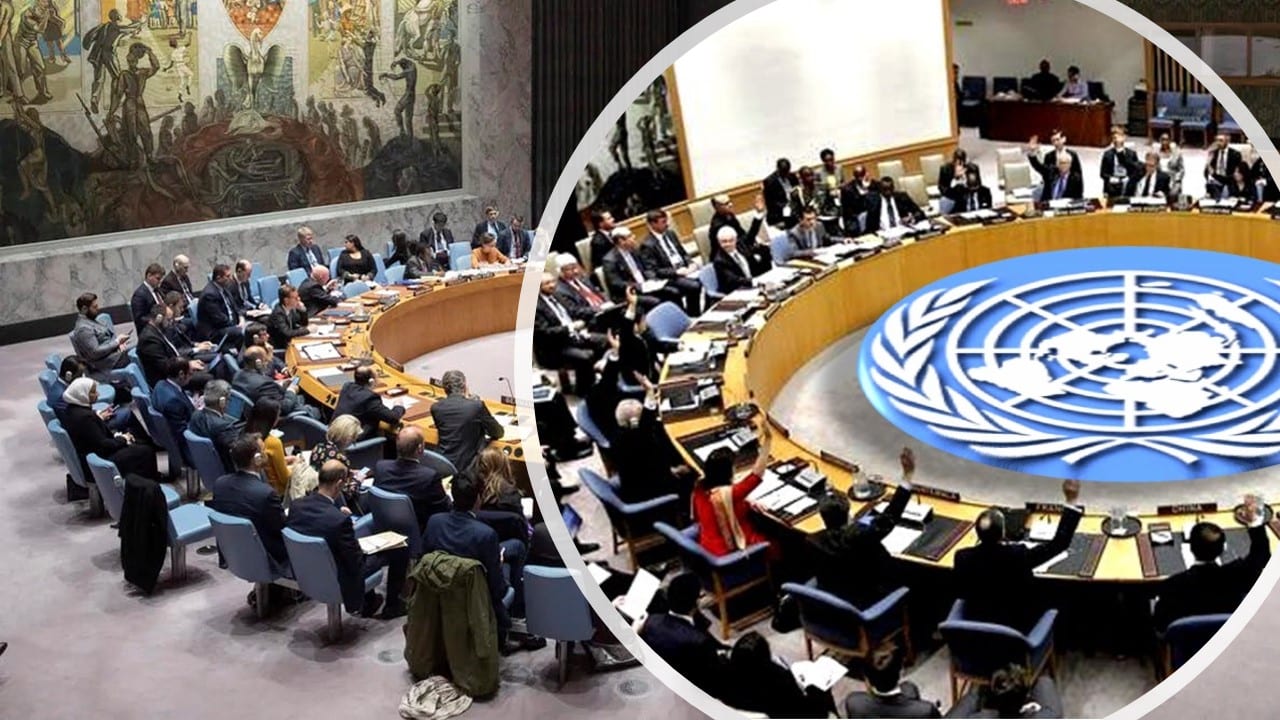 Skepticism about the prospective revival of the 2015 Iran nuclear deal continued to grow on Tuesday, as the head of the United Nations nuclear watchdog gave a wide-ranging interview to the Associated Press in which he reiterated his concerns about Tehran’s refusal to honor its commitments or demonstrate transparency about past and ongoing activities. International Atomic Energy Agency Director General Rafael Grossi used the interview to warn Tehran that there is “no way around” cooperation with international monitors if it is to have any hope of securing sanctions relief or winning some semblance or “respect” from the international community.

Before the seven parties to the Joint Comprehensive Plan of Action resumed negotiations in Vienna at the end of November, Grossi fielded questions from a Washington think tank and confessed that he believed it would be a good idea to censure the Iranian regime over its nuclear provocations. At the time, the regime and the IAEA were working to resolve issues related to inspectors’ lack of access to surveillance cameras and monitoring equipment at Iranian nuclear facilities. To this date, those issues have not been resolved, despite Grossi’s deals with the regime that were later breached by Tehran.

In February, IAEA officials were cut off from the equipment in question, but Tehran promised to retain the data and release it if and when the JCPOA was restored and the US once against suspended sanctions on the regime entities. This promise was eventually challenged as the equipment approached a deadline for maintenance, which was necessary to guarantee that data could still be recorded and retained. Whereas Grossi managed to strike a deal ostensibly allowing inspectors to perform that maintenances, Tehran never granted access to the TESA Karaj site which manufactures nuclear-enrichment centrifuges.

As a result of this persistent obstruction, there has been no video monitoring of that site for several weeks, leaving a permanent gap in the international community’s perspective knowledge of Tehran’s nuclear activities. In the AP interview, Grossi described this situation as contributing to a “blurred image” and an “illusion” which surely fails to properly represent the current status of Iran’s progress toward “breaking out” to nuclear weapons capability.

The world has a “blurred image” of Iran’s nuclear program, IAEA chief warns

Grossi also dismissed an explanation that the regime had offered only after resumption of the Vienna talks, regarding its refusal to re-install cameras a TESA Karaj. The Iranian regime officials are now claiming, without evidence, that one or more of those cameras may have been hacked, but Grossi labeled this speculation as “simply absurd.”

His commentary underlines the regime’s duplicity and its attempts to conceal the fact that its own illicit activities caused the damage at that facility.

On Thursday, British Foreign Secretary Liz Truss warned that the current round of negotiations represents Tehran’s “last chance” to seriously engage in the resolution process, and on Monday diplomats representing Britain, France, and Germany jointly declared that the JCPOA is on the verge of being rendered an “empty shell” unless there is “swift progress” which makes up for Iran’s conduct over the previous week of negotiations.

When those negotiations resumed following a five-month gap, they did so amidst statements from regime officials which insisted upon the immediate, up-front, comprehensive removal of all US sanctions before discussions even proceed to the question of the regime’s reversal of countless illicit advancements to its nuclear program. The statements in question represent the regime’s nuclear extortion than it had adopted during the previous six sessions of the Vienna talks – a fact that was underscored on Tuesday in Grossi told the AP that there was a “palpable” change in Tehran’s conduct following its June presidential transition, which brought to power the Ebrahim Raisi.

The Raisi administration was still standing by its accelerationist demands on Tuesday when its lead delegate to the Vienna talks, Ali Bagheri Kani, parroted the UK’s warning and stated that the JCPOA’s Western signatories are facing their “last chance” to salvage the deal. “These sanctions have been imposed either during the Obama, Trump, or Biden administrations,” he said, suggesting how the Western government’s weak approach has emboldened the regime to have such a demand.

Biden’s Secretary of State Antony Blinken was in Indonesia on Tuesday but spoke to reporters about the situation related to the Vienna talks. In keeping with prior warnings about other options that were on the table, Blinken stated that the US was actively preparing alternative courses of action, on the expectation that Iran may not come through with more realistic proposals for restoring the JCPOA.

Western officials should know that Tehran is playing with them in order to buy time and continue its clandestine nuclear program. The Iranian regime exploits the current “appeasement” policy to blackmail the international community. The world community should end this weak approach by imposing sanctions on the regime. Iran’s ruling theocracy only understands the language of firmness, any action shorter than that would only allow Tehran to continue its malign activities.