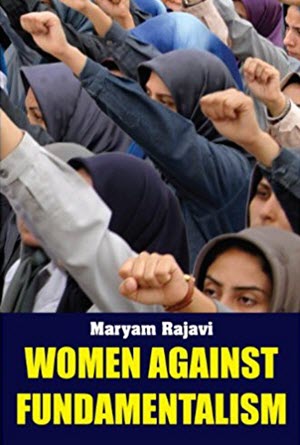 Since its inception in 1979 misogyny has been the hallmark of this fundamentalist s regime. Against the regime’s backwardness, the Iranian people s resistance has been formed, with women playing a key role. This book pays tribute to the struggle of Iranian women in their steadfast struggle to bring about freedom and gender equality. This courageous battle, led by Maryam Rajavi, is for a democratic Iran relieved completely from fundamentalism.

Available to buy on Amazon: https://www.amazon.com/Women-Against-Fundamentalism-Maryam-Rajavi/dp/1938115031