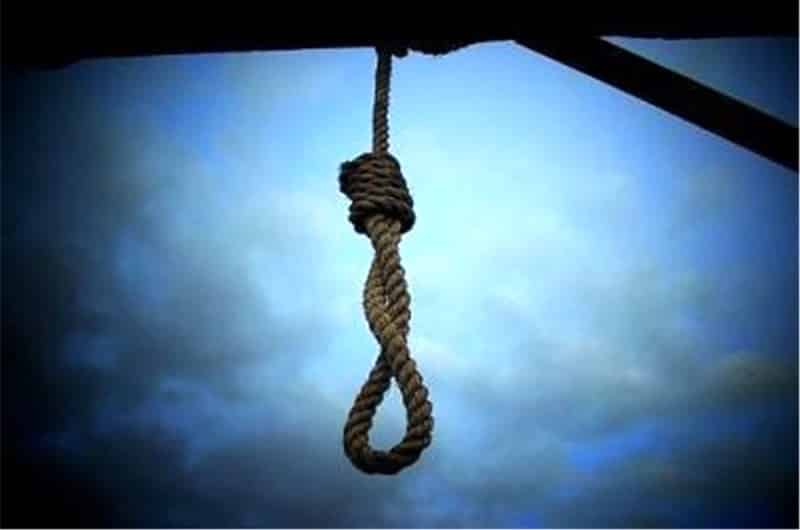 Last Sunday, at least three inmates were executed in just one prison in Iran. Four others in that same facility, Urmia Prison, were transferred to solitary confinement at the same time, which indicates that they are at imminent risk of being hanged, as well. In recent months, these stories of actual and threatened mass execution have been a near daily occurrence. More than 30 individuals were executed in the first month of 2021 alone, putting the country on course to exceed last year’s total of 267 killings.

It is worth noting that that total is only an estimate, as is the total for each prior year going back to the 1979 Iranian Revolution. Under the theocratic regime, the judiciary has a long history of formally announcing only a portion of its implemented death sentences. Only 91 fell into this category in 2020. The remaining 176 were uncovered by human rights activists or directly revealed to the international community by fellow inmates. This is typical of human rights monitoring in Iran, and the regime has refused participation with United Nations authorities and credible NGOs throughout its four-decade history.

Despite the secrecy and vagueness that plagues that monitoring, there has never been any doubt about the Iranian regime’s place as the world’s foremost abuser of the death penalty or one of the last countries on Earth to routinely issue capital sentences for persons who were under the age of 18 at the time of their alleged offense. Neither has there been much doubt about the fact that many of Iran’s annual executions are politically motivated, although the number of such instances can be difficult to determine on account of the judiciary’s use of bogus charges like “enmity against God” as tools for securing capital sentences.

In recent months, there has been accelerating reporting of persons deemed guilty of these sorts of abuses being subjected to routine abuse, if not to arbitrary execution. As just one example, Saeid Sangar recently had 11 months added onto his sentence without explanation, after completing a term that had previously been extended from 18 to 20 years. During his term of imprisonment, he was reportedly subjected to more than a dozen mock executions as part of an effort to compel him to provide a forced confession that would be aired on state television.

His ongoing refusal to comply means that no one else is implicated in his case, which stems solely from his acknowledged support of the People’s Mojahedin Organization of Iran (PMOI / MEK). However, there is an increasing the risk that the next time he is taken to solitary confinement, it may not be in preparation for a mock execution but for the real thing. Other supporters of the PMOI recognize this risk as growing for their imprisoned activists and also for the general inmate population as a result of the clerical regime’s worsening anxiety over domestic unrest.

That unrest has been an omnipresent concern since the final days of 2017, when a protest over economic mismanagement began spreading out from the city of Mashhad, taking on a more broadly political message as it did so. By mid-January 2018, the protest movement had encompassed well over 100 localities and had come to be defined by slogans like “death to the dictator” which reminded the PMOI’s advocacy for regime change.

In fact, while that movement was in full swing, the regime’s Supreme Leader Ali Khamenei acknowledged that the MEK had played a leading role in planning the demonstrations and facilitating the spread of anti-regime messaging. This contradicted many years of propaganda that portrayed the group as a cult-like entity on the fringes of Iranian society. Khamenei’s warnings were repeated by other officials in subsequent months, and in November 2019 the MEK demonstrated its outsized influence again by leading an uprising nearly twice as large as its predecessor.

Tehran’s commitment to crushing that dissent was immediately obvious. Within only days of the second uprising breaking out across the country, regime authorities opened fire on various crowds of protesters and killed over 1,500. Several months later, Amnesty International released a report detailing the systematic torture that had been endured by many of the thousands of individuals arrested during that unrest. The torture was still ongoing at the time the report was issued, and was being directed toward the familiar goal of extracting forced confessions and implicating other known and suspected activists in incidents that might warrant severe punishment.

It should certainly come as no surprise that the aftermath of this uprising and the associated crackdown has included an uptick in executions, especially executions of high-profile individuals like the champion wrestler Navid Afkari, who was falsely accused of murder after participating in an anti-government protest and then executed despite international condemnations.

Unfortunately, that condemnation was not backed up by any practical efforts to hold the Iranian judiciary, or the regime as a whole, accountable for individual human rights violations like Afkari’s killing or for broader crimes against humanity like the killing of 1,500 activists and innocent bystanders several months earlier. The relative silence over such incidents has created a renewed sense of impunity within the clerical regime, and that has no doubt helped to fuel dozens of monthly executions this year.

Tragically, this is by no means the first nor the worst instance of Western nations and the international community turning a blind eye to the Iranian regime’s malign behavior, with fatal consequences for the Iranian people. In the summer of 1988, at the end of the Iran-Iraq War and in the face of serious challenges to its hold on power, the regime began a systematic crackdown on dissent that involved assembling tribunals in prisons throughout the country. These “death commissions” were tasked with interrogating political detainees over their attitudes and affiliations and issuing death sentences for any they deemed to still present problems.

After several months, 30,000 people were killed in this fashion, and now more than 30 years later, no one has ever been held accountable. Worse still, one main member of the death commission, Ebrahim Raisi, is now the head of the entire reigme’s judiciary and is actively overseeing the crackdown on dissent following the 2018 and 2019 uprisings, as well as a series of un-managed coronavirus outbreaks that have left the Iranian people with more reason than ever to lash out against the regime.

The severity of Iran’s coronavirus outbreak is itself a feature of the crackdown, as regime authorities effectively weaponized the virus to keep people from coming out into the streets. This is yet another grim reminder of the sheer volumes of bloodshed and death that the mullahs are willing to embrace in order to preserve their hold on power. That in turn is a reminder of the international community’s sober responsibility for confronting human rights violations and crimes against humanity. And toward that end, the UN, its High Commissioner for Human Rights, and its leading member states should begin pushing immediately for access to Iranian prisons, where they can assess the true scale and nature of recent executions, and bring them to a definitive end.