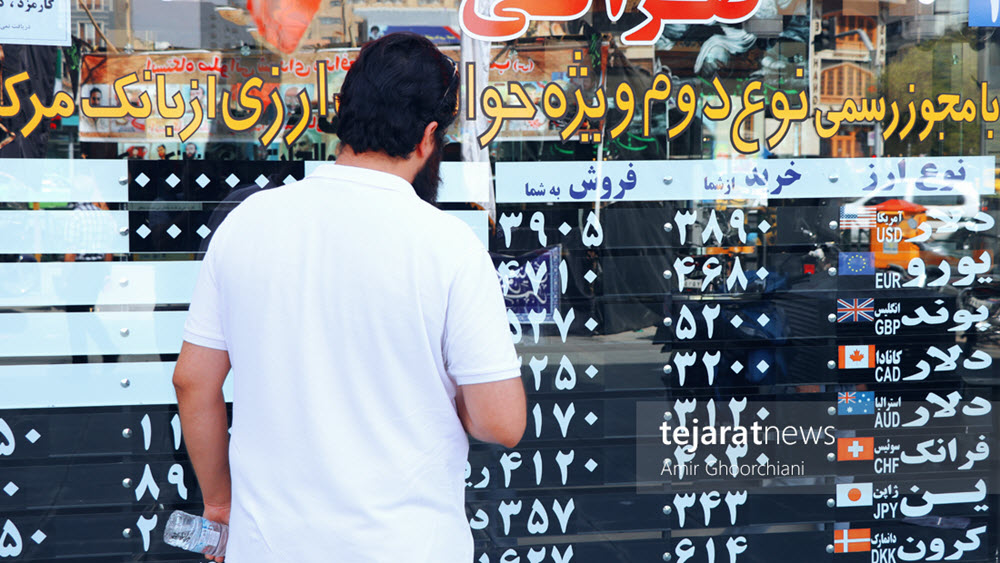 Last year, U.S. President Donald Trump announced that the country is withdrawing from the Joint Comprehensive Plan of Action (JCPOA), or the 2015 Iran nuclear deal as it is known. He said that sanctions were to be re-applied and the State Department announced its plans regarding imports of Iranian oil.

Immediately, the impact on the Iranian economy was noticeable and it dashed any chances of an imminent recovery. Governments in the European Union tried to persuade companies to stay in Iran with the promise that they would be protected from U.S. sanctions. However, its efforts failed and a large number of multi-nationals pulled out of Iran almost immediately. Clearly it was not worth the risk to get on the wrong side of U.S. sanctions.

And now a year later, the economy has done nothing but suffer because of the sanctions and the U.S. exit from the deal. Moreover, the people of Iran feel that the Iranian regime is incapable of taking steps to recover or improve the economy.

The Parliament Research Center in Iran has compiled a report about the situation and has concluded that investment is a critical issue. It shows that since mid-2018, investment security was said to be 6.3 on the overall index (10 being the worst). For the previous quarter, it was said to be 6.15, showing that it is in decline.

Surveys were taken into account and it concluded that the people have no hope that the local, provincial or nationwide authorities will be able to improve the economy. They are used to political promises being left unfulfilled and the government does nothing to prevent this from happening.

Furthermore, it is very clear from the results of the polls and surveys that the people of Iran are aware of the widespread corruption that is one of the most damaging economic factors.

However, this report essentially just confirms what is already known. Widespread corruption and the unwillingness of regime officials to work for the people instead of just themselves are factors that guarantee a dwindling economy. Billions of dollars are plundered every year on terrorist activities and malign acts across the region.

The Trump administration is keen to find a solution to the Iranian regime’s belligerence. Trump and members of his administration including Secretary of State Mike Pompeo have said that the aim of economic pressure is to cut the regime off from the finances that it uses to fund malign acts and to force it into normalcy.

However, there is no chance that the regime will ever become more moderate because its very existence depends of the spread of chaos across the region. The people of Iran are very aware of this and they have been calling for regime change. They know that nothing will change and they urge the international community to put the regime under further pressure.

And now that the IRGC has been designated as a foreign terrorist organisation (FTO), this is sure to discourage further investments in Iran.