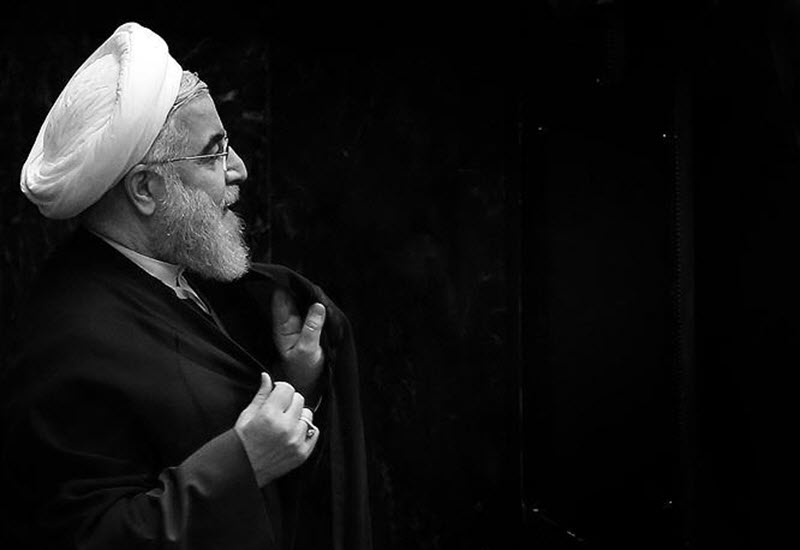 Nevertheless, the Iranian regime, despite the tough economic sanctions that were re-imposed, continued as usual, even claiming that Trump’s pressure is not affecting the economy. However, it has always been clear to those on the outside that the economic implications have been tremendous, and now even regime officials are admitting as such.

President Hassan Rouhani has recently openly admitted that the country’s economy is in the worst state it has been in for four decades. He, predictably, blamed the United States. Furthermore, he denied that the Iranian government has anything to do with the current economic crisis.

However, the United States, like the people of Iran who protested throughout all of 2018, knows that the Iranian government, and in particular the widespread corruption and mismanagement that it is responsible for, is the real cause of the economic issues.

Workers from numerous different sectors, including farmers, shopkeepers, teachers, and in particular truck drivers, have held protests over the past 12 months because of their disgust at the government’s neglect of their situations.

Protests and anti-government demonstrations have put intense domestic pressure on the clerical regime and they sometimes turned violent, especially faced with the suppressive measures employed by security agents.

Many people have been arrested and scores of people were killed during the protests and there have been widespread calls for regime change. The people are, quite rightly, holding the regime responsible for the country’s misfortunes. Yet Rouhani still refuses to admit that the regime has played a crucial role in this.

On the country’s presidential website, Rouhani declared: “Today the country is facing the biggest pressure and economic sanctions in the past 40 years. Today our problems are primarily because of pressure from America and its followers. And the dutiful government and Islamic system should not be blamed.”

The people of Iran are getting poorer and poorer and more people are falling into the absolute poverty category. The ordinary middle-class Iranian is finding it difficult to afford the most basic of amenities and working conditions are appalling.

For years, the Iranian regime has plundered the nation’s wealth on conflicts and exploits abroad and the Iranian people are the ones that have suffered more and for longer than any other. The situation is getting worse as the regime gets increasingly desperate because of the intense pressure it is under – not just domestically, but also on the international front.

Many people have lost all of their savings and have no access to social services. The United States has been proactive with regards to the Iranian regime, whereas the EU has largely ignored the situation. Especially that of human rights. It is only right that the Iranian regime is held accountable for its actions.