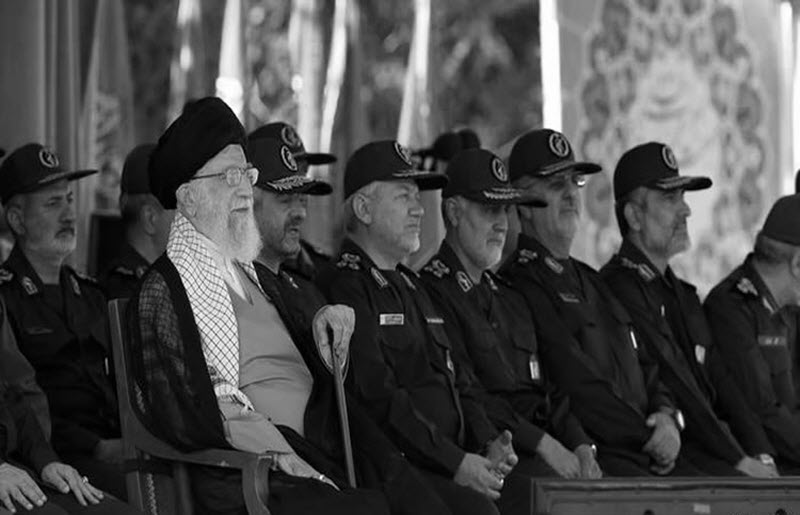 The current economic and social crises facing Iran are the direct result of the Iranian Regime’s 40-year rule full of corruption and disastrous policies, thanks in particular to the Revolutionary Guards Corps (IRGC).

One of the most shadowy activities conducted by the IRGC is the trafficking and distribution of narcotics both in and out of Iran; something that has now gained international attention.

The Regime has two main reasons to produce and distribute narcotics. First, they can create a climate of fear by cracking down on drug-related offenders who may be encroaching on their business or addicted to the Regime’s drugs and even executing them. This fear then spreads to the general population and increases the Regime’s control. Second, the money from the drug trade allows the Regime to fund its terrorism, war mongering, and other malign activities.

It is estimated, according to documents from international sources, that the IRGC has made millions of dollars just from its drug trade.

The United Nations Office on Drugs and Crime wrote: “About 40 per cent of the drug trapped in Iran remains in this country, with 60 per cent remaining in Iraq, Turkey, Azerbaijan, and eventually in Europe.”

While on two occasions earlier this year, Iranian boars were found smuggling heroin. On March 24, the Sri Lanka Coast Guards seized an Iranian ship in the southern waters of the country carrying a load of heroin estimated at over one billion rupees. On March 20, the Indian Coast Guard arrested a number of IRGC elements for smuggling heroin via boat. The elements tried to escape and set fire to their boat to destroy evidence, but Indian forces boarded the IRGC boat, arrested the crew, and seized about 100 kilograms of heroin.

The IRGC depends on the drug trade to fund its malign activities, especially after US sanctions have severely limited the amount of money that the Regime can make from legal exports. The IRGC have increased their drug trade activities and even devoted the majority of their capabilities to that area.

Reports indicated that they will be sending these drugs to Europe, which will create chaos there. Indeed, large shipments of Iranian narcotics were already detected and seized over the past month in Italy, Bulgaria, Romania, Greece, Afghanistan, Turkey and Syria.

That is how a Regime that has executed thousands of drug users uses drugs to pay for its malicious activities across the world.