Editorial- Iran Election 2021: Grasping at Straws To Save a Sinking Ship

Written by The Editorial Board
7th June 2021 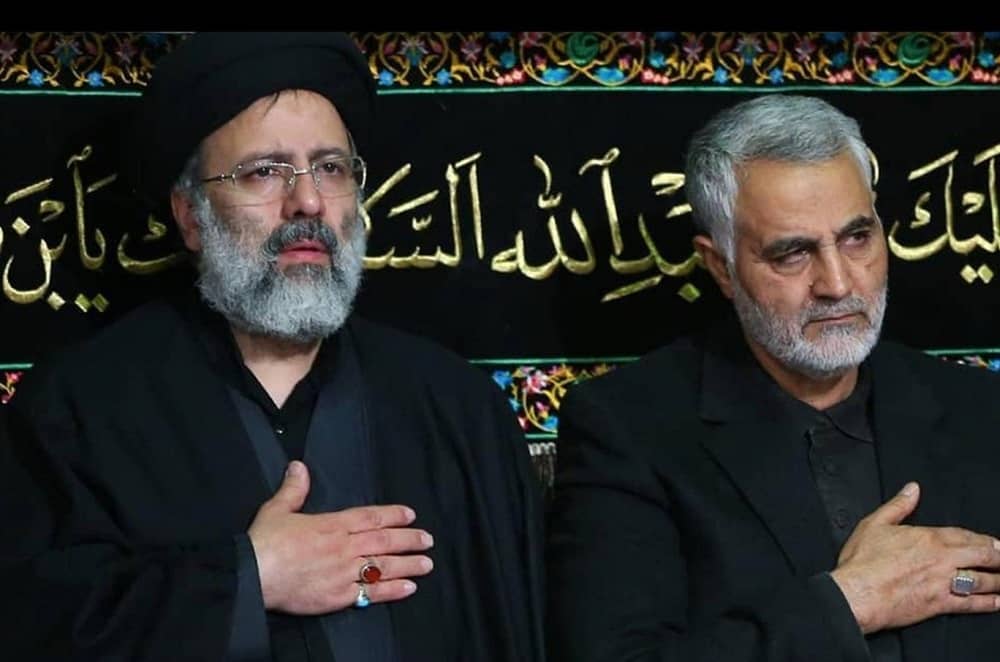 Mahatma Gandhi once said: “All throughout history there have been tyrants and murderers, and for a time, they can seem invincible. But in the end, they always fall – think of it, always.”

In that conclusion, there is no doubt. But shortly before they fall, tyrannies typically opt for one of two consequential paths. Some surrender to reality and feel themselves de trop. They accept defeat or peaceful reforms. Others are incapable of reforms and have no option but to become even more tyrannical.

The regime in Iran belongs to the latter category of international pariahs. With the ascent of mass murderer Ebrahim Raisi as the next regime president, the mullahs have essentially decided to intensify their war against the Iranian people.

Therein lies a big lesson for the international community: For the Iranian regime, the most consequential calculations are domestic. The Iranian people have long rejected the absolute clerical rule as completely illegitimate, criminal, and incompetent. “Elections” are chided as a farce, a sham, or apathetic and desperate attempt to claim even the slightest semblance of legitimacy at home and abroad.

But, from all indications, Iranians will shun the June 18 presidential elections. Subsequent to the call by the NCRI President-elect Maryam Rajavi, the MEK network and Resistance Units launched a nationwide campaign, urging citizens not to vote, terrifying Khamenei, who warned that boycotting the election farce would be a Cardinal sin!
Many grieving mothers of protesters slain during the massive November 2019 uprisings have released viral videos, urging everyone to stay away from the polls and instead “vote for overthrow.”

Indeed, calls for “overthrow” are the clerical regime’s kryptonite. By virtue of his position as the ultimate regime authority, the mullahs’ Supreme Leader Ali Khamenei hears that popular call more than anyone else. He is now caught between a rock and a hard place.

There is a multitude of unprecedented crises gripping the regime. An economy in complete and utter shambles is just one. Economic mismanagement, astronomical corruption, and pursuit of nuclear and terrorism projects at the expense of the Iranian people have driven millions under the absolute line of poverty.

If Khamenei gives in to the people’s demands on the economy and human rights, for example, he would also have to surrender to the international community on terrorism and the nuclear portfolio. Doing so would essentially mean that he has chosen the path of reforms, which would ultimately lead to the brutal tyrannical regime’s overthrow by virtue of the many crimes it has already committed against the Iranian people.

On the other hand, if Khamenei chooses to adopt a more aggressive posture – which by all indications appears to be his decision based on the disqualification of all other serious presidential candidates but Raisi – then he would invite more popular resentment, protests, acts of rebellion and ultimately overthrow. Either way, he is sailing on a sinking ship.

Khamenei has chosen the latter path, again confirming that the regime is incapable of reform. The ascent of Raisi is the regime’s death knell. He was a key figure in the massacre of over 30,000 political prisoners in 1988, following a religious decree issued by Khomeini to liquidate all PMOI/MEK who refuse to denounce the organization. Young people recently used the hashtag “Henchman of 1988” to describe Raisi, which then trended on Twitter. He is so despised that the Iranian people are left with no other conclusion than the fact that the regime is preparing for an all-out war against the population.

There are crucial lessons here for the international community. The regime is incapable of reforms. The “moderate” vs “hardliner” narrative is obsolete. The Iranian people are calling for the overthrow of the entire regime. Khamenei has now drawn a line in the sand: Whoever rises up against the mullahs will deal with the henchman Raisi. But the Iranian people will not back down.

The international community has to draw its own line in the sand, heed Gandhi’s apt historical observation, stop appeasing and negotiating with a desperate tyranny that is posturing to survive by any means necessary, and adopt a firm policy vis-a-vis the illegitimate mullahs.