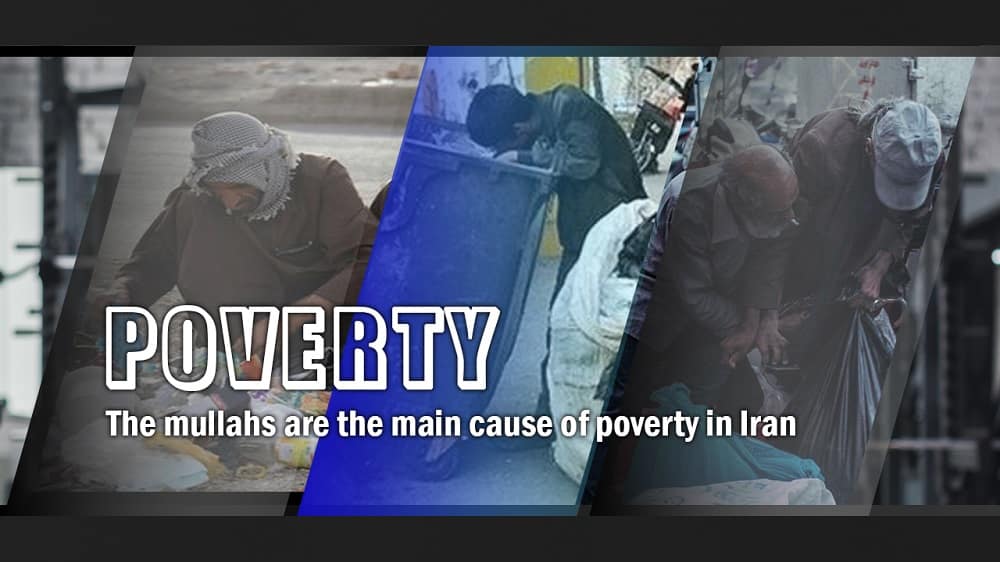 Iran’s economy is going through its worst conditions since 1979. People are experiencing different economic crises due to the regime’s corruption and warmongering policies. In recent days Iran’s state media have acknowledged the role of the regime in destroying Iran’s economy.

According to the state-run Sharq daily on May 30, “Last year, the prices of many essential consumer goods increased by a few hundred percent.”

Sharq added that based on “The latest statistics published by the Ministry of Industry, Mines and Trade, the prices of some types of livestock and poultry feed, fruits, legumes and rice, oil, live poultry as well as metal in 2020 have increased by more than 100%. The price of 41 goods has increased by 50 to 100 percent.”

who is responsible for Iran’s economic crises?

“The economic crisis is the result of inefficiency, both in terms of human resources and administrative factors, and also due to [the regime’s] structural contradictions,” wrote the state-run Eghtesad-e Pouya on Monday, June 7, 2021.

According to Eghtesad-e Pouya, “Huge economic projects belong to the affiliates and relatives of the main center of power. Due to the lack of necessary conditions, they often do not finish the project or finish with extraordinary expenses and several times higher prices.  Due to the lack of necessary expertise, the national capital is wasted. These projects become a means of trial and error, and people’s capital, instead of advancing sustainable development projects, is used in proxy wars.”

Meanwhile, according to Eghtesad-e Pouya, “In Iranian society, 70% of people in the top three poor deciles do not receive a pension from any formal or informal institution and are abandoned. This means that more than half of society is abandoned.”

Meanwhile, the regime wastes the national wealth to support its terrorist proxy groups in the region, or as the state-run Eghtesad-e Pouya acknowledged, fight “proxy wars.”

“I went to Syria, some people said I made up some expenses, but I repeat, we may have given Syria $20 to $30 billion, and we have to take it back,” said Heshmatullah Falahatpisheh, a former MP, according to the state-run E’temad Online, on Wednesday, May 20, 2020.

In addition to its warmongering policies, regime corruption and economic mismanagement have a devastating effect on Iran’s economy.

According to the state-run Keyhan daily on Thursday, “Some food items have experienced triple-digit inflation.”

The rising inflation rate, which has caused skyrocketing prices, is due to the regime’s rampant banknote printing to compensate for its budget deficit. During the first debate of the candidates of the regime’s sham presidential election, Alireza Zakani acknowledged that “The volume of liquidity is more than 3.5 quadrillion tomans, which has occurred due to banknote printing in the country.”

Iran corruption: $4 8 bn. missing in Rouhani's government, the other side of poverty in Iran

The ongoing economic crises and the regime’s role in creating and deepening them have increased society’s restiveness. Thus, state media warn about people’s reactions.

“The economic crises have made people violent. This government may stay in power until July, but the effects of this violence last for years. Officials should answer people’s demands so they could live in comfort. If not, there will be social harms,” Donya-e Eghtesad warned regime officials on Thursday.