Iran: Resistance Units and Supporters of the MEK on the Anniversary of the November 2019 Uprising 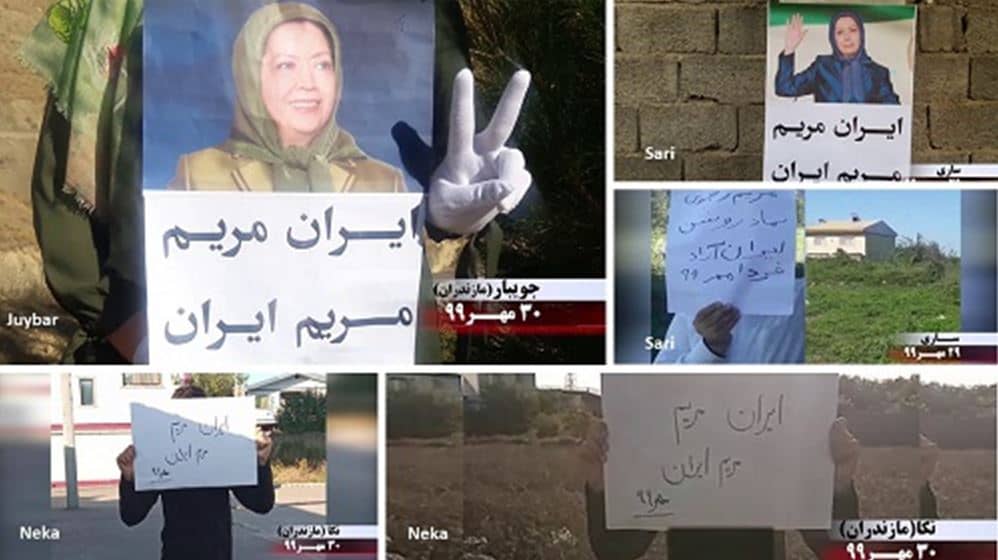 On the eve of the anniversary of the November 2019 protests and following the call last week by Mr. Massoud Rajavi, the leader of the Iranian Resistance, to “prepare for the commemoration of the anniversary of the 2019 uprising and honoring its martyrs,” through posting banners and writing slogans MEK supporters and Resistance Units posted banners and wrote graffiti, reiterating the Iranian people’s demand to overthrow the anti-human regime ruling Iran.

Secretariat of the National Council of Resistance of Iran (NCRI)
October 27, 2020