Politicians from both political factions in Iran warned of widespread discontent and the possibility of a fresh round of anti-government protests in Iran.

A politician from the so-called “reformist” faction warned today that popular discontent had increased since November 2019, when thousands of Iranians took to the streets in anti-government protests. His remarks came one day after a hardline politician said if not for the brutal crackdown against protesters in 2019, the regime would have been taken down. 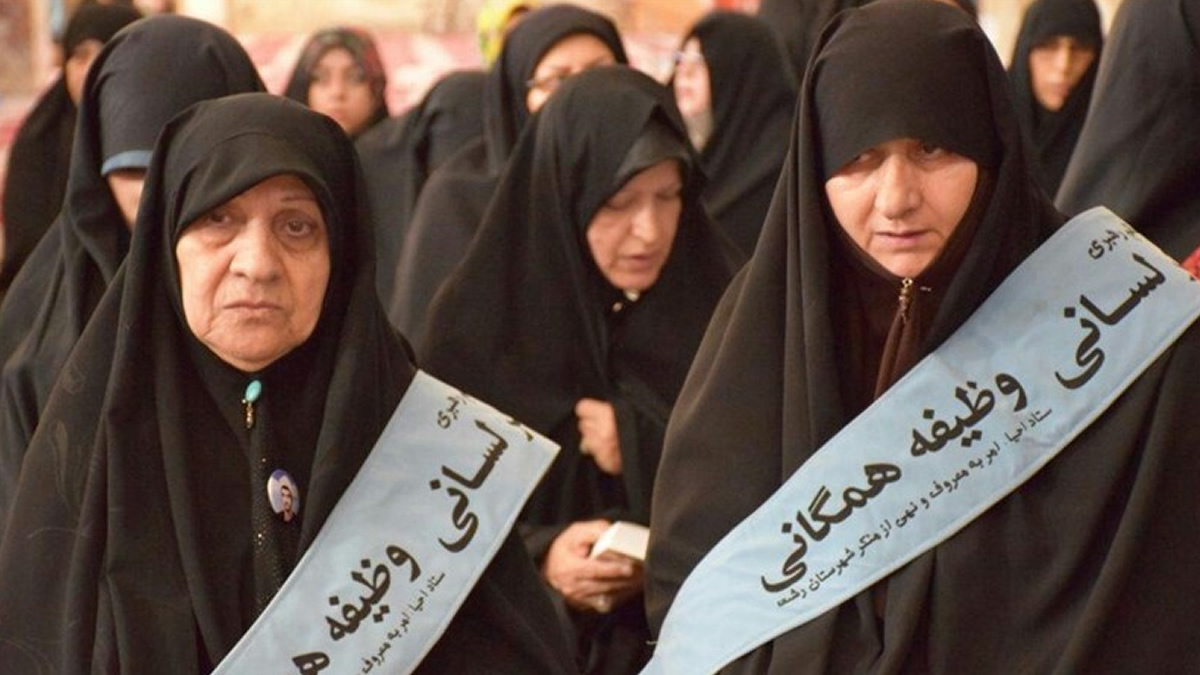 A judicial branch in northern Iran has been established to support regime affiliated vigilante groups tasked with giving notices to civilians who do not conform to the regime’s “moral” laws. The Gilan Head of Enjoining Good and Forbidding Wrong Headquarters, Sajad Sarfaraz said the groups, made up of Basij forces, would be “supported by the judiciary.”

Political prisoner Maryam Banou Nassiri has been transferred to Qarchak Prison, after her interrogations were completed.
She's charged w/ “collaboration with opposition organization.”
She is 62, is a lawyer with 4children. She was imprisoned for 3yrs in 1980s for supporting PMOI 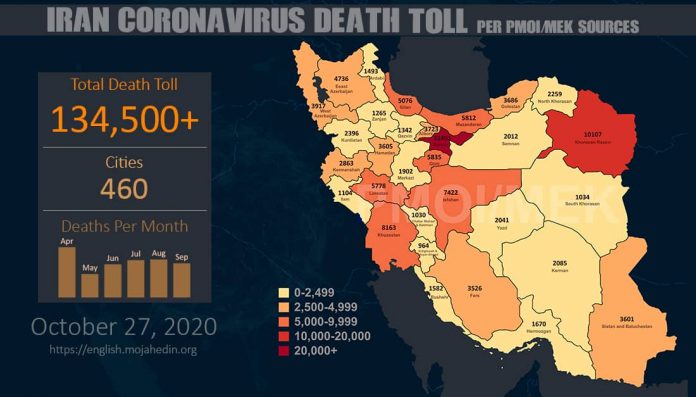 Zahra Safaei suffers heart stroke after being harassed and mistreated

Zahra Safaei suffers heart stroke after being harassed and mistreated by Qarchak Prison officials. She was taken to the prison’s dispensary but quickly returned to the ward after a brief examination.

Reports on October 27, 2020, indicated that Mirzaii, the deputy warden of Qarchak Prison, and Asgari, head of the prison’s workshop, had collected signatures on a letter from 13 ordinary prisoners against women political prisoners and specifically against Zahra Safaei. 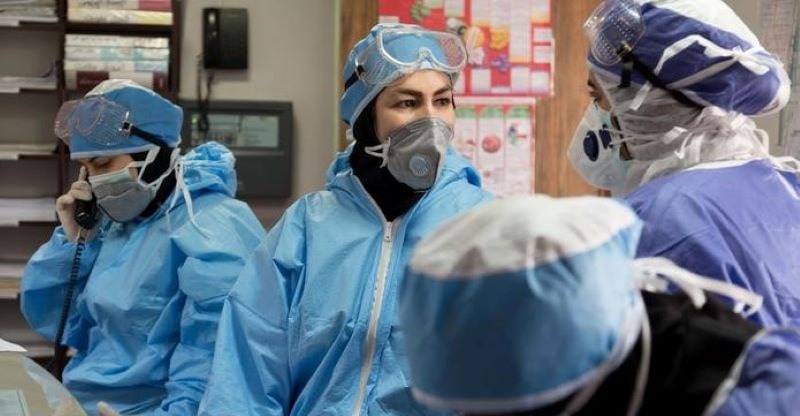 The Revision Court of Tehran Province banned a female physician from practicing her profession after her husband filed a complaint.

Reports from inside Iran indicate that a wave of arrests over the past month has increased the already large number of prisoners in Qezel Hesar Prison in Karaj.

Iran Human Rights Monitor has received reports that some 2,000 detainees have been transferred to Qezel Hesar Prison over the last month. That is over 500 new admissions per week.

Wednesday, October 28, 2020, marks the 341st day since the beginning of the nationwide Iran protests.

Previous articleIran: Resistance Units and Supporters of the MEK on the Anniversary of the November 2019 Uprising
Next articlePolitical Prisoners at Serious Risk of Contracting Coronavirus

Yesterday, Belgium held the trial of Iran’s “diplomat-terrorist,” caught red-handed in July 2018 with three of his accomplices while trying to bomb the opposition...
Read more
Iran News Now

THE CONTENT OF THIS PAGE WILL BE UPDATED WITH THE LATEST NEWS UPDATE: 4:30 PM CET Mohammad Mohaddessin, Chairman of Foreign Affairs Committee of the NCRI Belgian...
Read more
Iran News Now