Mohsen Hashemi Rafsanjani, on the sidelines of today’s meeting of the Tehran city council, mentioned his proposal to close Tehran completely for two weeks and said: “This headquarters (National Coronavirus Combat Taskforce) did not pay any attention to this proposal, and we are sorry for this. In the current situation and due to the economic situation, which is not favorable, the government has preferred the economy to the health of the people. The result is the government’s lack of attention to the issue of health and the current situation.” 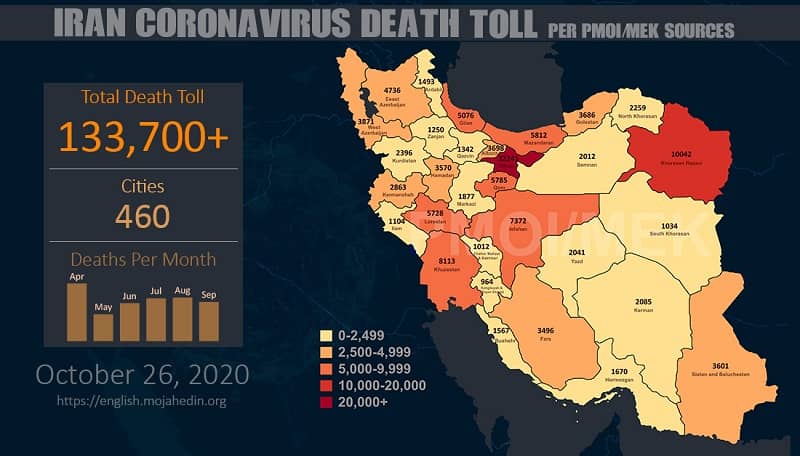 Deputy US Representative Courtney Nemroff: The Iranian regime routinely executes political prisoners, often following unfair trials & forced confessions. Just like Ayatollah Khomeini’s “Death Commissions” in 1988, there are no transparent investigations into the regime’s killings. History should not keep repeating itself.

The Iranian regime routinely executes political prisoners, often following unfair trials & forced confessions. Just like Ayatollah Khomeini’s “Death Commissions” in 1988, there are no transparent investigations into the regime’s killings. History should not keep repeating itself.

The Court of Behbahan issued a total of 109 years of prison sentence, 2,590 lashes, and 3.3 million Tomans in cash fine for 36 protesters including two women arrested during November 2019 protests in this city.

Behbahan was one of the hotbeds of protest in the southwest province of Khuzestan in November 2019. 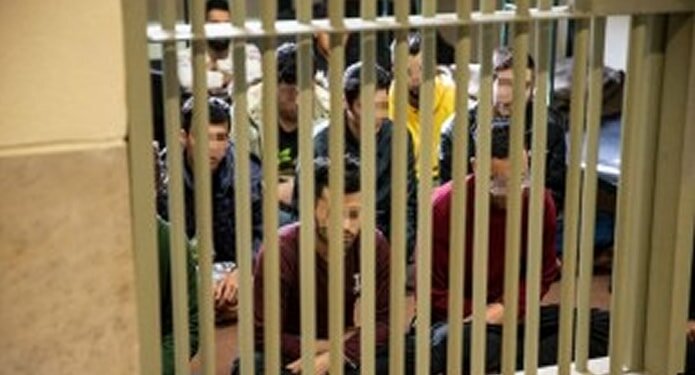 The Great Tehran Penitentiary detainees arrested during the protests in November 2019 have been sentenced to a total of 159 years in prison.

The state-run Ensafnews.ir reported that more than 50 detainees in the Great Tehran Penitentiary who had been arrested in November 2019, have been sentenced to a total of 159 years in prison. Those arrested include Reza Ghoreishi who has received 10 years. Other detainees have received between 2 and 6 years each. The age of the detained protesters ranges from 19 to 45.

On October 12, Iranian supreme leader Ali Khamenei triggered a new round of suppression under the pretext of “security.” “Without security, all of our values will fall into disorder. Security is a critical element for the state,” he claimed in a virtual meeting with graduates of the Armed Forces universities. 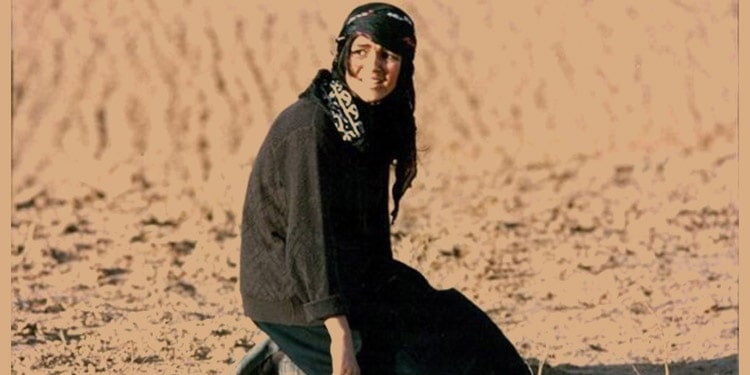 The cease blood tradition (Khoon bas) is in fact a kind of nomadic ransom for resolving individual disputes and tribal wars, according to which in the event of murder, desecration, assault and any deviation and deviance of the inhabitants, the elders of the tribes intervene and sacrifice innocent women and girls to end the conflict between the men of the tribes.

Tuesday, October 27, 2020, marks the 340th day since the beginning of the nationwide Iran protests.