Retired oil industry employees were attacked by police during a gathering 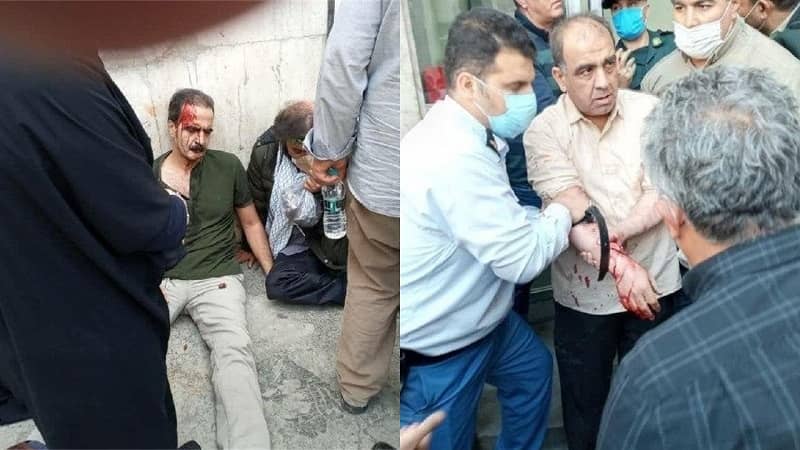 Retired oil industry employees gathered today outside the Oil Ministry in Tehran to protest the non-implementation of parliament approved orders and to express their economic woes. The gathering led to clashes and police attacked protesters injuring them.

Hossein Seilawi, Ali Khasraji & Ali Motiri were sentenced to death following unfair trials which relied on “confessions” obtained under torture. Their whereabouts were unknown since Sep. 17 when they were moved from Sheiban Prison. #freepoliticalprisoners pic.twitter.com/pVZb2kWVWB 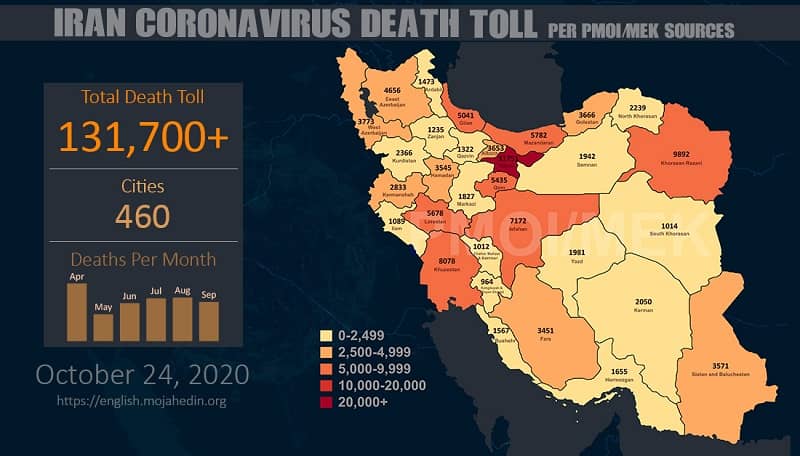 Maryam Rajavi: The Brutal Torture and Murder of a Young Man in Iran Shows the Viciousness of a Regime That Can Only Rule Thru Execution, Torture, and Repression 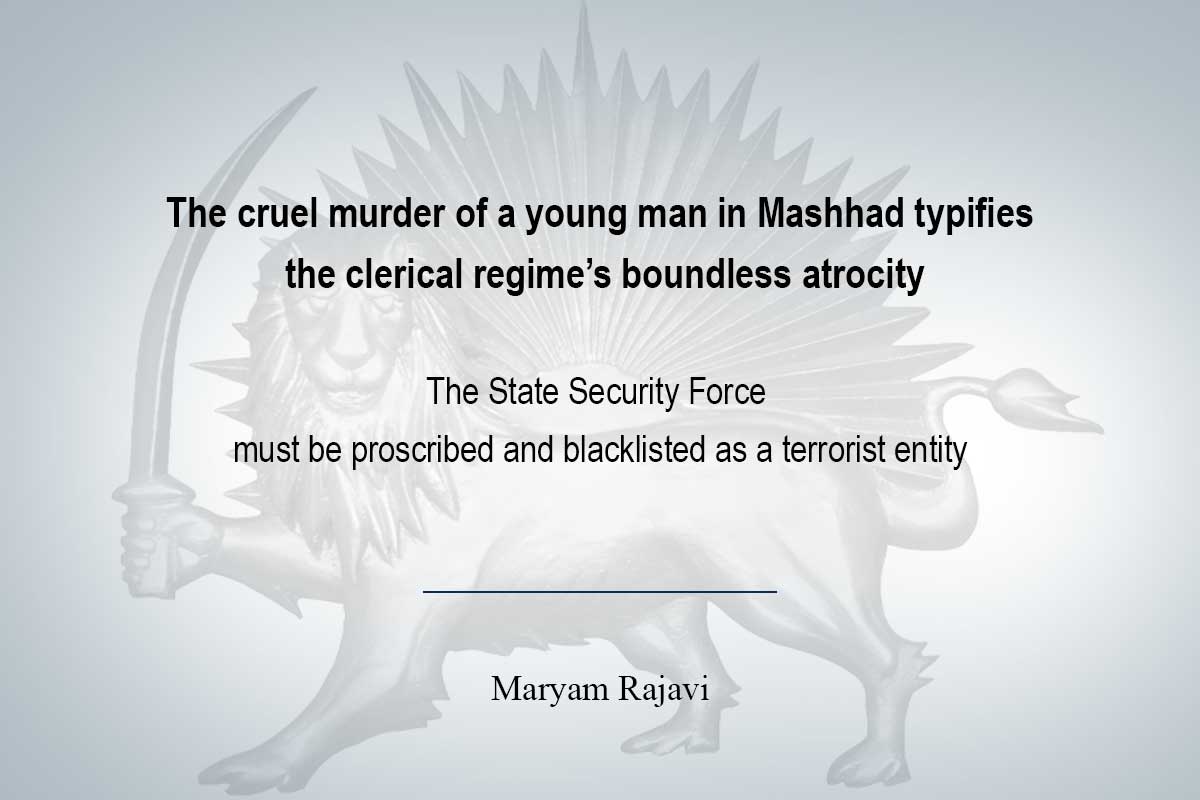 The international community must condemn this crime.
State Security Force (SSF) should be blacklisted.
Dealing with and appeasing with this regime is an affront to human rights and democratic principles.

In memory of Mehdi Nekoui, who was killed by the state security forces for taking part in November 2019 protests

In memory of 20-year-old law student Mehdi Nekoui, who was shot & killed by the state security forces for taking part in November 2019 protests in Moaliabad district of Shiraz.
He may be gone, but his memory lives in us, in everyone striving for a free #Iran #آبان_خونین pic.twitter.com/GwqKqiSIYQ

Mohsen MinBashi, 37, was identified as the man who was shot and killed by the Iran regime’s security forces on October 22

Oct. 22 – Esfarayen, NE #Iran
Another video of systematic #PoliceBrutality in Iran. Voice says the man was shot.
Police continue to beat the man after they shoot him down. Reports indicate that the detainee died.

This is not an isolated incident. pic.twitter.com/5b6hRIeT1T

Prison guards lash four prisoners in front of other inmates

According to Javeneha website, the four prisoners, all under 30 years of age, were flogged on Wednesday, October 21. Two of the prisoners were identified as Behrouz Momeni and Mohsen Torkashvand who were accused of theft and sentenced to flogging. It is not clear why the other two prisoners were lashed.

Monday, October 26, 2020, marks the 339th day since the beginning of the nationwide Iran protests.

Previous articleAs Terrorism Trial Looms, the World Should Heed Calls for More Assertive Iran Strategy
Next articleIran Regime’s Terrorism and Propaganda Go Hand-in-Hand, and Both Must Be Shut Down

Next Friday, four Iranian agents will stand trial in Belgium for a 2018 plot to blow up a gathering of Iranian expatriate activists. The...
Read more