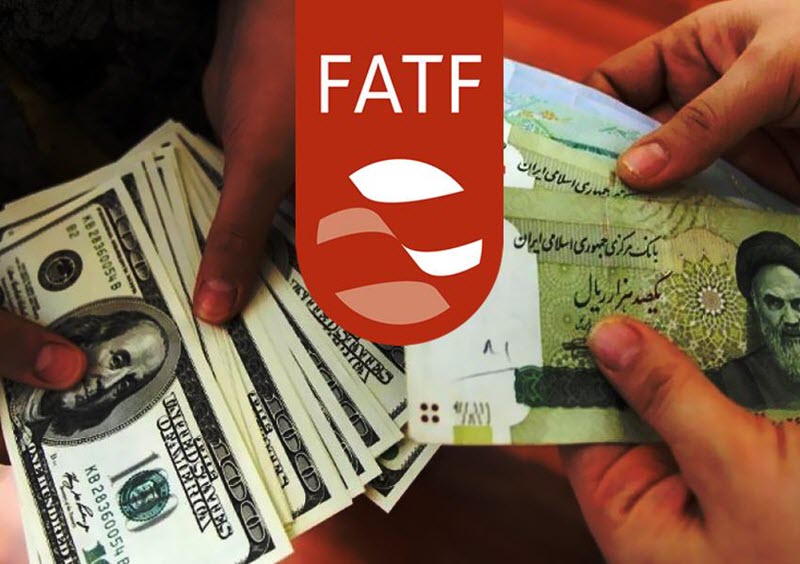 Last week, U.S. President Donald Trump announced that the Iranian regime’s Islamic Revolutionary Guard Corps (IRGC) was being designated as a foreign terrorist organisation (FTO). It is a move that surprised many as it is the first time that a government of the United States has ever designated another country’s military as such.

However, it is very clear that the IRGC has been meeting the FTO criteria for quite some time. The only difference is that we now see a U.S. administration that is intent on curbing the Iran threat and not in the least interested in appeasing this brutal and terrorist regime.

The Iranian regime is trying to make its very weak position look anything but weak. It has tried to say that because of this FTO designation, the different factions in Iran that have been bickering and quarrelling for months over many issues, are now united against the United States – the common enemy.

However, this is what the regime usually does in the time of crisis. It tries to present a united front, but it is just that – a front. The reality could not be further from this.

One issue that could have serious consequences for the regime is the Financial Action Task Force (FATF) bills that would determine Iran’s position with regards to its place in the international community.

A member of the Expediency Discernment Council, Ahmad Tavakoli, said that the chances of the FATF giving Iran approval have shot right down now that the IRGC has been designated as an FTO. He said that Iran must give up on seeking FATF approval because it would be conceding to the United States. He recommends that the bill is abandoned so as to not further embolden the U.S.

Reza Ansari who is close to the Rouhani faction has called the FTO designation “a trap”. He said that the United States is trying to “bait” Iran into making “harsh and angry decisions” such as exiting the Joint Comprehensive Plan of Action (JCPOA) so that it can take further action against Iran. He said that the worst thing Iran could do right now is abandon the FATF bills or take rash actions that the United States can use against the regime. He said: “Currently, the best gift for the hardliners is unnecessary self-harm such as boycotting the FATF bills, losing one’s ‘strategic patience’, and embarking on ill-advised action that the thinkers and propaganda machine of the warmongering party can capitalize on.”

Chair of the Majlis National Security and Foreign Relations Committee of the parliament, Heshmatollah Falahatpisheh, also called on the leadership of the country to stop taking a political approach to the FATF decision. He said that the bills should still be reviewed and an informed decision should be made – not a political decision that will harm the country.

The leadership of Iran is far from united and is in the weakest position it has ever been. It has no negotiating power over anyone and it is being backed into a corner because of the pressure it is under – the international pressure, the domestic pressure and the economic pressure.