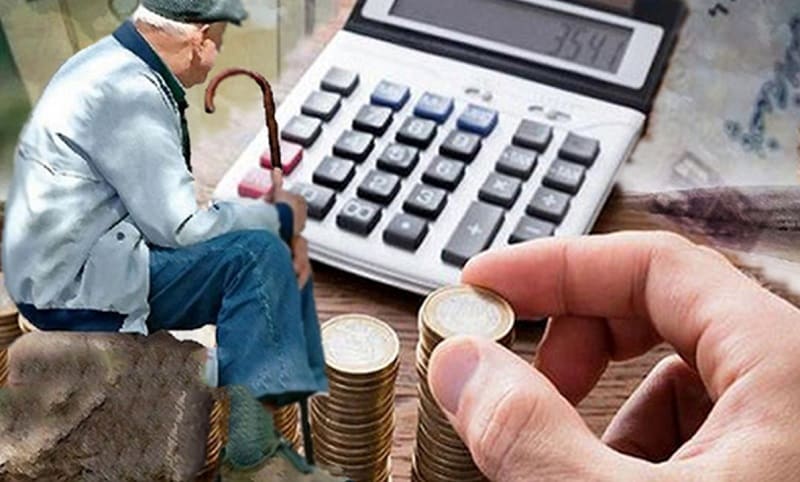 The mullahs’ regime has plagued Iran’s economy due to its institutionalized corruption and warmongering. As the regime continues its terrorist activities, such as fueling war across the region, many Iranian are suffering from poverty.

In recent days, the state-run media and the regime-affiliated economists rejected this false notion that sanctions are the main problem of the Iranian economy.

“Improper and ill-considered decision-making methods have faced the country with a lot of corruption and inefficiencies,” Farshad Momeni, one of the regime’s economists, told the state-run Eghtesad-e Sarmad daily on May 14, 2021.

“It is safe to say those wrong policies that create inflation since they are anti-production and based on injustice are roots of all small and big problems of Iran’s economy,” Momeni added.

Momeni refers to the regime’s so-called “exchange rate control plan” and “housing constructions” that have resulted in billions of dollars of the country’s wealth vanishing into the air.

“Official estimates show that over the past 30 years, Iran has spent $ 330 billion of its foreign exchange resources on a phenomenon called exchange rate control. Whereas if officials had not taken this decision, they would not have spent this $ 330 billion, nor would all the corruption, inefficiency, and embezzlements caused by the exchange rate shock have emerged,” Momeni said.

“Due to [regime officials’] irrationality and encouragement of unproductive activities, the equivalent of $ 250 billion was lost in the form of construction of unnecessary buildings and vacant houses,” Momen said.

“The Parliamentary Research Center has calculated that through the channel of and encouraging embezzlement, lobbying, and corruption in the country’s development projects, we have had lost $150 billion. This is only due to extending the time to implement development projects, overpayment, and waste of resources,” Momen acknowledged.

Thus, according to what Farshad Momeni said, over “$730 billion” of Iran’s wealth has been wasted due to the regime’s corruption.

Iranian people are paying the price of the regime’s corruption and destructive policies. All walks of life in Iran are suffering from poverty, but the plight of the Iranian workers is more deplorable.

“The dramatic increase in the price of housing, dollars, gold, and food items, including meat, poultry, rice, and oil, indicates the empty table of workers in 2020-2021,” wrote the state-run Eghtesad-e Pouya on May 8.

“Meanwhile, the Covid-19 outbreak and skyrocketing prices have crushed low-income people, and half of the workers have lost their jobs, and this unemployment can cause a lot of social damage,” Eghtesad-e Pouya adds.

“Security has been taken away from the working class in various areas. Workers are now concerned about how they can live and earn a living under the current conditions, given the rampant inflation and declining purchasing power,” said Alireza Heidari, Vice President of the Union of Veterans of the Working Society on Saturday. “Livelihoods are a major concern that has plagued the working-class community over the past few years, both those employed and retired. They have a pessimistic view of their future living conditions.,” Heidari underlined, according to the semi-official ILNA News Agency.

While Iranian workers suffer from poverty and inflation, the regime has introduced a plan to further decrease their salaries, bonuses, and pensions. The regime intends to do this while every week, for the past four months, pensioners and retirees have been holding rallies demanding their pensions to be adjusted with the inflation rate.

“In recent years, there has been a new concern for workers, which is the attempt to change the basis for calculating pensions. “Parametric reform” has been a code name for years to reduce the salaries and benefits of retirees. It is an attractive title, but it is dangerous,” ILNA wrote in this regard in an article on Saturday.

The aforementioned facts show why Iranians from all walks of life chant in their protests, “our enemy is right here; they lie it is the U.S.”

The regime’s destructive actions have turned the society into a powder keg, prompting state-run media to warn officials of an uprising.

The state-run Eghtesad-e Pouya warned that if the regime does not resolve people’s economic grievances, it should “await other social harms and phenomenon to emerge.”