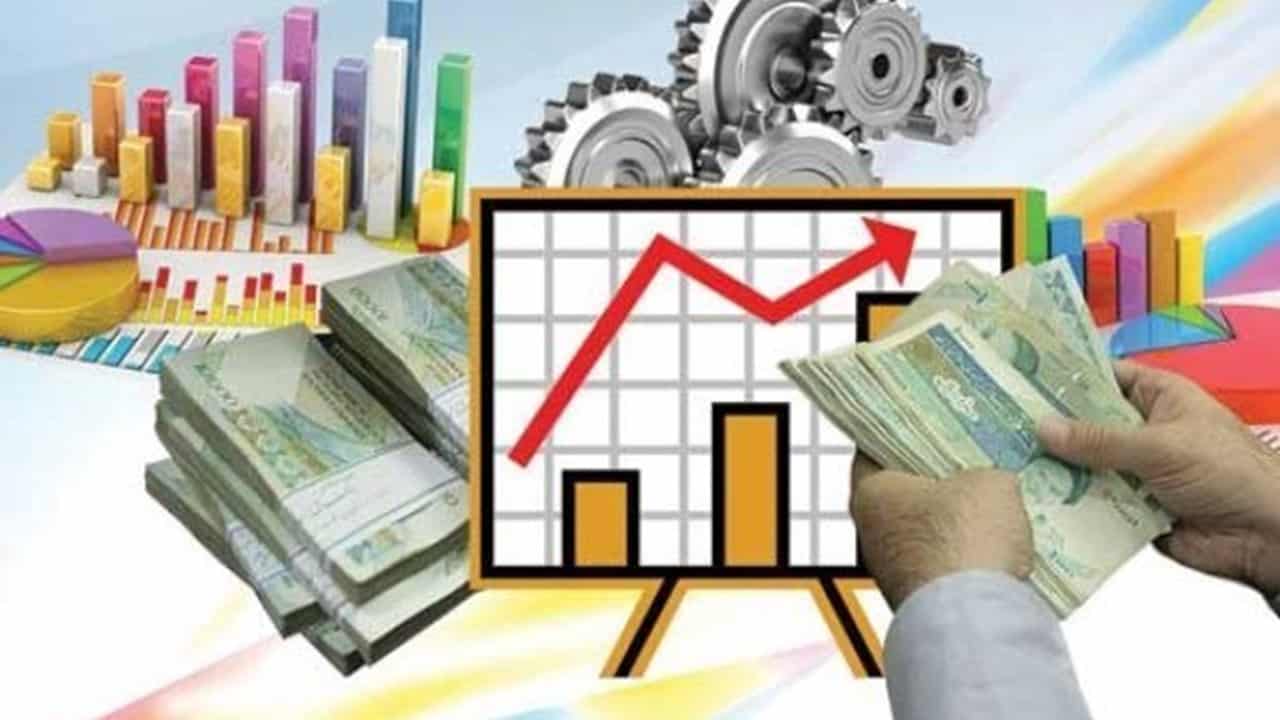 Iran’s state-run media acknowledge the country’s economic crisis and its various aspects. The core message of all these articles is that Iran’s economy is collapsing. They also recognize the regime’s institutionalized corruption and wrong economic policies are the real reason for the current economic crisis.

The state-run Resalat daily quoted Massoud Khansari, head of Tehran’s economic chamber, on February 17, as saying that the dollar exchange rate has tripled in three years, parallel with a 10% rise in commodity prices.

Khansari then referred to the rising prices of goods in three years by “70%” and considered “domestic reasons” to be the root of this economic problem.

The regime’s economic mismanagement, plundering, and institutionalized corruption have indeed driven “Iran’s economy crazy.” It is mainly due to the rising prices and rampant inflation that the costs of items of materials and supplies needed by the people grew by 300%. According to Professor Steve Hanke from John Hopkins University, the annual inflation rate in Iran is 97.52%.

While Iranian people suffer from high prices and rampant inflation, the regime’s authorities and their families enjoy luxurious lives.

“Large sections of the population are severely affected by inflation, and the owners of property and goods gain huge profits from rising prices and inflation,” wrote the state-run Eghtesad Saramad on February 17.

The regime’s corruption has increased class divisions and people’s misery.

“According to the report of the Court of Accounts, the Gini coefficient has increased. Between 2017 and 2019, the situation of income distribution in the country has deteriorated significantly,” wrote the state-run Vatan-e Emrooz on February 17.

While Iranians are struggling under the poverty line, the prices continue to soar, making people unable to make ends meet, particularly amid the Covid-19 outbreak.

The Arman daily admits to the authorities’ systematic corruption and those of their relatives and children known as “Aghazadeh” or ‘officials’ children.’

“We must look for the money exported from Iran, spent and wasted by the Aghazadehes in other countries. ‌ The most important damage that embezzlement and its spread in the media cause is a tsunami that undermines social capital and public trust,” Arman’s article read.

The ongoing economic crisis in Iran due to the regime’s mismanagement has turned the society into a powder keg. The major Iran protests in 2019, during which people attacked the regime’s plundering and repression centers, showed Iranians consider the regime as the real reason for Iran’s economic and social crises. This has been confirmed even during the pandemic, with dozens of protests by all walks of life across Iran on a daily basis.

The state-run media warn one another of another uprising.

“All problems will open their mouths at one time, and on the day when the tolerance of the majority of the society, the workers, is over and their patience is exhausted, we will not see good results,” wrote the state-run Arman on February 15.