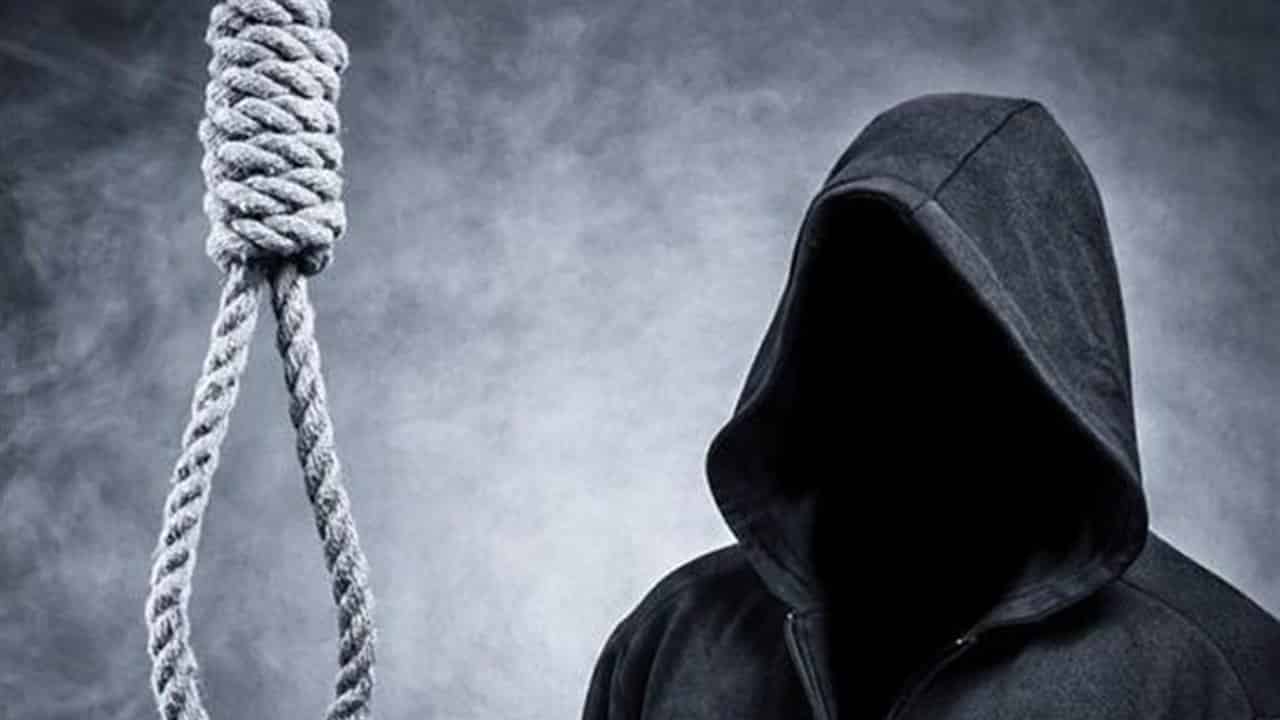 There have been dozens of executions in recent days in Iran under the mullahs’ regime as a sign of the deteriorating human rights situation. On February 17, the Iranian regime hanged at least seven people, including a woman identified as Zahra Esmaili. Zahra Esmaili was the 114th woman executed during Hassan Rouhani’s tenure as the regime’s so-called “moderate” President.

Zahra Esmaili’s lawyer, Omid Moradi revealed that the regime had hung Esmaili’s dead body since she had already passed away due to a heart attack. He also claimed that at least 16 people were executed before Zahra, not 6.

“I saw Zahra Esmaili’s death certificate today. It states cardiac arrest as the cause of death because 16 men were hanged before her eyes yesterday. Zahra’s heart stopped, and she died before she was taken to the gallows,” Omid Moradi wrote.

Iranian activist Omid Moradi:
Zahra Ismaily died of heart failure because officials hanged 16 men in front of her. However, they hanged her lifeless body.
On February 17, I witnessed officials execute 17 inmates in Rajaeishahr Prison. Zahra's husband was a top MOIS manager. pic.twitter.com/YdbfKA5q0u

Since Rouhani became the regime’s President, there have been over 4,000 executions. Rouhani and his Foreign Minister Mohammad Javad Zarif defended the regime’s human rights violations, with Zarif calling the regime “the greatest democracy” in the Middle East.

The recent executions in Iran are not going to be the last. Amnesty International stated on February 18 that Iran’s regime is about to execute two Baluchi prisoners.

“Death row prisoners from Iran’s Baluchi ethnic minority, Hamed Rigi and Mehran Naru’i, are at risk of execution. They have been subjected to serious human rights violations including enforced disappearance and torture and other ill-treatment to extract ‘confessions’ used to convict and sentence them to death in unfair trials,” read Amnesty’s statement.

Amnesty also highlighted that since mid-December 2020, the Iranian regime has “executed 18 Baluchi men.”

The regime’s gross human rights violations are not limited to executions.

On February 17, Amnesty reported that prison authorities had flogged Hadi Rostami, an inmate at Urmia prison in West Azerbaijan province, who was sentenced to finger amputation because he had attempted suicide.

Amnesty called this action “the cruelty of Iran’s seriously flawed justice.” The cruelty of the Iranian regime’s Judiciary is not a surprise, when its Chief Justice, Ebrahim Raisi, is one of the main perpetrators of the 1988 massacre of over 30,000 political prisoners.

In a letter made public in December, seven United Nations human rights experts underlined that the 1988 massacre “may amount to crimes against humanity.” They also noted that “to date, no official in Iran has been brought to justice, and many of the officials involved continue to hold positions of power including in key judicial, prosecutorial and government bodies responsible for ensuring the victims receive justice.”

The letter criticized the international community’s failure to act in response to the 1988 massacre, which had a “devastating impact on the survivors and families as well as on the general situation of human rights in Iran.”

The recent executions and harsh sentences are part of this “devastating impact.”

This devastating pattern of cruelty will continue as long as the international community stays silent. The regime’s officials, mainly Raisi, have explicitly announced their intention to carry out more human rights violations to control the restive society.

On December 28, during a speech at the Provincial Judicial Council, Raisi told the regime’s judges to be “political,” “analyze the situation,” “understand the society’s necessities,” and issue verdicts “in relation with the situation.” He then praised Qassem Soleimani, the regime’s eliminated terror mastermind, as the role model in taking such actions.

The regime’s state-run media admit part of the “necessities” and the “situation” Raisi referred to.

“If the economic conditions do not change and continue to increase, we will see disorders in society … Gradually this disorder and chaos will pervade all social classes,” wrote the state-run Mardom Salarie daily on February 15.

In other words, since the regime’s economic and social mismanagement have turned the society into a powder keg, and the mullahs have increased human rights violations in a bid to prevent an uprising.

They would continue their crimes unless firmly dealt with. European Leaders have always expressed concerns about human rights violations in Iran. But, as highlighted in the UN experts’ letter, the lack of concrete actions and insisting on having economic relations with Tehran have emboldened the regime to continue its crimes, leaving a “devastating impact” on the general human rights situation in Iran.

In December, the Iran-Europe business forum supposed to hold a summit on prospects for economic relations between Europe and Iran. The event was canceled at the very last moments due to the execution in Iran of Ruhollah Zam, a French resident. Iranian regime Foreign Minister Javad Zarif and the EU’s head of foreign policy, Josep Borrell are jointly the keynote speakers

Instead of holding Tehran to account for human rights violations, the EU leaders and organizers of this event reaffirmed their desire to hold this forum again and continue their “commercial exchanges” with the regime. Their commitment to that position became apparent when it was announced that a new date had been set for the forum’s start.

Holding this business forum would only encourage the regime to continue its human rights violations.

In other words, holding this forum will only inspire a stronger sense of impunity among Iranian authorities by giving them the impression that the EU intends to pursue Iranian trade relations without prior conditions.