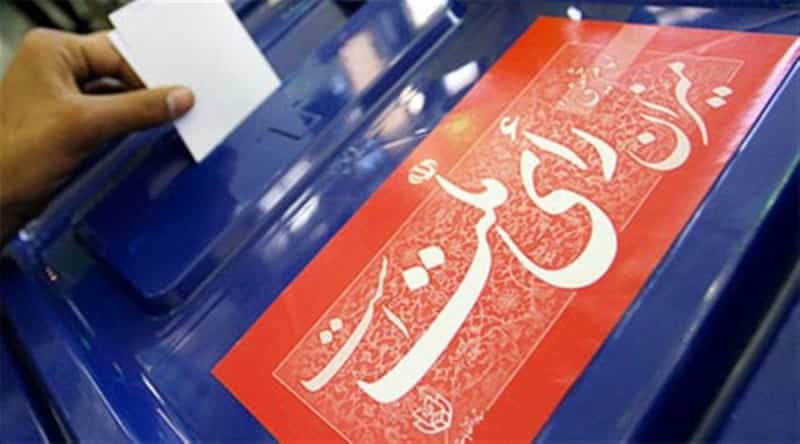 The Etemad daily on Wednesday compared the regime’s sham presidential elections with a tsunami.

“Unaware of the severity and danger of the tsunami, people witnessed the destruction of their city from a height. When the waves approached, they suddenly realized the real danger and fled, but it was too late. The dimensions of the election waves will soon become clear to everyone. Let us all avoid a political tsunami,” Etemad wrote.

Etemad then compares the increasing social hatred toward the regime as “condensing” water behind a “dam.”

“As the water behind the dam condenses and its reservoir fills up and reaches election night, this water overflows and destroys the bottom of the dam, and may cause the destruction of the entire dam,” Etemad wrote.

During the three major Iran protests in recent years, Iranians rejected the regime’s longtime hoax of moderation and claims of reformism by chanting “reformists, hardliner, the game is over.” In other words, they underlined when it comes to oppression and plundering people’s wealth; there is no difference between the regime’s factions.

Now, as the so-called “reformists” pose as candidates, state-run media acknowledge they will fail. In an article on Wednesday, the state-run Sharq daily, reject claims of Mostafa Tajzadeh, one of the regime’s so-called reformists, about changing the regime’s power apparatus through elections.

Sharq’s article reminds Tajzadeh that the election system and the fact that the regime’s Supreme Leader, Ali Khamenei, ultimately selects candidates do not allow anyone to change the situation.

Sharq admits that the level of people’s expectations has increased, and answering them requires a revolution.

“The sudden rise in public demand leaves no room for reformism. Reform is a step-by-step process, calm and commensurate with the general demands of society, and the immediate changes can only be explained in the concept of revolution,” Sharq article wrote.

The regime faces a restive society under economic and social pressure due to the regime’s wrong policies.

“The economic pressure has infuriated the people. The government, instead of providing support packages, forgiving taxes and duties, and lowering the prices of basic goods, is seeking to raise taxes, making goods, electricity, and water more expensive,” wrote the state-run Arman daily on Wednesday.

“While people are under heavy economic pressure, organizations and economic complexes above the law, which have been collecting property and assets under different names for four decades, do not pay taxes, do not audit. They are supposed to help the oppressed. But when and how?” Arman adds, admitting to the regime’s systematic corruption and plunder.

“Before we worry about the political consequences of low turnout, we should worry about its social consequences. We are witnessing social despair and frustration, in the face of the ambiguity of the future of the country, the frustration of the people to improve the socio-cultural-economic conditions, and the worrying situation in general,” Hamdeli warned on Wednesday.