Iran’s Election 2021: Who is Hossein Dehghan? 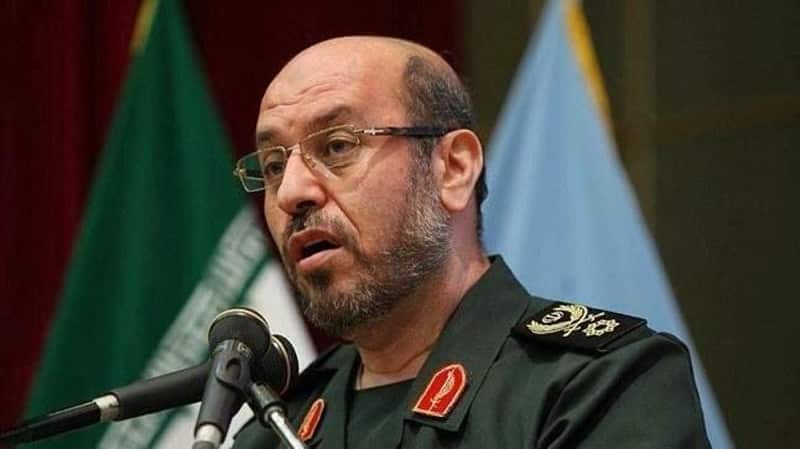 Brigadier General Hossein Dehghan, who is currently Supreme Leader Ali Khamenei’s military adviser for Defense Industries, is one of the IRGC’s former commanders who has a criminal record in suppressing the Iranian people as well as in exporting terrorism, including commanding the bombing of the US Marine Corps facilities in Lebanon in 1983. 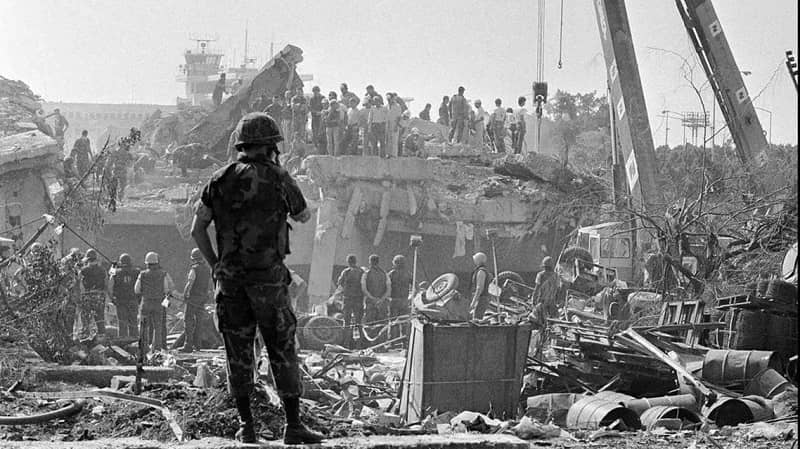 He is one of the founders of Hezbollah in Lebanon, modeling the force after the IRGC in Iran.

During the first term of Hassan Rouhani’s presidency from 2013 to 2017, he was the Minister of Defense and Logistics of the Armed Forces. Since then, he has been an advisor to the Commander-in-Chief (Khamenei) for Defense Industries.

Dehghan, along with nine other Khamenei confidants, was placed on the US Treasury Department’s sanctions list on November 4, 2019. The US Treasury Department said in a statement that Dehghan “was appointed by Ali Khamenei as his military aide for the Defense Industries and Armed Forces Logistics. Hossein Dehghan was the commander of IRGC forces in Lebanon and Syria in 1983 when the bombing of a Marine compound in Beirut, Lebanon, killed 241 U.S. service members. Iran’s proxy militia, Hizballah, carried out the attack at the direction of the Iranian regime.”

Iran’s regime will hold its sham presidential elections on June 18. While many try to portray the mullahs’ sham elections as a sign of the regime’s democracy, it is necessary to take an in-depth look at the procedures and rules of the so-called elections in the regime Article 115 of the regime’s Constitution and Article 35 of the election law set the threshold for Presidential candidates to Muslim males, faithful to the “Islamic Republic”, and with practical belief and commitment to the principle of the velayat-e faqih (absolute clerical rule). The unelected and handpicked Guardian Council recently added further exclusions in a tactical adjustment to further disqualify and curtail potentially troublesome candidates from the self-proclaimed “Reformist” camp in the upcoming elections. The Guardian Council has 12 members, six clerics, and six jurists. Khamenei appoints the six clerics, and the Judiciary Chief, whom Khamenei appoints, picks the six jurists. So, in effect, all Council members are chosen by the Supreme Leader. Read more