Iran’s Election 2021: Who is Eshaq Jahangiri? 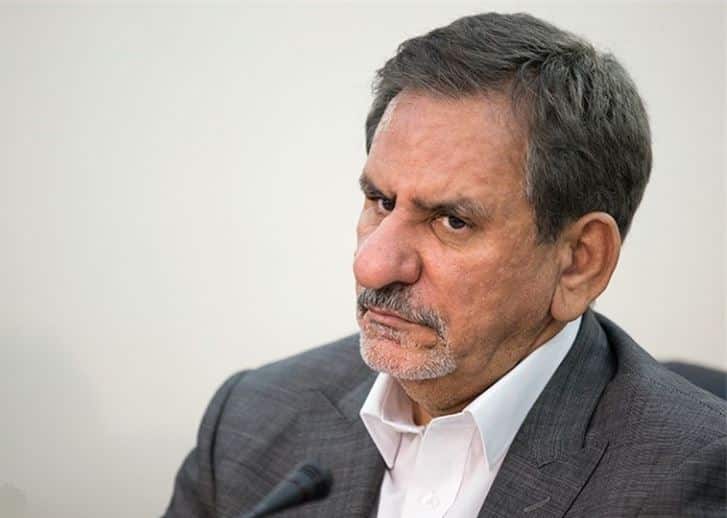 Eshaq Jahangiri Kouhshahi, 63, is the first vice president of Hassan Rouhani’s government. After two terms as a member of Parliament, and five years as governor of Isfahan province, Jahangiri became Minister of Industries and Mines under the Presidency of Mohammad Khatami up to 2005. 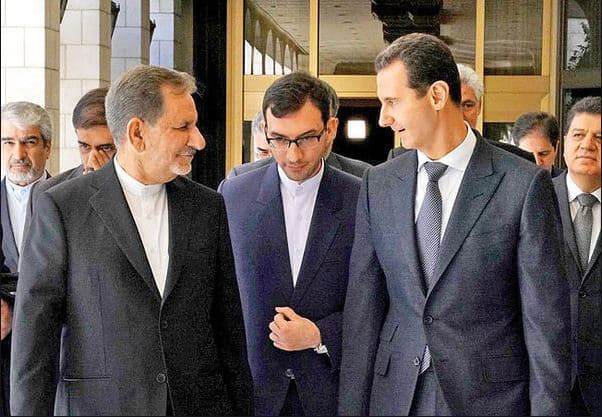 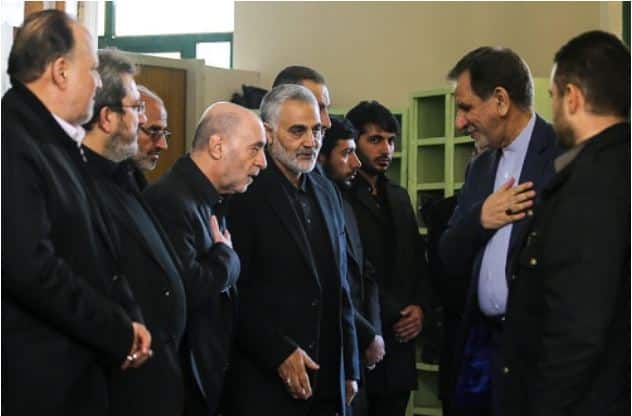 Jahangiri is from the so-called “Reformist” faction and is one of the founders of the Executives of Construction Party. He is currently a member of the party’s central council. He is also a member of the BARAN Foundation headed by Mohammad Khatami. He was also a member of Mir-Hossein Mousavi’s presidential campaign in the 2009 presidential election and Akbar Hashemi Rafsanjani’s campaign manager in the 2013 presidential election.
Despite boasting a “Reformist” badge, Jahangiri was close friends with the eliminated Quds Force commander, Qassem Soleimani. The two worked for hand in glove during Jahangiri’s term in the construction Jihad in Kerman province and Soleimani’s days there as part of the Kerman Revolutionary Guards. 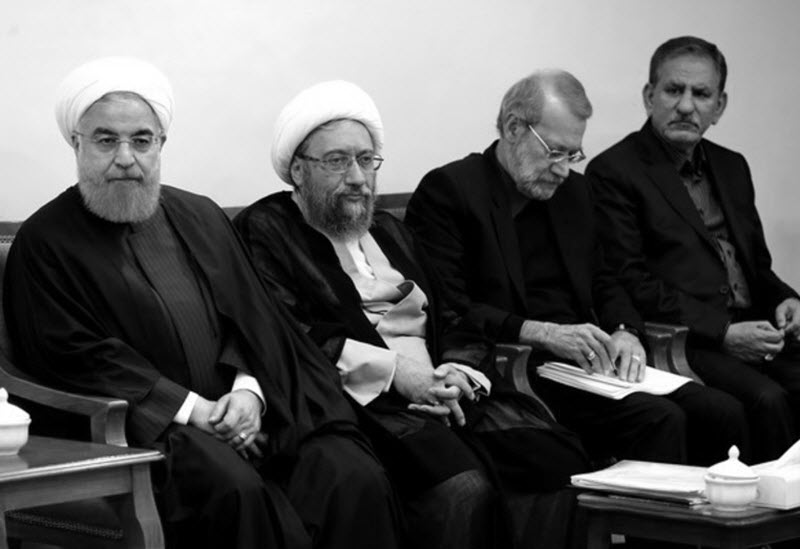 Jahangiri is a part of the Iranian regime’s corrupt financial oligarchy. Apart from two brothers who were killed during the Iran-Iraq war serving the IRGC, his two other brothers are also involved in regime financial and political agencies. His younger brother, Mehdi Jahangiri, was the head of the Tourism Finance Group and the deputy head of the Tehran Chamber of Commerce, before his arrest in October 2017 and later conviction on charges of currency smuggling. A journalist named Fariborz Kalantari attempting to report on the Jahangiri family’s corruption was sentenced to three years in prison, 74 lashes, and fines.