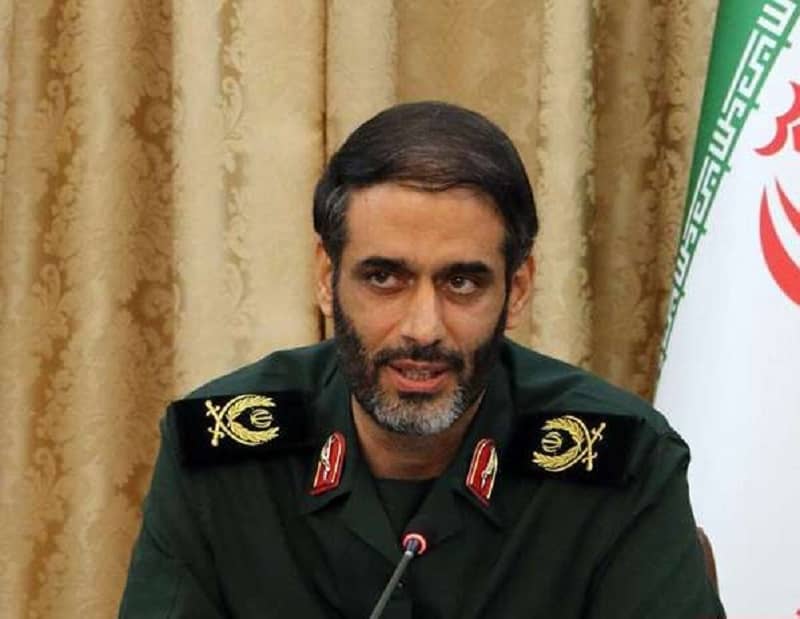 Saeed Mohammad, 53, joined the IRGC in 1987 and rose to the rank of Brig. Gen. He is a member of the Principlist faction of the Iranian regime.

In 2009, he received a Ph.D. in Civil Engineering from Tarbiat Moddares University.
From 2007 to 2014, he was the head of the SEPASAD Group (affiliated to the IRGC’s Khatam al-Anbiya Engineering Headquarters).

The “SEPASAD” group carries out huge projects such as dams, tunnels, power plants, tall concrete structures, etc. in the country.

From 2018 to March 2021, he was the commander of the IRGC’s Khatam al-Anbiya Construction Headquarters, one of the largest economic conglomerates in Iran.

Using his position and influence in Khatam Al-Anbiya Headquarters, Saeed Mohammad has built and owns many luxury shopping malls in several cities, amassing huge wealth in the process. 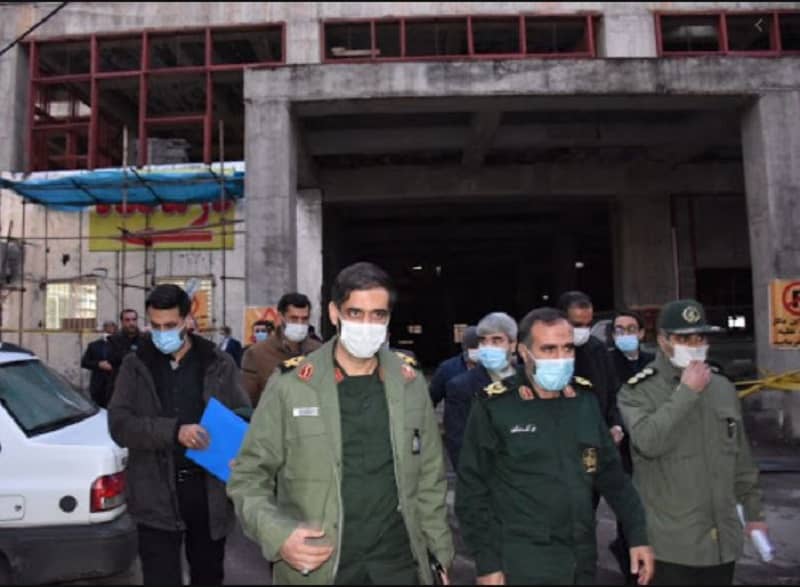 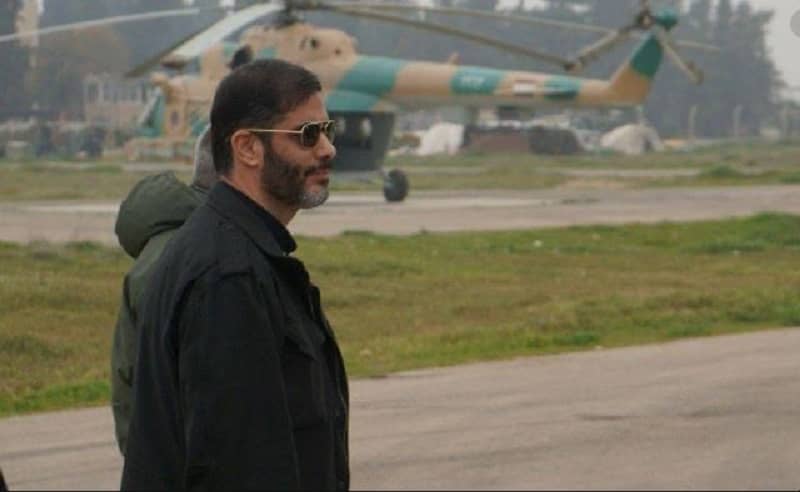 Since 2009, he has been a member of Iran’s Tunnel Association (which builds tunnels for weapons of mass destruction, nuclear and missile weapons). He has also been a member of the faculty of science of Imam Hossein University affiliated to IRGC since 2010.
On March 7, 2021, he resigned from the Khatam al-Anbiya Construction Headquarters to run in the upcoming presidential elections. IRGC Commander-in-Chief Hossein Salami appointed him as his advisor. However, Yadollah Javani, IRGC’s Deputy for Political Affairs revealed that Mohammad had been dismissed for violating the Khatam Al-Anbiya Headquarters’ rules and regulations.