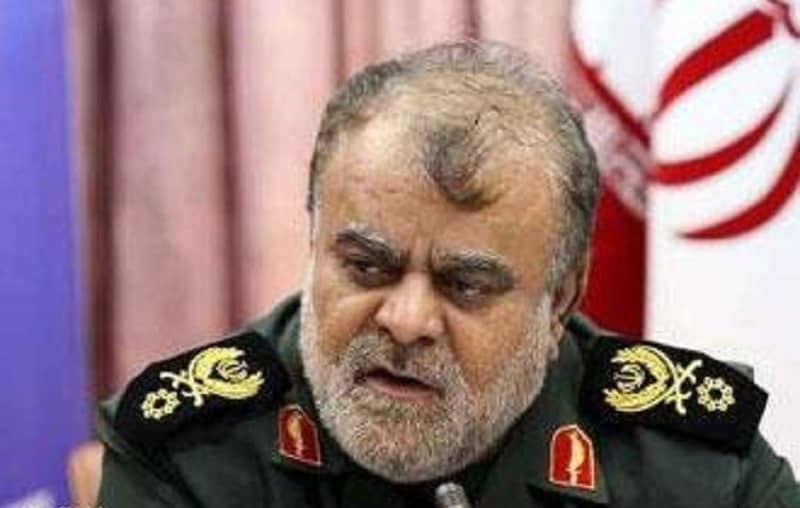 From August 2011 to 2013, he was Minister of Oil under then-President Mahmoud Ahmadinejad, prompting the US Treasury Department to declare the regime’s Ministry of Oil as dominated by the IRGC.

During his tenure, astronomical financial irregularities, embezzlement, kickbacks, bribery, and other financial crimes, including the purchase of 30 oil rigs without “procurement tender formalities”, other violations in the purchase of another 25 oil rigs, the “disappearance” of a number of oil rigs, one of which (Fortuna) cost $87 million and was eventually discovered in the Gulf of Mexico, became regular news.

Rostami, through the control of various transportation and insurance companies, and the embezzlement in the purchase and sale of Iran’s oil, has amassed astronomical profits, filled his own and the IRGC’s pockets. He regularly transferred crude oil contracts to his buddies in the IRGC (i.e. (State Security Force Commander) Esmail Ahmadi-Moghaddam, a $240 million sale) for onward sale and personal profits. His embezzlement and corruption are widely scorned among ordinary Iranians who chant: “If embezzlement is reduced, our problems would be solved”.

Rostam Ghasemi was named in sanctions lists of the UN Security Council, the United States, the European Union, and Australia as the commander of the IRGC’s Khatam al-Anbiya Headquarters. He was removed from the international sanctions lists after becoming a minister. On September 4, 2019, the US Treasury Department imposed sanctions on Ghasemi and his son over a petroleum shipping network controlled by the IRGC. This network is known as the “oil-for-terror shipping network.”

The U.S. Department of the Treasury’s Office of Foreign Assets Control (OFAC) listed Rostam Ghasemi and a network of companies hired by Ghasemi and Hezbollah operatives to transport millions of barrels of crude oil, mainly to the Syrian regime. The listing came in September 2019 following Executive Order 13224.

Ghasemi is also heavily involved in financially backing Bashar al-Assad and his regime in Syria and equipping Yemen’s Houthis. 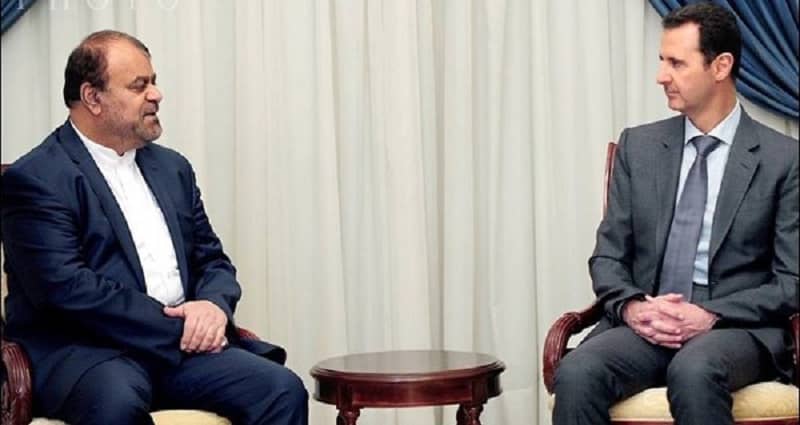 His other posts included:

· Managing Director and Chairman of the Board of Petroleum Engineering Company

· Chairman of the Board of Iran Marine Industrial Company (Sadra)

Iran’s regime will hold its sham presidential elections on June 18. While many try to portray the mullahs’ sham elections as a sign of the regime’s democracy, it is necessary to take an in-depth look at the procedures and rules of the so-called elections in the regime

Article 115 of the regime’s Constitution and Article 35 of the election law set the threshold for Presidential candidates to Muslim males, faithful to the “Islamic Republic”, and with practical belief and commitment to the principle of the velayat-e faqih (absolute clerical rule). The unelected and handpicked Guardian Council recently added further exclusions in a tactical adjustment to further disqualify and curtail potentially troublesome candidates from the self-proclaimed “Reformist” camp in the upcoming elections.