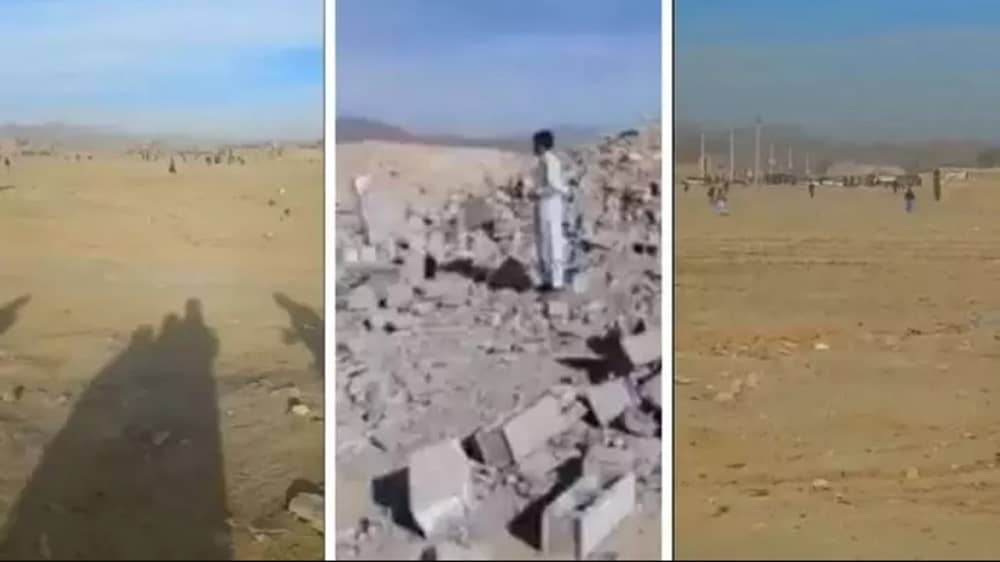 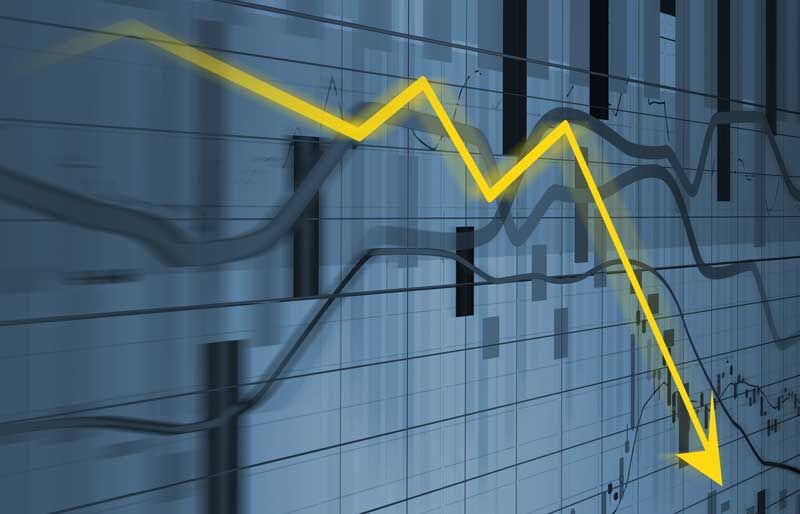 “Our economic situation could be described as a disease that is in a dangerous situation and with a small decision, the patient can die,” he said.

“I should plainly say that our economic problems are so complex and so tied to the political, social, and psychological levels that economists can’t offer any solution,” Rannani added. 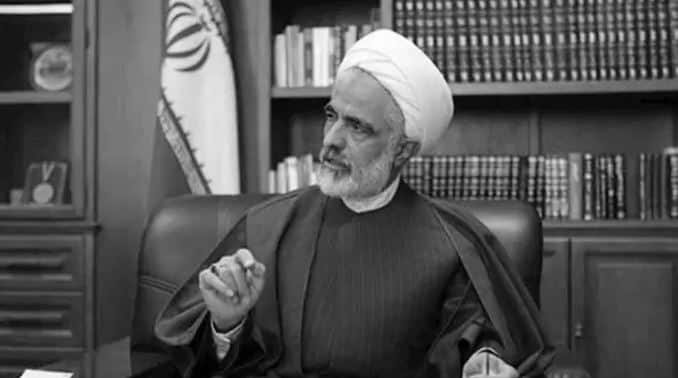 Majid Ansari, a member of the regime’s Expediency Discernment Council warned officials about people’s protests that could lead to the system’s collapse.

“The alarms were sounded [after] November 2019 [uprising]. Even if we control the world’s largest nuclear arsenal but people do not support [the regime] this power melts rapidly like snow. Just like the Soviet Union that collapsed without war,” he said, according to the state-run Khabar-Fouri website on Tuesday. 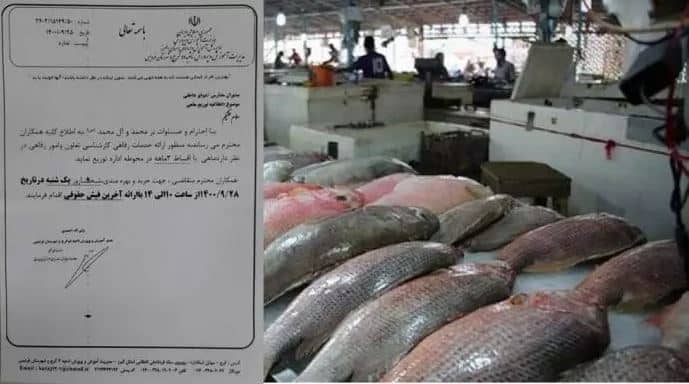 An official document by Iran’s Ministry of Education published on social media shows that the regime officials sell fish to teachers on Installments.

This document has the official letterhead of Iran’s Ministry of Education and is signed by Ahmadi, head of the education department in Karaj. According to this document, teachers in that city had four hours on Sunday, December 19, to buy fish on installments.

In recent months, Iranian teachers have held several raillies and strikes, protesting their low wages and pensions. Iranians suffer while the regime wastes billions of dollars on terrorism and its nuclear program.

Reports of Several Protests Across Iran

Reports tallied by the Iranian opposition, the People’s Mojahedin Organization of Iran (PMOI/MEK) indicate there have been a number of protests across Iran.

City railway workers in Ahvaz, southwest #Iran, have not received their paychecks for the past 12 months.#IranProtests pic.twitter.com/Qrftqti9LG

Municipality agents backed by security forces demolished the homes of Baluch locals in Shir-Abad, in the southeastern city of Zahedan, at dawn on orders of the local prosecutor. Reports say security forces used force to prevent locals from protesting.

The regime’s security forces shot live ammunition against peaceful protesting the demolition of their homes in Shir-Abad district. 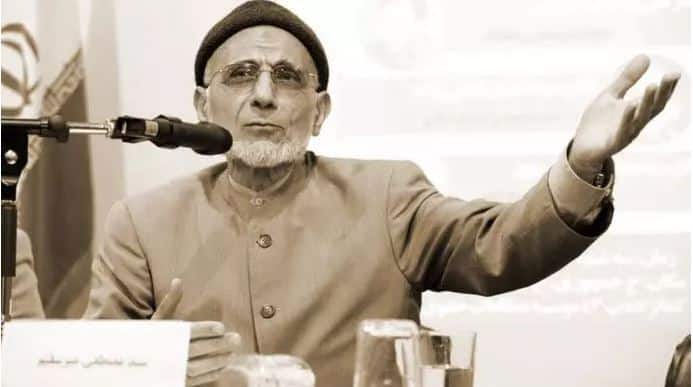 Mostafa Mirsalim, one of the regime’s MPs and former acting Interior Minister in the 1980s, expressed the mullahs’ fear of Iran’s main opposition group, the Mojahedin-e Khalq (MEK).

“Some part of the social media has turned to the enemies and the MEK’s camp. In this regard, relevant officials cannot justify their inaction. We are under a tremendous attack on social media. What the government waits for?” he wrote on his Twitter account.

Last week, Iranian regime president Ebrahim Raisi presented the budget bill for the Persian year 1401 (starting in March 2022) to the Majlis (Parliament). And as the reports and figures show, the regime has no intention to address the needs of millions of Iranians from different segments of the society, who have been holding protests and demanding the government to address their needs. 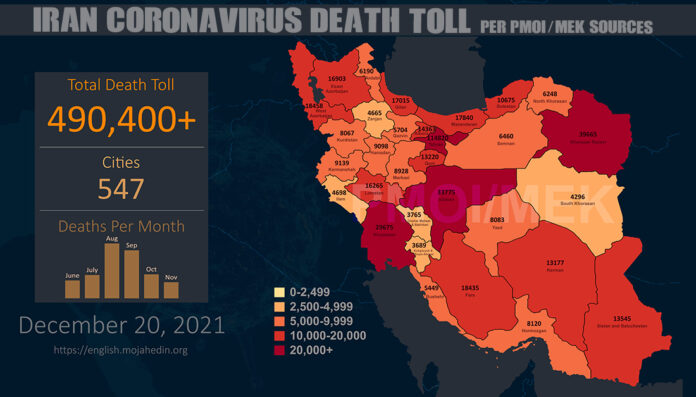 Over 490,400 people have died of the novel coronavirus in 547 cities checkered across all of Iran’s 31 provinces, according to reports tallied by the Iranian opposition People’s Mojahedin Organization of Iran (PMOI/MEK) as of Monday afternoon local time, December 20. The official death toll declared by the regime stands at 131,124, around a fourth of the actual figure.