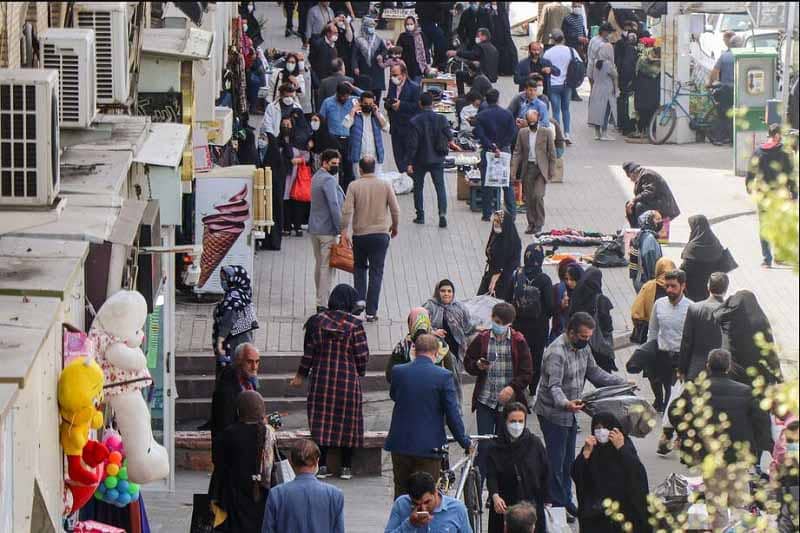 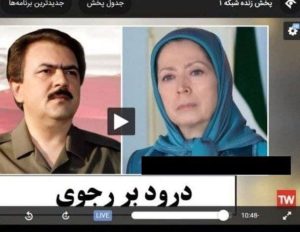 According to the state-run website Eghtesad Online, following the disruption of the Iranian regime’s propaganda machine (IRIB), some intelligence and security agencies were expected to report the source of the attack by publishing details. One of these centers, the AFTA Strategic Management Center, which is affiliated with the president’s office, was supposed to identify sources of attack and inform the relevant parties on this issue.

Eghtesad Online wrote on February 2: “Our inquiries from this center have remained fruitless to this day, and the last answer has been that ‘our colleagues have been there since the first incident, but we have no information to publish at this time’. More than five days have passed since the attack, and to date, no information has been provided to clarify what happened.”

Today, Iranians and supporters of the Iranian Resistance gathered in Vienna, Switzerland, to call on the world powers to re-enact the six previous UN Security Council resolutions against the Iranian regime and to close the regime’s embassies in their capitals. The demonstrators chanted slogans against the regime’s nuclear program and condemned the systemic fraud and discrimination under the mullahs that have brought destruction and poverty upon the people in Iran. According to the HRANA website, a 10-year-old child was killed on February 2, following a shooting by the Iranian regime’s border guards at the Milk border in Hirmand, Southeast Iran. The identity of the 10-year-old victim is yet unknown. The report states that the security forces have opened fire on this hard-working fuel porter without prior warning and killed him. 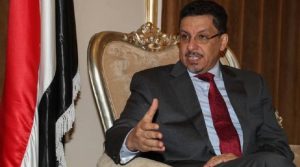 On Tuesday, February 2, Ahmad bin Mubarak, the Yemeni Foreign Minister called the Iranian regime part of Yemen’s problem that can never be part of a peaceful solution.

According to al-Arabiya, during a meeting with Sweden’s Special Envoy for Yemen, Ambassador Peter Semneby, Mr. bin Mubarak stressed that the recent advances of the Houthi militants in Yemen were part of Tehran’s agenda targeting the national security of Arab countries.

“This terrorist group in Yemen has become a serious threat to regional security and shipping in the Red Sea by intensifying military activity,” bin Mubarak said.

Meanwhile, the US Embassy in the United Arab Emirates announced on Wednesday that it intends to send a US warship and several fighter jets to the UAE. A US statement announced that the reason for the deployment was to help Abu Dhabi deal with the current threat and rocket attacks by Houthi militias, following a telephone conversation with Lloyd Austin, the US Defense Secretary with the Crown Prince of Abu Dhabi, Mohammed bin Zayed.

Australian academic Kylie Moore-Gilbert has canvassed her two-year Iranian prison ordeal while describing the country’s regime as “corrupt as hell”.

Dr. Moore-Gilbert was imprisoned for two years and three months after being arrested at Tehran Airport following a conference in September 2018.

“There’s a perception that, obviously, the regime is corrupt as hell,” she told an Australian National University event in Canberra on Wednesday about Middle Eastern authoritarianism following the Arab Spring uprisings. According to volcanodiscovery.com, the German Research Centre for Geosciences (GFZ) reported the same quake at “a shallow depth of 10 km beneath the epicenter near Kazerun”.

Chairman Menendez: We Cannot Allow Iran To Threaten US Into a Bad Deal WASHINGTON – U.S. Senator Bob Menendez (D-N.J.), Chairman of the Senate Foreign Relations Committee, today took to the Senate Floor to deliver remarks to lay out his growing concerns with the Biden administration’s latest round of negotiations over the Joint Comprehensive Plan of Action (JCPOA) while Iran continues to rapidly escalate its nuclear program, which has brought it to the brink of having enough material for a nuclear weapon.

Teachers’ Nationwide Protests Signal a Tumultuous Year Ahead for Iran 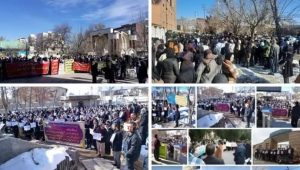 Iranian regime Supreme Leader Ali Khamenei issued a stark warning to regime officials recently: “We have faults inside the country… if these fractures become activated, then there will be earthquakes!”

Forty-three years into the regime’s rule, we are witnessing signs of such fractures and faults being activated. One such example is the continuous protests by people from all walks of life in hundreds of cities and towns across all of Iran’s 31 provinces. These protests have been gaining momentum since February of last year, in shorter intervals, as many sectors of Iran’s society stage regularly scheduled protests to voice their demands. 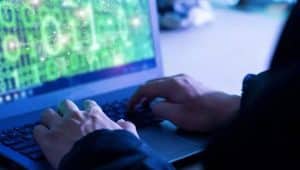 Following a major disruption in the Iranian regime’s state-run broadcasting networks, Tehran has been on a drive to bring down the websites of the Iranian Resistance. Targets include the main website of the People’s Mojahedin Organization of Iran (PMOI/MEK) and more recently, the website of Maryam Rajavi, the President-elect of the National Council of Resistance of Iran (NCRI).

The regime is engaging in distributed denial of service (DDoS) attacks, in which the target website is hit with a large flood of fake requests in order to flood and overload the servers. 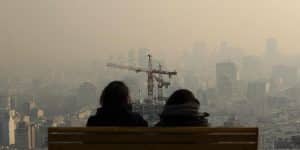 In the last few decades, a host of environmental concerns have been raised by scientists, environmentalists, democratic countries, NGOs, the United Nations, etc. Although the language and vocabulary used in showcasing these concerns might be different, they share a stark commonality; the health of our planet, our only home, is in serious peril.

The environmental change sweeping the world is occurring at a faster pace than previously thought, making it imperative that governments act now to reverse the damage being done to the planet, says the most authoritative study that UNEP has ever published on the state of the global environment.

Iran: MEK Can Do Whatever One Can Imagine, Ex-Official Reacts to Disruption in State Media During the disruption, regular programs were cut. The photos of Masoud Rajavi, the Iranian Resistance’s Leader, and Maryam Rajavi, the President-elect of the National Council of Resistance of Iran (NCRI), were broadcast, with the message of “Hail to Rajavi,” being aired as well.

Iranian Regime Condones Spread of Violence Against Women in Iran Previous articleIran: Activities of Resistance Units on the Eve of the Anniversary of 1979 Anti-monarchical Revolution
Next articleBrain Drain: Iran’s Brilliant Generation on the Brink