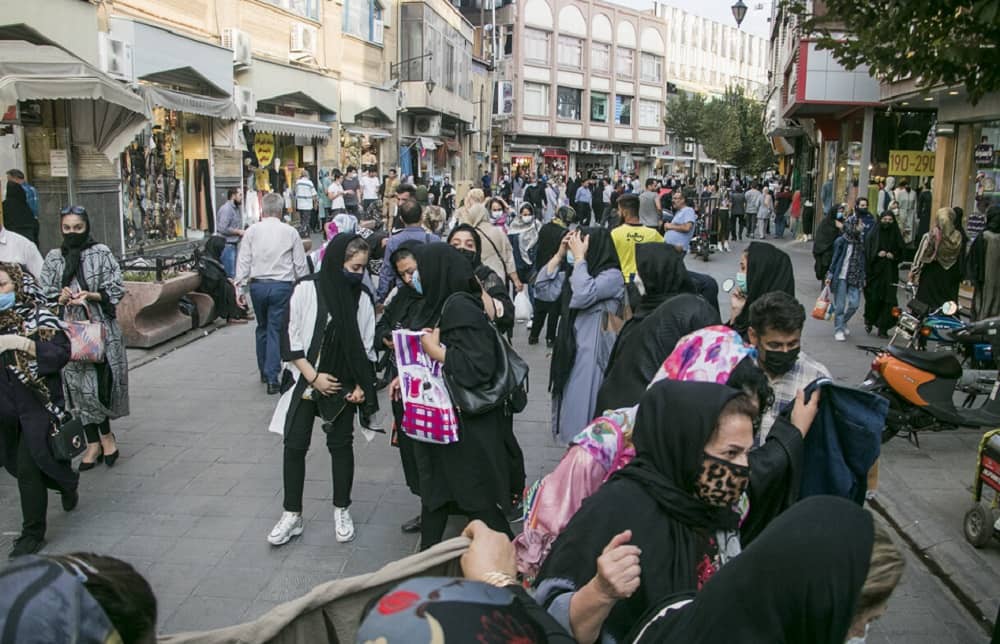 Iranians in Stockholm Continue to Cry for Justice

Today, the Stockholm Court resumed its session after the holidays and continued with the trial of Hamid Nouri, one of the perpetrators of the 1988 massacre of political prisoners in Iran. At the same time, despite very low temperatures outside the court, Iranians and supporters of the Mojahedin-e-Khalq Organization (MEK/PMOI) held a rally and while holding pictures of the martyrs of the 1988 massacre, they chanted and called on the international community to hold the Iranian regime’s officials to account for their crimes against humanity.

Iran Protests on Monday and Tuesday

Today, a number of workers of the Shafarood Dam in Gilan protested against the officials’ decision to withhold their payments for several months and rallied in front of the Gilan Governor’s Office. The Shafarood Dam project is reported to have been shut down due to administrative and financial problems and the project workers have been unemployed for several months with no income whatsoever.

A group of drivers of the Tehran and Suburbs Bus Company gathered in front of the Presidential Palace on Pasteur Street in Tehran on Monday, January 10, to protest the officials’ failure to address their complaints concerning unfair wages.

Maroon Petrochemical workers stopped working on Monday and started a protest rally on the company’s premises. The workers are protesting against the low payments. As reported, the company’s security has threatened workers with harsh treatment and dismissal following the strike.

On Monday, medical students held a rally in front of the regime’s parliament in Tehran to protest the unfair treatment they are facing from the state’s educational institutions.

The maritime transport personnel at the Karun Dam held a rally in front of the Khuzestan Water and Electricity Organization on Monday morning to protest the officials’ refusal to pay their wages.

The scammed car buyers who fell victim to the Saipa Diesel Company took to the streets to protest against the fraud and thievery conducted by a company that enjoys impunity by the state.

The contractors of Mashhad Municipality held a protest rally in front of the Municipal building on Monday.

Yemeni Pro-govt Forces Say They Have Retaken Shabwa From Houthis 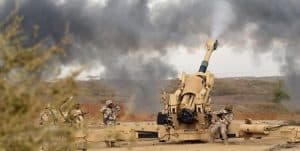 ADEN, Jan 10 (Reuters) – Yemeni forces fighting the Houthi group said on Monday they had taken full control of energy-rich Shabwa province from the Houthis in a battle for control of Shabwa and neighbouring Marib which has become a focus of the seven-year conflict.

Yemen’s Giants Brigade, a group backed by the United Arab Emirates and also part of a Saudi-led coalition fighting the Iran-aligned Houthis, said full control of the province had been achieved after 10 days of fighting.

Jailed Iranian poet and filmmaker Baktash Abtin died in a hospital in Tehran on January 8 after contracting COVID-19 in Evin Prison. He was denied timely medical treatment with prison officials delaying his transfer to a hospital despite his critical condition. The 48-year-old activist was officially charged with “propaganda against the state” and “acting against national security.”

Six political prisoners imprisoned at the Greater Tehran Penitentiary were taken to court on January 8 to face new charges, just months after they were beaten by violent criminals who had been hired by prison officials. Political prisoners Akbar Bagheri, Pouya Ghobadi, Shapour Ehsani Rad, Esmail Gerami, Alireza Farshi, and one other prisoner, were taken to Branch 101 of the Hassanabad Fashafoyeh Criminal Court and charged with ‘rioting in prison’. The false charges were filed against them following a complaint by prison officials who claimed the men were rioting, involved in prison protests, and held celebrations in the prison. 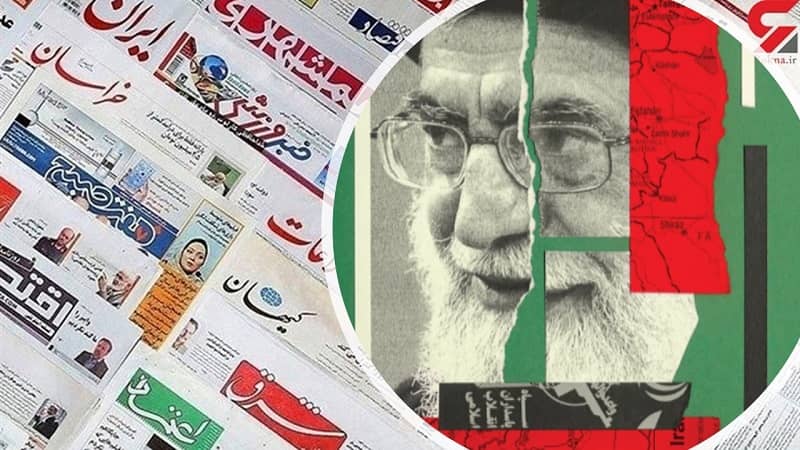 With Iran’s socio-economic crises worsening day after day, the Iranian state media have finally acknowledged how deep the country’s problems have become after concealing much of the reality of the unrest in Iranian society.

In the Setar-e Sobh daily on January 1, former MP of the Iranian regime, Parvaneh Salahshouri stated, “The current level of economic pressure on the people is unprecedented. We are now witnessing an increase in the population of vulnerable deciles in society.” 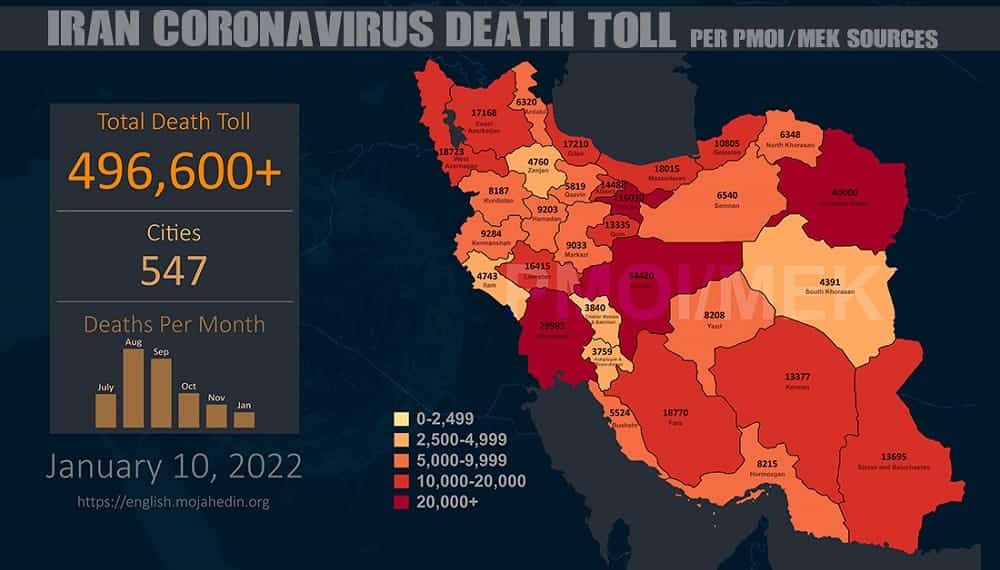 More than 496,600 people have died of #COVID19 in 547 cities checkered across all of Iran's 31 provinces, according to the Iranian opposition PMOI/MEK.