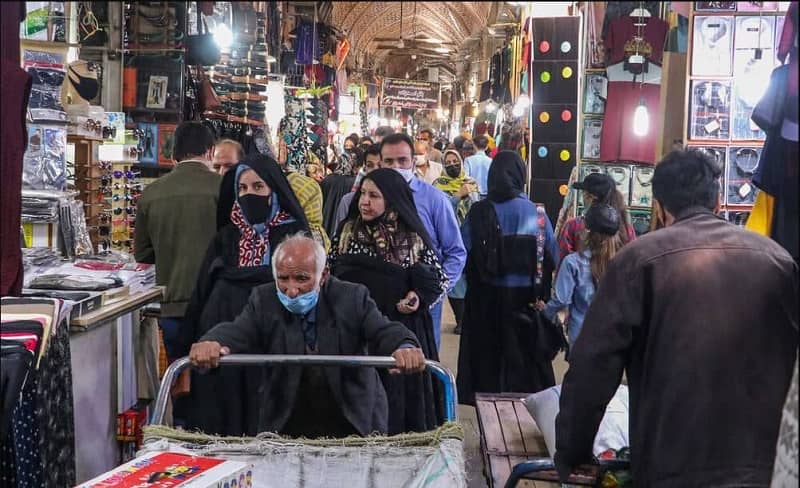 A Nation Hit Hard by the Pandemic and Dictatorship

Because of the Iranian regime’s mishandling of the pandemic and the lack of termination to vaccinate the population, the Covid-19 virus is increasingly taking its toll throughout Iran.

Shiraz, south-central #Iran
A local reports hospitals are packed with #COVID19 patients due to the rising number of new cases. Despite claims made by the Health Minister, the situation is very critical & more people are losing their lives with each passing day. pic.twitter.com/dJf9is3RpX

#Iran at a glance:
An elderly poverty-stricken man has fallen asleep under a charity box, from which he will never get charity.

60% of Iranians live in poverty while the regime uses Iran’s wealth to fund its terrorist groups and nuclear weapon program. pic.twitter.com/0iEvRMiKt0 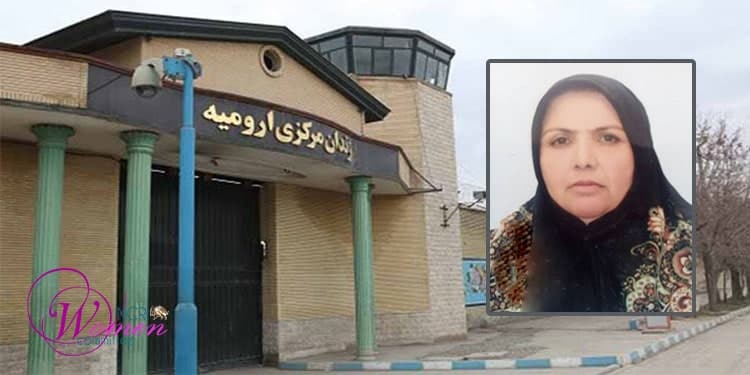 A Kurdish human rights organization has reported the names of twelve women detained on death row in the women’s ward of the Central Prison of Urmia. All 12 women are convicted of deliberate murder. 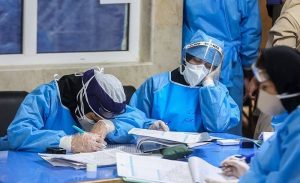 More than 253,100 people have died of the novel #coronavirus in 539 cities checkered across all of Iran's 31 provinces, according to the Iranian opposition PMOI/MEK.

The campaign against the mullahs’ regime’s sham presidential elections is spreading throughout Iran. In various cities across the country, people spread slogans such as “Boycotting the election sham is a patriotic duty,” “No to the sham elections,” and “Our vote is for the overthrow of the mullahs’ regime, yes to a democratic republic.”
These activities were organized by the network of the People’s Mojahedin Organization of Iran (PMOI/MEK) inside Iran, the Resistance Units. 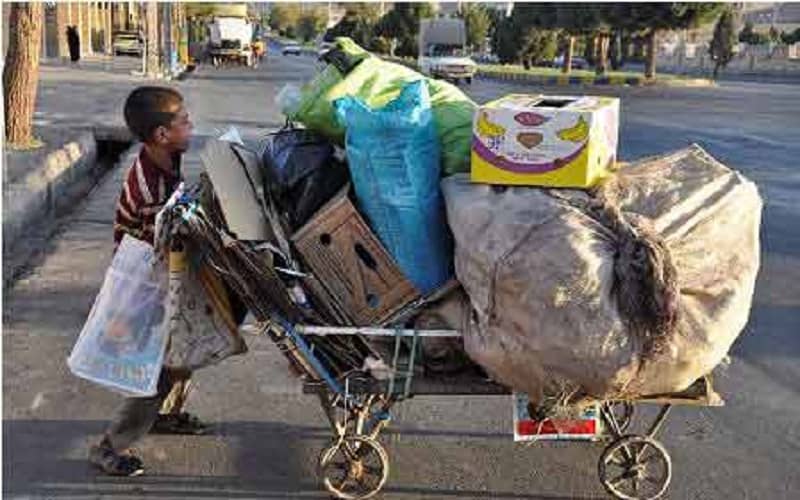 The head of Tehran’s city council in a shocking report on April 13, 2021, reported a strange phenomenon called the garbage mafia, in which more than 14,000 homeless people, immigrants, and street children are busy in the Iranian capital alone. Mohsen Hashemi Rafsanjani referred to the problem of waste in Iran as a gordian knot or a growing pest, which in other countries is the source of income and energy for decades in their developed cities.

Their Sons and Daughters Killed by the Regime, Mothers Make Their Voices Heard

Almost 17 months after the uprising that followed by the deadliest crackdown by security forces in Iran, families of some slain protesters are calling for true justice.

The mother of slain #Iranian protester Mehrdad Rezaie, killed during Nov. 2019 #IranProtests says she will never forgive the regime for killing her son. She says she raised Mehrdad on her own and that he had suffered from cancer for four years. pic.twitter.com/PekO205HWq

Previous articleCOVID-19 Takes the Lives of 253,100 in 539 Cities in Iran
Next articleVirtual Conference Details Fundamentalism’s Impact on Iran, The Region, and the World