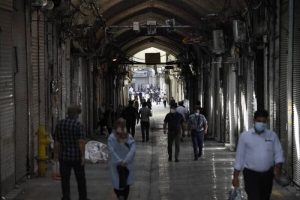 The Iranian Society Continues To Suffer but Does Not Give In

Iranians from Tehran to South West of the country rallied and protested on Saturday against the state policies that have caused nothing but misery and hardship for their families.

Apr. 17 – Tehran, #Iran
Teachers from all over Iran gathered today outside the Court of Administrative Justice to protest a court decision that invalidates their years of service. #IranProtests pic.twitter.com/W2KhTizj5T

Apr. 17 – Tehran, #Iran
Teachers gathered outside the Court of Administrative Justice chant “We will not accept injustice and will get our rights!” and “Teachers cry out for your rights!” #IranProtests pic.twitter.com/Ub8JcvHi16

Apr. 17 – Chaharmahal and Bakhtiari Province, SW #Iran
Farmers marched on the streets today to protest the theft of their water. #IranProtests pic.twitter.com/8kaZmakNE9

Apr. 17 – Chaharmahal and Bakhtiari Province, SW #Iran
Farmers marched on the streets today to protest the diversion of their water resources by the government. #IranProtests pic.twitter.com/f4WmnRqbfk

More than 254,200 people have died of the novel #coronavirus in 539 cities checkered across all of Iran's 31 provinces, according to the Iranian opposition PMOI/MEK.

Continued protests have pushed Iran’s regime into a deadlock

Recent days have seen recurring social protests across Iran. On Wednesday, retirees and pensioners of the Social Security Organization in Iran took to the street for the eleventh series of organized protests in 23 cities in the last three months. They chanted “We will only restore our rights by coming to the streets,” “Injustice is enough, our food table is empty,” “We will not vote anymore. We’ve heard too many lies,” and “Down with (Hassan) Rouhani.” 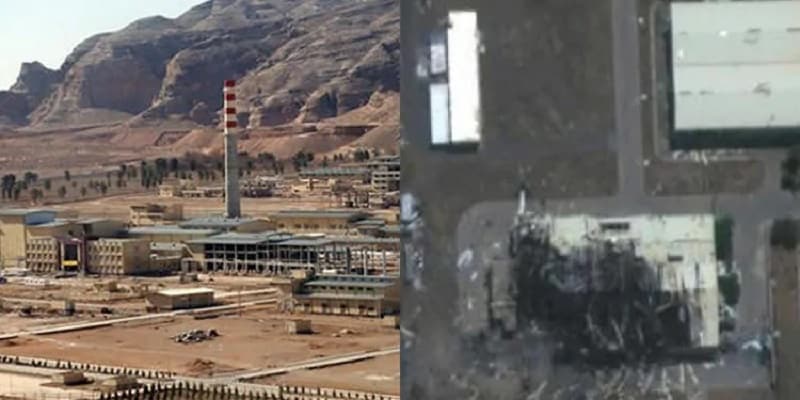 The Iranian regime has designated April 10 as Iran’s National Day of Nuclear Technology. Every year on such a day, the regime flaunts its nuclear might. However, this year, one day after Iran’s National Day of Nuclear Technology, an explosion — apparently caused by an Israeli attack — damaged Iran’s main nuclear enrichment site, in the city center city of Natanz. 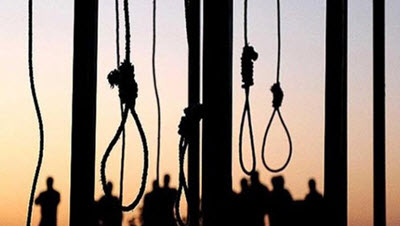 In the past six days, authorities in Iran hanged at least 11 inmates in six different prisons. At dawn on Monday, April 12, the government hanged Arsalan Zare at Adilabad Prison in Shiraz, the capital of Fars province. He was a farmer and had been kept behind bars for 15 years.

Iran Government’s Delay In Public Vaccination Tantamount to a Crime 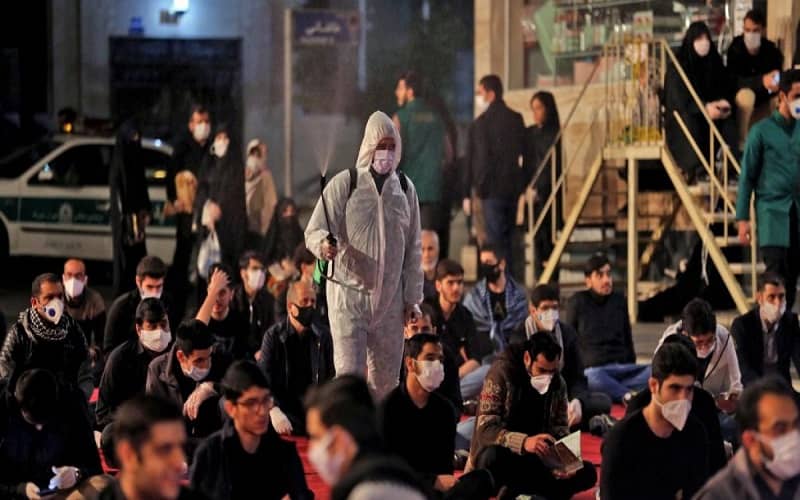 Iran’s supreme leader Ali Khamenei and its president Hassan Rouhani are watching the people’s death by the coronavirus. The situation is so severe that even now some of the officials in the country are protesting and warning the regime over its ignorance.

Previous articleIran: Call For A Boycott Of The Regime’s Sham Presidential Election
Next articleIran: Tehran Can No Longer Conceal Its Vulnerability