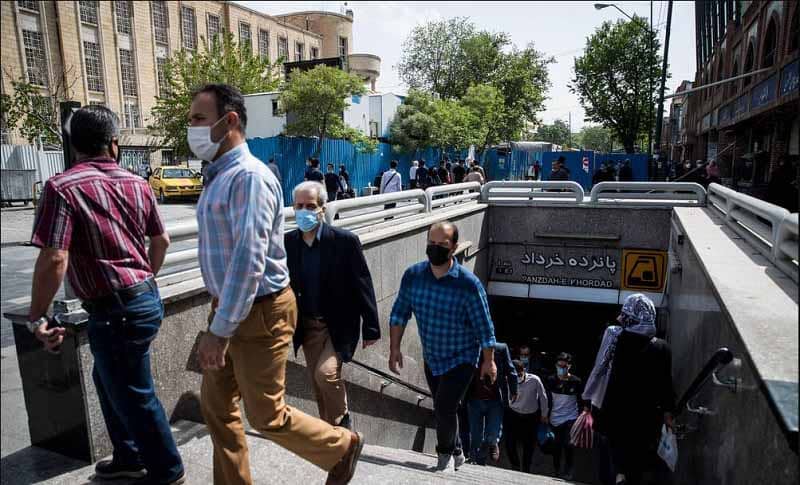 Students in Tabriz, realtors in Tehran, workers in Khuzestan, local residents in Saqez and Kerman, and farmers in Isfahan took to the streets today to protest and demand their rights from a system that has no agenda other than to serve its own interests.

Apr. 22- Isfahan, central #Iran
Isfahan farmers came out with their tractors today to protest their lack of water and demand their rights to water for their farms.
The regime has diverted water from the Zayanderud River to factories leaving farmers without water.#IranProtests pic.twitter.com/07oAgNpUim

#IranProtests
Isfahan—farmers rallied protesting officials’ failure to meet their water right.
"As you have filled your stomachs with illegal money, you become blind and deaf," said a female protester addressing officials. pic.twitter.com/NTmUyMip47

#IranProtests
Isfahan—workers of the Sepahan cement factory in the Dizche district stopped working and launched a strike at the factory’s site. pic.twitter.com/K0JCWleaoW

#IranProtests
Khuzestan—urban-service and greenspace workers of Sousangerd Municipality held a rally in front of the Provincial Governorate in Ahvaz. pic.twitter.com/ya3LYzwHnK

A Precise Point About the Situation in Iran 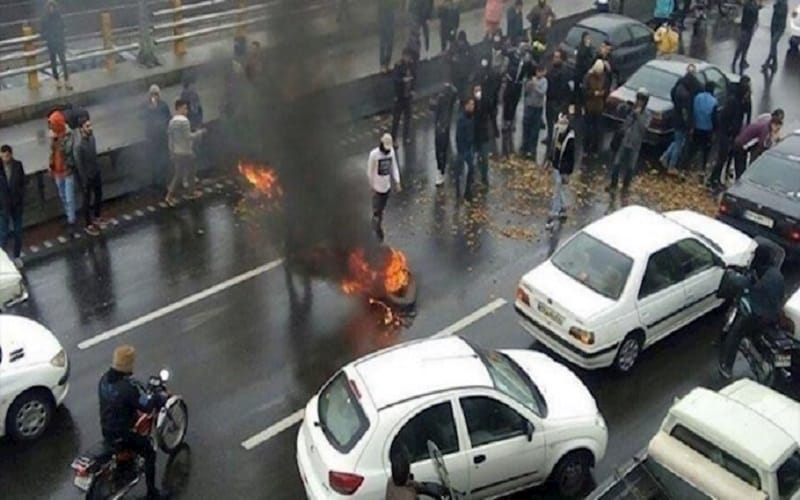 Iranian society is in turmoil, and all signs suggest the situation is ripe for an uprising and revolution in Iran. This undeniable maturity of the current situation has led to the presence of new factors and new reactions around it. Naturally, the clerical establishment stand to lose everything if the tide turns. 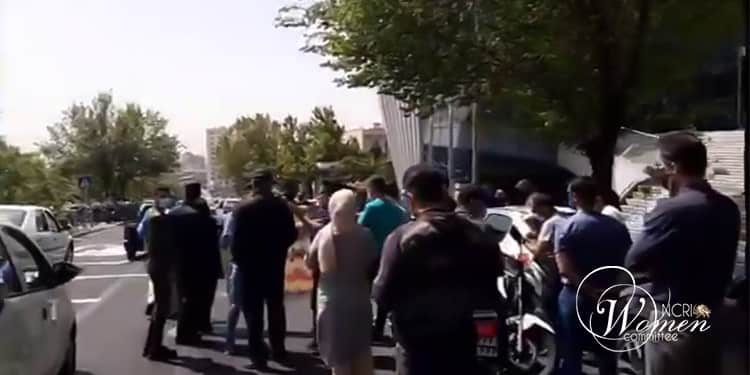 Iranian women and men marched today, Wednesday, April 21, 2021, in the streets of Tehran, Isfahan, Mashhad, Tabriz, and other cities. They chanted some of the strongest slogans against the clerical regime’s leaders. 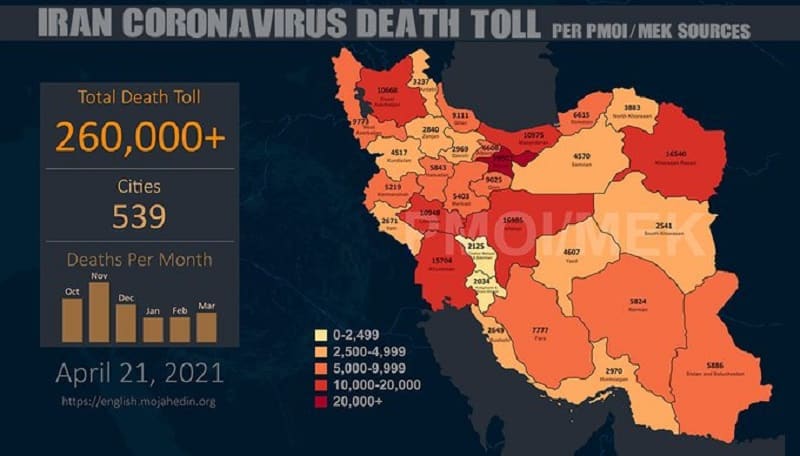 More than 260,000 people have died of the novel #coronavirus in 539 cities checkered across all of Iran's 31 provinces, according to the Iranian opposition PMOI/MEK. 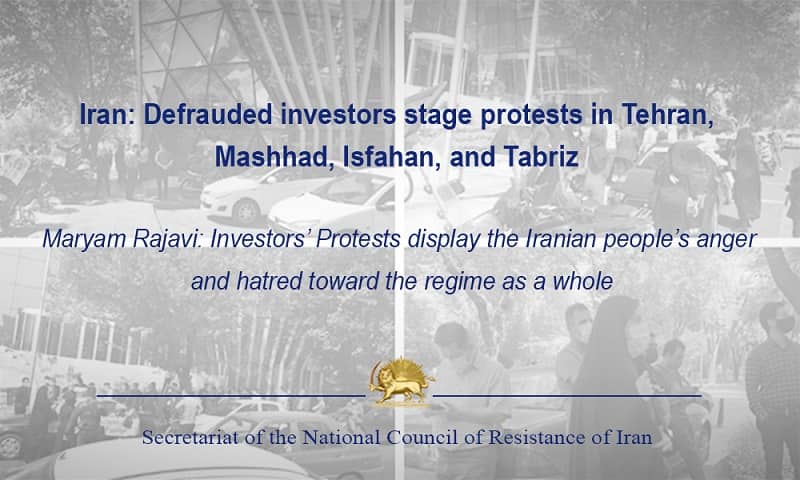 Today, April 21, 2021, hundreds of defrauded investors, whose property and savings had been plundered by the clerical regime’s stock market gambit, protested and marched in Tehran, Mashhad, Isfahan, and Tabriz, chanting slogans against the regime’s Supreme Leader Ali Khamenei, Hassan Rouhani, Judiciary Chief Ebrahim Raisi, and the parliament. They called for the boycott of the mullahs’ sham presidential election.

A Precise Point About the Situation in Iran 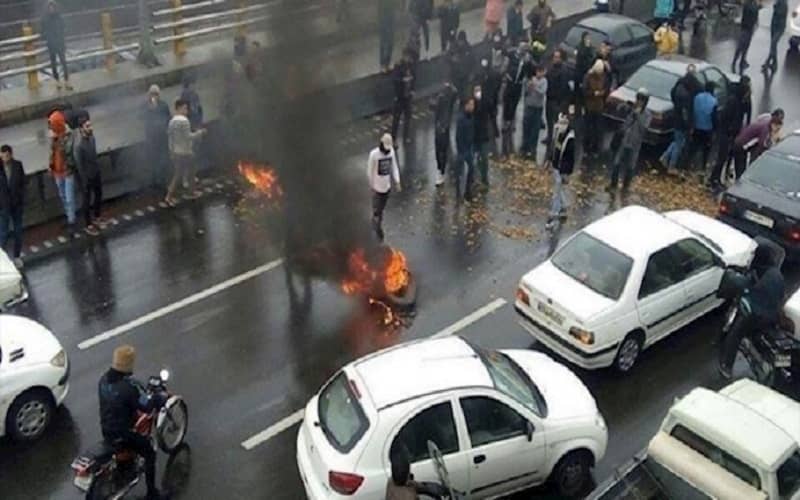 Iranian society is in turmoil, and all signs suggest the situation is ripe for an uprising and revolution in Iran. This undeniable maturity of the current situation has led to the presence of new factors and new reactions around it. Naturally, the clerical establishment stands to lose everything if the tide turns.

Vaccination against the novel coronavirus in Iran is one of the vital demands of the people. But the regime has not only taken any serious step to provide vaccination, it has instead sought to delay it. Back in January, the regime’s supreme leader Ali Khamenei openly banned the purchase of WHO-approved Covid-19 vaccines manufactured in the U.S. or the UK, which inflicted more pain and damage to the society. 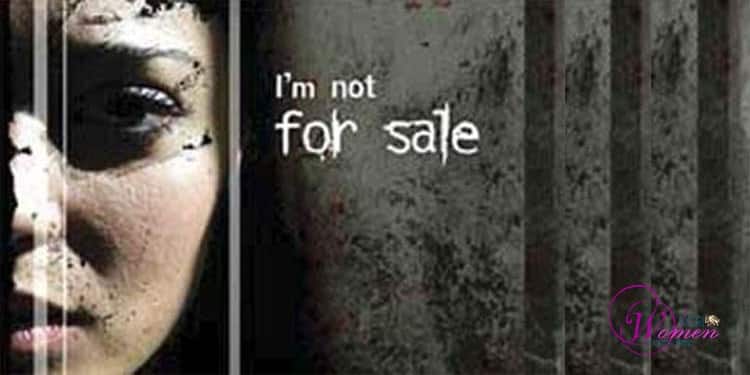 Trafficking of Iranian women and girls is among the issues in which women’s fundamental rights are ignored. In human trafficking news in Iran, most victims of female trafficking have been smuggled to other countries through the three provinces of Hormozgan, Sistan and Baluchestan, and Khuzestan.

The lives of prisoners in the Central Prison of Karaj are increasingly in danger with the start of a fourth wave of the COVID-19 pandemic in Iran. Reports from inside the overcrowded and unhygienic prison indicate that testing, treatment, and care are not carried out for sick prisoners and the authorities have failed to take adequate infection prevention measures. 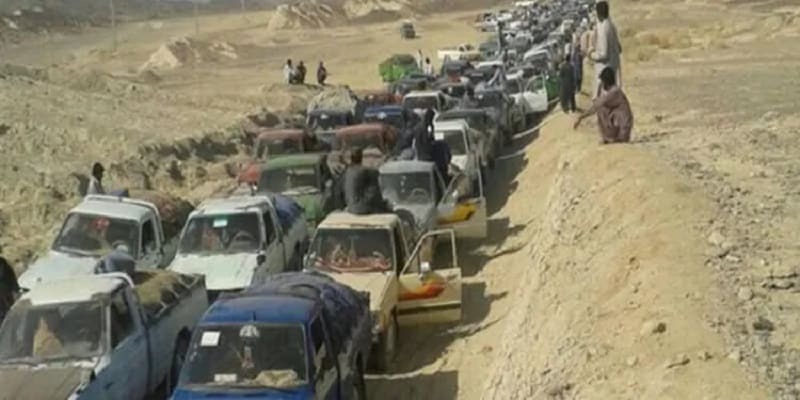 A fuel carrier was killed by Islamic Revolutionary Guard Corps (IRGC) forces on April 20 in Sistan and Baluchestan province, southeastern Iran. According to the Baloch Campaign website, the man was identified as Aslam Haji Zehi. Aslam was returning from the Pakistan border and took another path, where he was shot by the IRGC forces because the border was blocked.