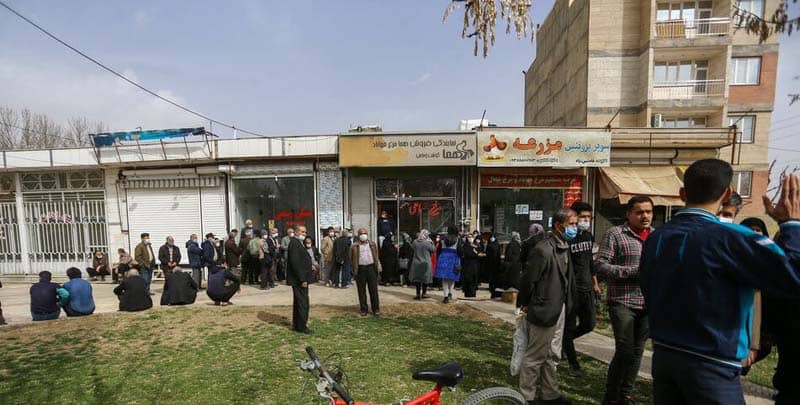 Iranians rallied and protested on Monday

On Monday, several accounts of protests were reported from inside Iran. Nurses in Tehran, minibus drivers from Mahshahr in Khuzestan province, railroad workers in Mazandaran province, shopkeepers and swindled car vendees in Bushehr, as well as gold industry workers in Kerman gathered to protest against the corrupt establishment that keeps making life harder for the Iranian population.

#IranProtests
Tehran—nurses rallied in front of the judiciary chief's bureau protesting officials’ failure to fulfill the law of tariffs and register their careers as hard and harmful jobs. pic.twitter.com/uoRelUwrv2

#IranProtests
Mazandaran—railroad workers of the North Railroad Company continued their strike for the second day in a row protesting officials’ failure to follow up workers’ demands. pic.twitter.com/vCxtYTbwKA 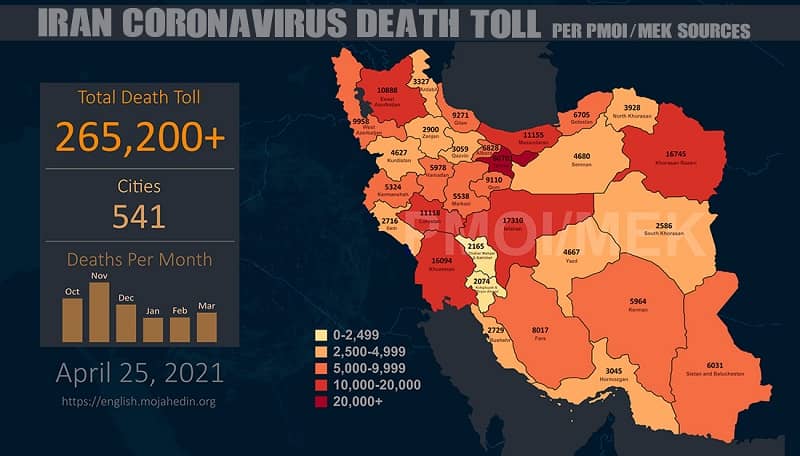 More than 265,200 people have died of the novel #coronavirus in 541 cities checkered across all of Iran's 31 provinces, according to the Iranian opposition PMOI/MEK.

Saturday and Sunday saw a large wave of protests by different segments of the Iranian society in many cities across the country. From small investors in the stock market to pensioners, nurses, and farmers, a large number of Iranian communities are dissatisfied with the current economic situation and their living conditions. And with the government doing nothing to address their grievances, the protesters are turning toward political demands and slogans, calling for a boycott of the Iranian regime’s upcoming presidential elections, scheduled in June.

Iran Defenseless Against the Coronavirus 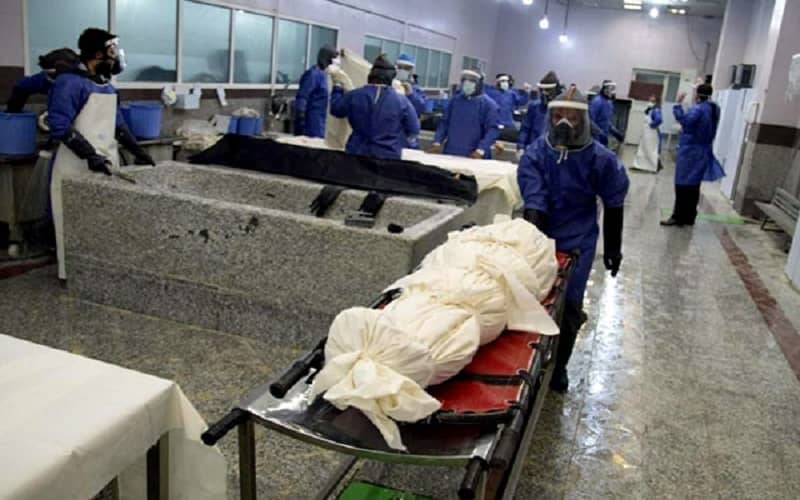 The coronavirus pandemic conditions in Iran are very worrying. This is not only the opinion of the experts outside Iran, but even now this is what the regime’s officials are themselves warning about. According to Minoo Mohrez, there is no other place in Iran where someone is not hospitalized. 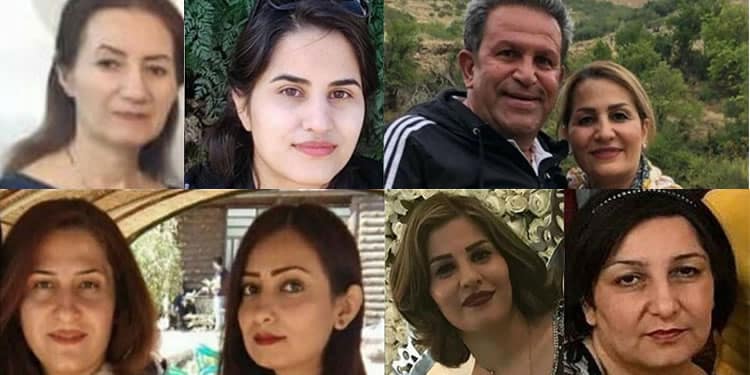 They were identified as Sara Shakib, Firouzeh Rastinejad, Sanaz Rasteh, Azita Rezvani, Mojgan Pourshafi, Nasrin Khademi, Afshin Vajdani, and his wife Noushin Hemmat. They have been taken to an unknown location.

An Update on Conditions of Female Political Prisoners in Iran 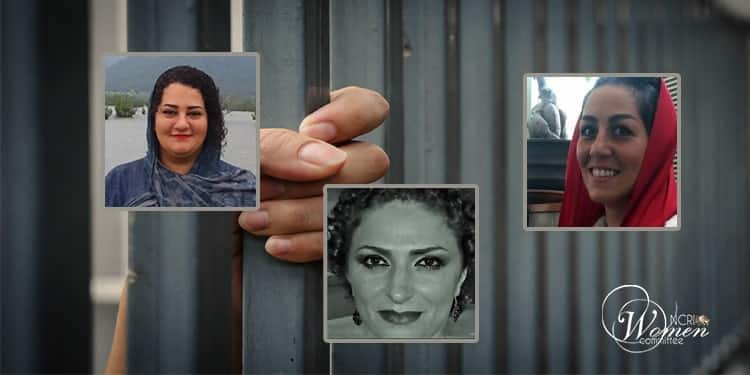