The execution by hanging on Saturday of journalist Rouhollah Zam after a televised trial was condemned by the EU in the strongest terms. In a statement, EU expressed its opposition against the use of capital punishment under any circumstances.

The Iranian ministry of foreign affairs responded by summoning EU ambassadors and protested against what it called EU’s interference in Iranian domestic affairs.

U.S. designates Bahrain-based group as terrorist, accusing it of having Iran backing

WASHINGTON (Reuters) – The United States on Tuesday designated the Bahrain-based Saraya al-Mukhtar group as a terrorist organization, accusing it of being backed by Iran and of having plotted attacks against U.S. personnel in the Gulf Arab state.

The move, which comes amid a slew of sanctions announced by Washington as President Donald Trump’s term nears a close, designates Saraya al-Mukhtar, a marginal group operating underground, as a “Specially Designated Global Terrorist”. Most of the group’s members are in jail or in Iran. 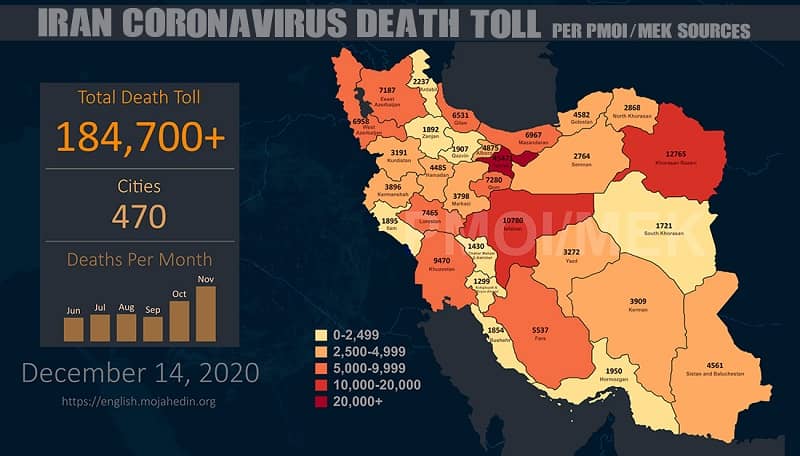 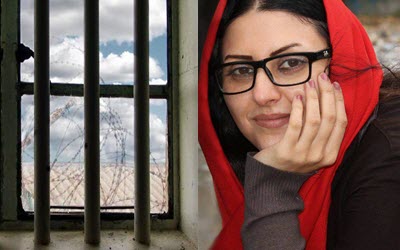 Prison guards in Qarchak Prison brutalized political prisoner Golrokh Ebrahimi Iraee by stun guns and transferred her by force to the IRGC Intelligence Ward 2A of Evin Prison, on Sunday, December 13, 2020.

The IRGC Intelligence summoned political prisoner Golrokh Iraee to Ward 2A of Evin Prison on Monday, December 7, 2020, without mentioning any reason.

Baluchi woman murdered after being run over by State Security Force 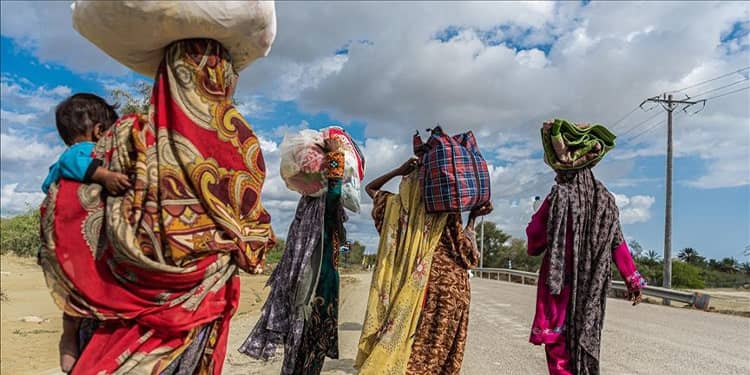 In the course of a protest by rural women residing in a village in the southeastern Sistan and Baluchistan Province, security forces ran over a Baluchi woman who subsequently died.

Standing up to the raid of the clerical regime’s security forces on Nazarabad village, in Rask county, Baluchi women staged a protest to prevent the arrest and confiscation of the vehicles of petty businessmen in this village. Security forces, however, ran over the protesters by their cars. As a result of this savage attack, a Baluchi woman by the name of Khadijeh Dahani was wounded. She lost her life shortly afterwards, in hospital.