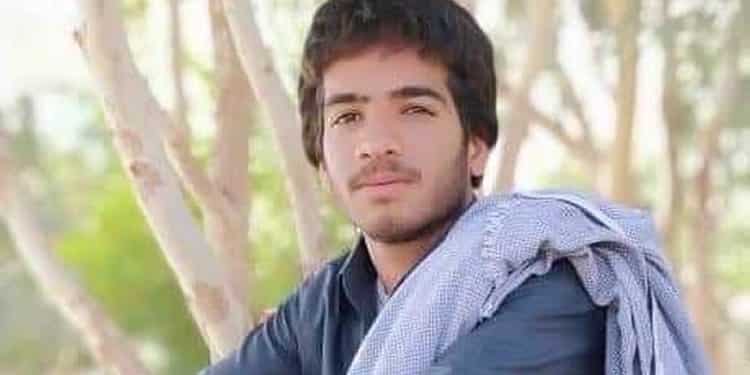 Iranian security forces shot and killed a 19-year-old Baluch man in an impoverished province in southeastern Iran bringing the total number of fatal shootings by regime forces to at least seven in February.

The young Baluch man, Mohammad Sanjarzehi, was shot and killed by security forces on February 15. He was carrying a 60L gas can when security forces shot at his car without prior warning.

A group of senior politicians and experts on Iran have written to Charles Michel, President of the European Council, expressing their dismay over the silence of the European External Action Service (EEAS) on the recent case of the Iranian diplomat found guilty of terrorism and attempted murder in Belgium. In a hard-hitting letter, the International Committee of ‘In Search of Justice’ (ISJ), a Brussels-registered NGO, which seeks to promote ​​human rights, freedom, democracy, peace and stability in Iran, say that Assadollah Assadi, the diplomat from the Iranian embassy in Vienna, was supervising a terrorist network across the EU and warn that carnage will occur if retaliatory action against Iran is not taken now. 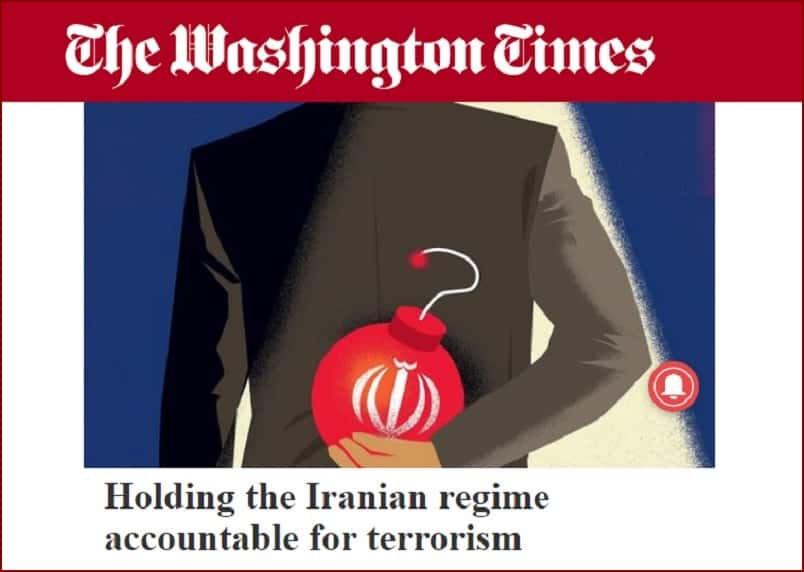 By Tom Ridge – Shakespeare wrote in “The Merchant of Venice” that “The truth will out.” Last week, the truth did come out about the terrorist Iranian regime. For that, the world owes a debt of gratitude to the Belgian people and their law enforcement and judicial system.

A Belgian court ruled on Thursday that the regime’s foiled bombing of a public gathering in the outskirts of Paris in June 2018 was conducted by a senior diplomat and approved at the highest state levels. This marked the first time that a senior Tehran official has been put on trial for direct involvement in state-sponsored terrorism and it is a game changer.

Amnesty International – Iran: Suicidal inmate subjected to 60 lashes and at risk of amputation 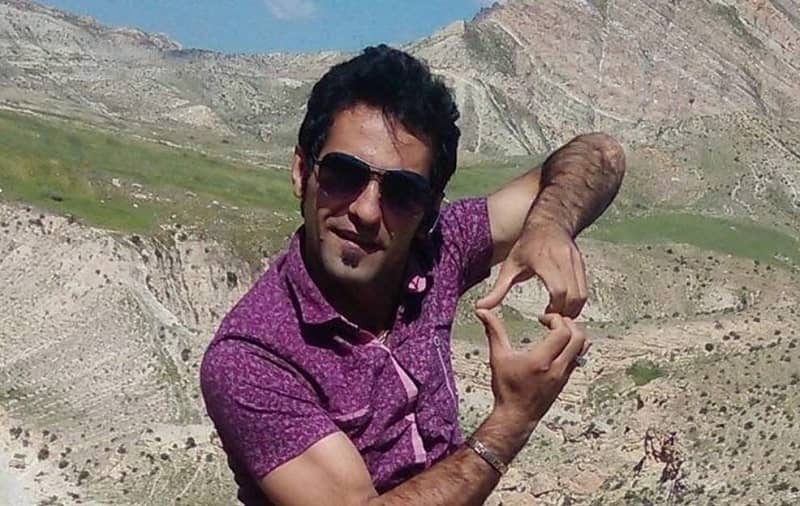 The Iranian authorities’ flogging of Hadi Rostami, an inmate at Urumieh prison in West Azerbaijan province, 60 times on 14 February 2021 is a gruesome reminder of the cruelty of Iran’s seriously flawed justice system, said Amnesty International, calling on the authorities to immediately quash his conviction and amputation sentence and provide him with the urgent medical care he needs. 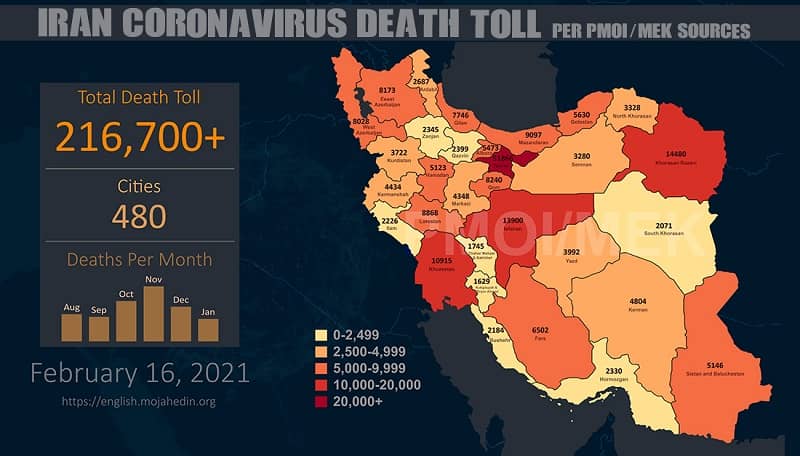 A glimpse at what metros look like in Tehran, #Iran during the #COVID19 pandemic which has killed 200k so far.
The regime has yet to start widespread vaccinations and is responsible for all the lost lives. pic.twitter.com/HMXrkXRQwj

Protests in several cities across Iran 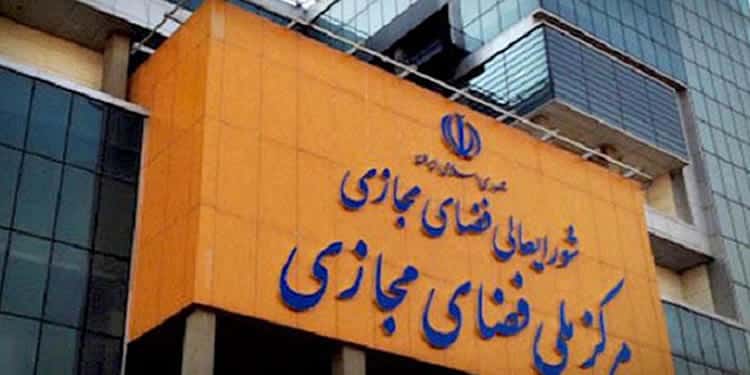 In a new law passed yesterday, Iran’s Supreme Council of Cyberspace said websites and social media accounts with over 5,000 viewers or members will be monitored by judicial and government agencies.

According to the state-run IRNA News Agency, the social media platforms that will be monitored will include Instagram, Twitter, and Telegram.

#Iranian labor activist Ali Nejati was summoned to Evin Court to begin serving a 5-year-prison sentence on the charges of “disrupting public order” and “spreading propaganda” against the state. pic.twitter.com/J2MqSyqgmC 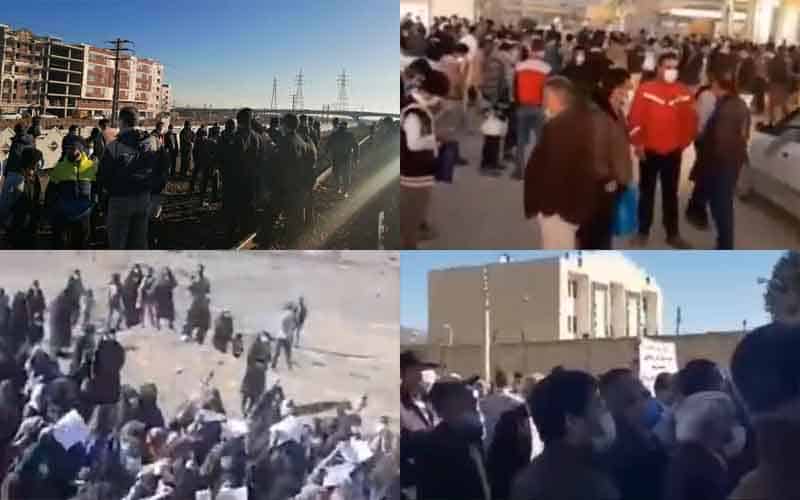 On Monday, February 15, the people of Iran held at least six rallies and protests in various cities, seeking their inherent rights. Farmers in Isfahan province once again gathered, protesting officials for plundering their water rights. They also resisted a crackdown by security forces and insisted on their demands.