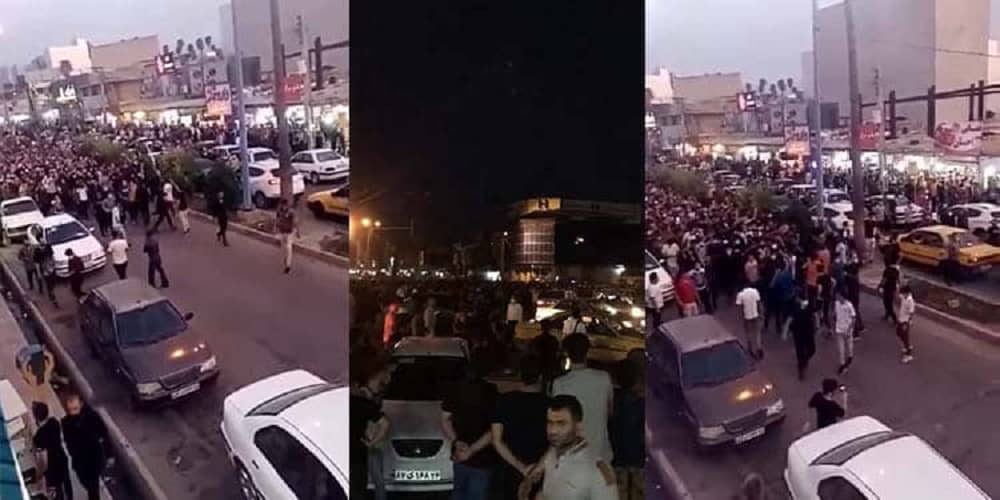 With Crackdown on The Agenda, People Respond with Defiance

The uprising in Khuzestan has driven the entire regime towards a complete crackdown. Ali Khamenei, the supreme leader called upon the authorities to “address” the province’s problems, and the state persecutor warned to lawfully take care of the “rioters”. The regime’s security apparatus dispatched riot police from various provinces to Khuzestan and according to local sources, the internet was widely shut down.

July 21 – Tehran, #Iran
6:30 am local time
Security units stationed and on high alert in the capital's Azadi (Freedom) Square as the regime is concerned of protests escalating.#IranProtests pic.twitter.com/hEXGvTQOAb

Yet from what has been submitted to the outside world, Iranians from different cities and provinces showed their solidarity with their Khuzestani fellow countrymen.

July 21 – Karaj, west of Tehran, #Iran
Women shouting: "Khuzestan is not alone!" as solidarity with protests across the oil-rich province in southwest Iran grows.#IranProtests #خوزستان_تنها_نیست pic.twitter.com/5gDqYeCqur

A Crackdown Destined To Fail

The Iranian regime, desperate to hold on to power is trying to dispatch riot police and other security forces from the capital Tehran to crack down on the thirsty people of Khuzestan. While all Iran is watching and people have been chanting “death to Khamenei” in support of Khuzestan yesterday in Tehran and Karaj, while thousands of oil workers are still on strike and while Iranians from all walks of life are marching on the streets every day to cry for fair pay, water a power… all indications show that the crackdown of this movement is doomed for failure. It’s not a matter of if, rather of when.

All Khuzestan Rose Up

The protests in Khuzestan last night expanded throughout the entire province. Susangerd, Abadan, Izeh, Ahvaz, Khorramshahr, Darkhoveyn, Ramshir, Dezful, Ramhormoz, Shushtar, Veys, and Izeh have been reported to have rebelled against the regime on the sixth consecutive day in the oil-rich province in the south. 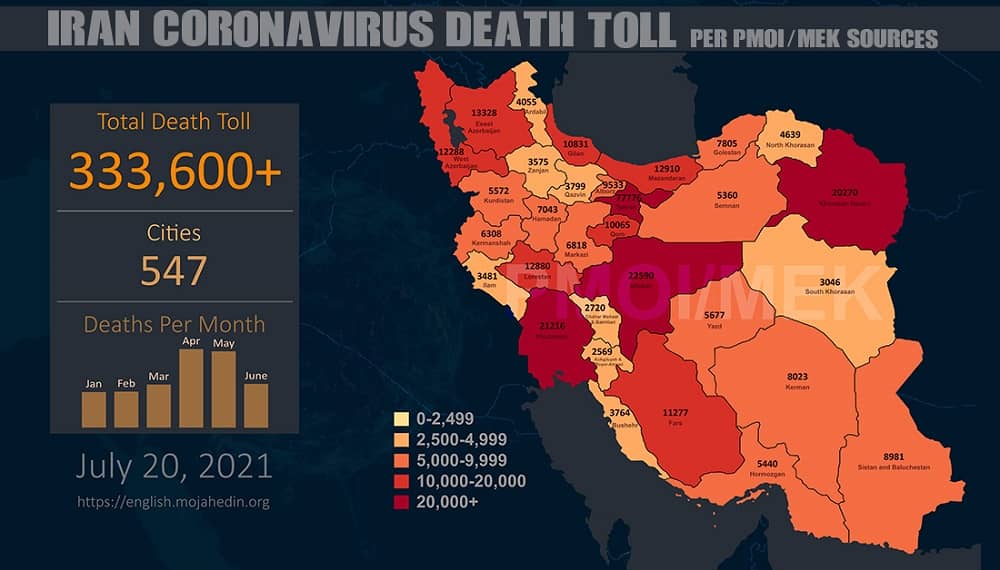 Over 333,600 people have died of the novel coronavirus in 547 cities checkered across all of Iran’s 31 provinces, according to reports tallied by the Iranian opposition People’s Mojahedin Organization of Iran (PMOI/MEK) as of Tuesday afternoon local time, July 20. The official death toll declared by the regime stands at 87,624, around a fourth of the actual figure.

More than 333,600 people have died of the novel #coronavirus in 547 cities checkered across all of Iran's 31 provinces, according to the Iranian opposition PMOI/MEK. 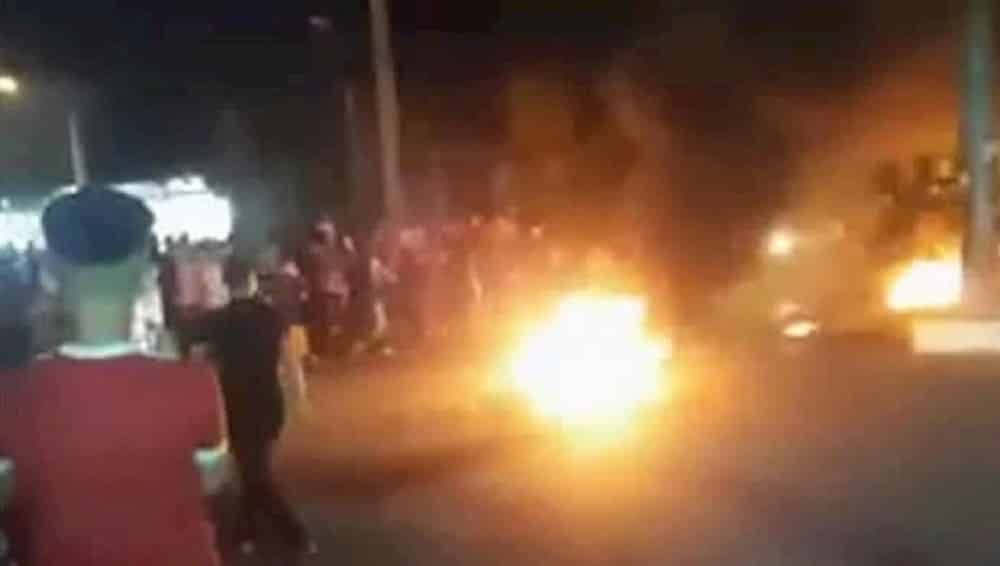 Monday marked the fifth consecutive day of protests in Khuzestan province over water shortages and the Iranian regime’s destructive policies. Protests were reported in Ahvaz, Veis, Kut Abdollah, Hamidiyeh, Ramhormoz, Shushtar, and Susangerd. People in neighboring provinces, including Lorestan, declared their solidarity with the people of Khuzestan. The regime has been trying to quell the unrest by dispatching a large contingent of security forces to the areas where protests are taking place. But the people of Khuzestan resisted the wave of repression and continued their protests.

Iran: Water Crisis Ignites Another Round of Protests 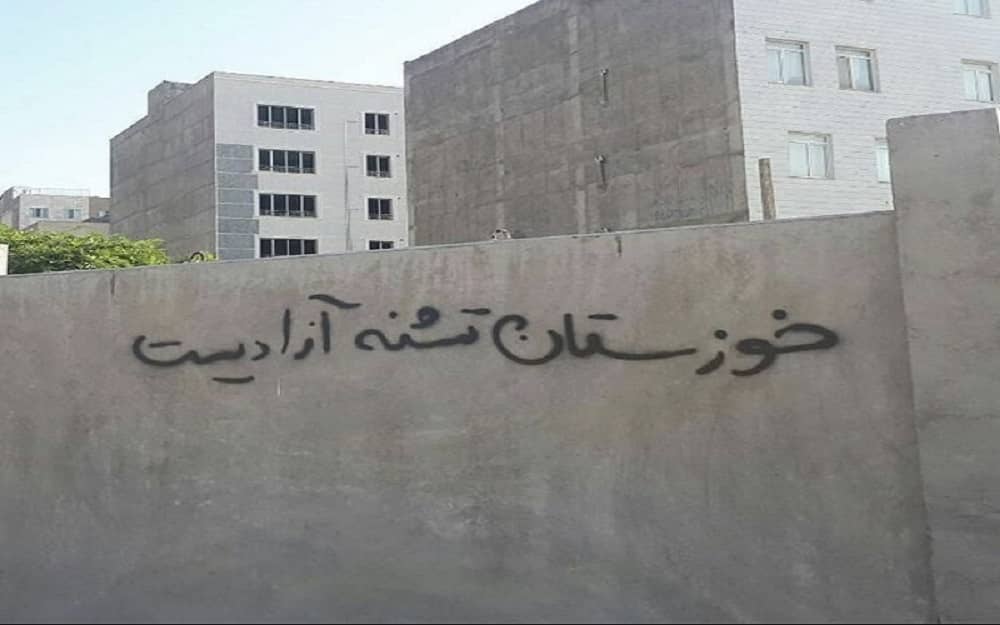 On July 14, the water crisis and officials’ ignorance to address the people’s dilemmas ignited a new round of protests in the southwestern Iranian province of Khuzestan. To vent their frustration over the officials’ performance, many people took to the streets in various cities. They peacefully marched and rallied in front of government offices. In response, authorities used tear gas and aerial shooting to disperse fed-up protesters. However, oppressive measures against thirsty citizens had the opposite effect and prompted protesters’ rage. 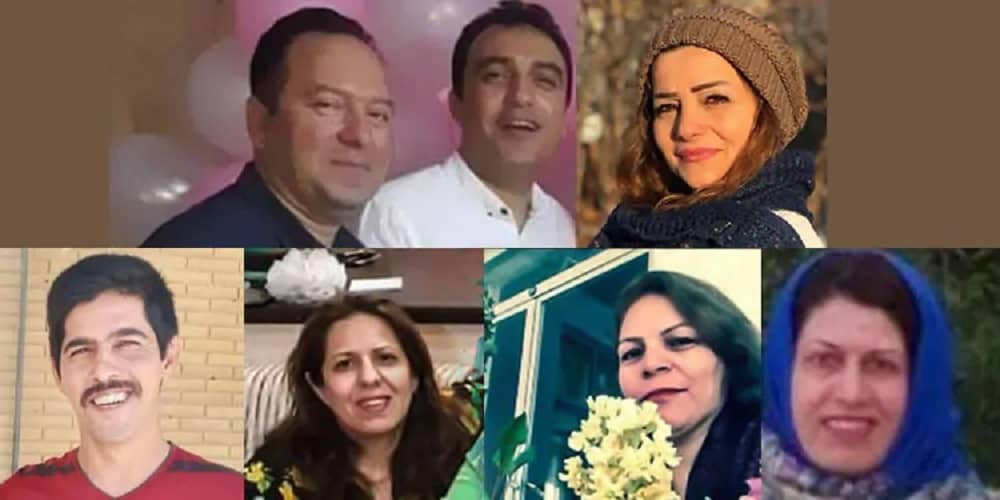 Four Iranian Bahais were sentenced to a total of 13 years of prison yesterday in Yazd, central Iran. According to the Human Rights News Agency, the four Bahais were identified as Amin Zolfaghari, Mahboubeh Misaghian, Mitra Bandi Amirabadi, and Hiva Yazdan Mehdi Abadi. The Branch 2 Revolutionary Court of Yazd sentenced each to 3 years and four months of prison. They were charged with “membership in opposition groups” and “spreading propaganda against the state”. The sentence has not been confirmed by the Appeals court yet. 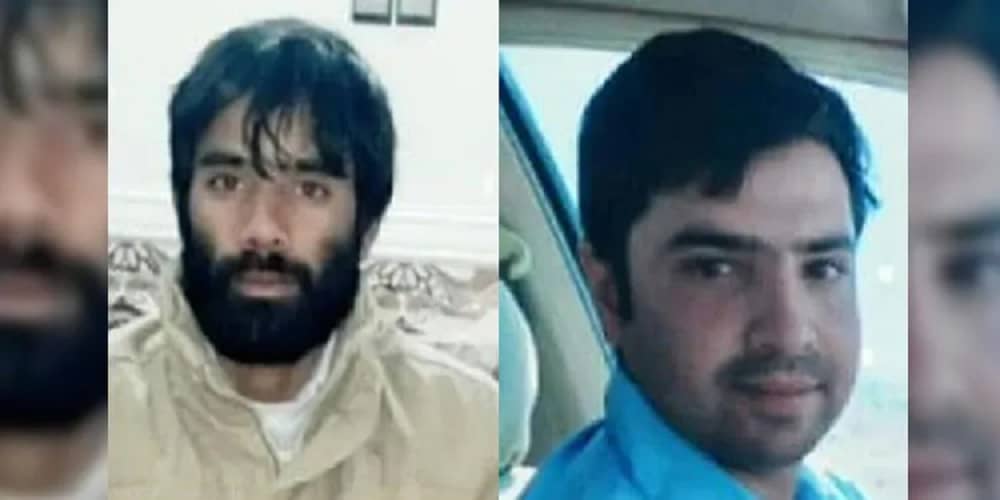 Two Iranian Baluch men were killed on July 17 by police in the South Khorasan Province in eastern Iran. According to the Baloch Campaign website, the two men were identified as Naser Aalizehi and Mousa Aalizehi. The report said the two men were traveling by motorcycles when they were shot at by the police. Police shot them on suspicion that they were carrying drugs. This is the fourth case in July in which police or security forces kill civilians.

Previous articleIran: Uprising In Izeh With the Slogan – Death to Khamenei, Death to the Dictator
Next articleIran’s Regime Deprives People From Another Basic Need: Bread