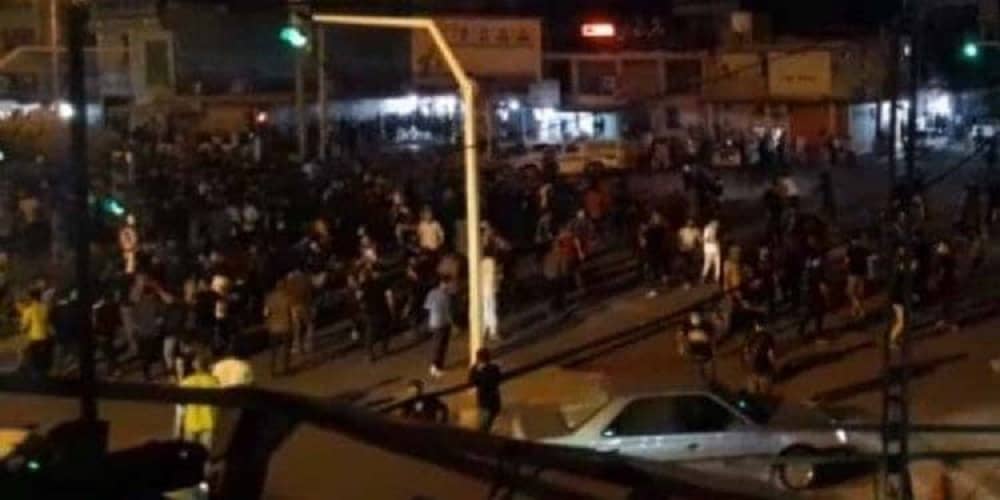 As of today, around noontime, the people of Tabriz have gathered in the streets and started chanting in support of the uprisings in Khuzestan.
This is the tenth day of this uprising that is gaining momentum across the country.

July 24 – Tabriz, northwest #Iran
Locals are in the streets in solidarity with protesters in Khuzestan province. This is the tenth day of this uprising that is gaining momentum across the country.#IranProtests #خوزستان_تنها_نیست pic.twitter.com/mYOi2GlLcp

July 24 – Tabriz, northwest #Iran
Locals are demonstrating in the streets calling for unity among the peoples of their province with protesters in Khuzestan province.#IranProtests #خوزستان_تنها_نیستpic.twitter.com/hyv1wHfu9W

July 24 – Tabriz, northwest #Iran
Scenes of women in the ranks of today's demonstrations in solidarity with Khuzestan province.#IranProtests #خوزستان_تنها_نیستpic.twitter.com/iTMqdfO8BE

July 24 – Tabriz, northwest #Iran
Protesters seen chanting:
"I'm neither a monarchist, nor do I support the mullahs' regime. I support the people!"#IranProtests #خوزستان_تنها_نیست pic.twitter.com/1ASfoto5mg

Maryam Rajavi: The UN and Its Member States Should Take Urgent Action To Save Death Row Prisoners in Iran 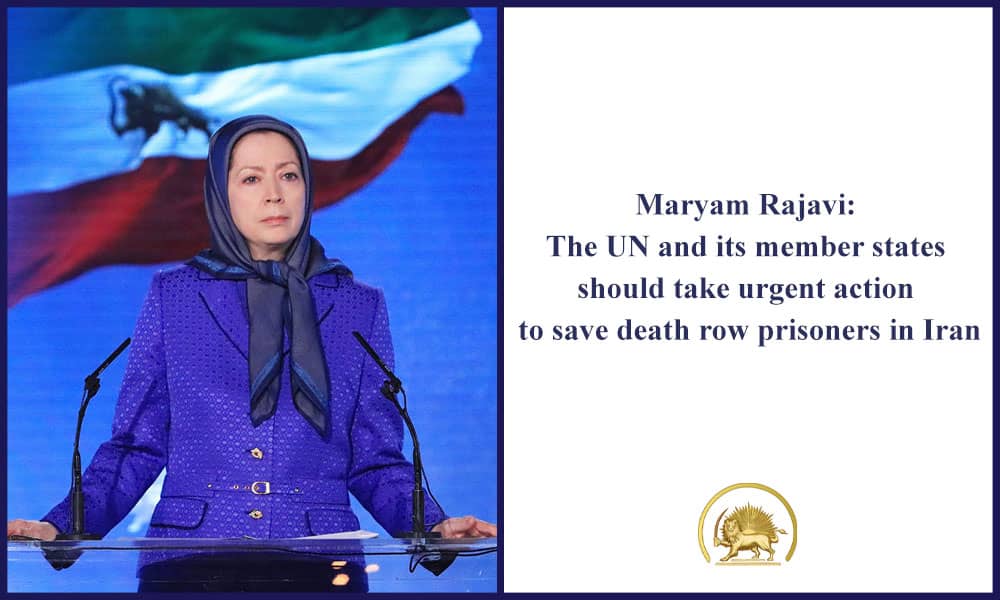 Parallel to the appointment of Ebrahim Raisi as President and Gholam-Hossein Mohseni Ejeii as the head of the Judiciary, the religious fascism ruling Iran has stepped its criminal executions in a panicky reaction to the spread of popular uprisings to create an atmosphere of fear and terrorize the public. Khamenei thinks he can prevent the volcanic outburst of the Iranian people’s anger by the escalation of repression and executions, to no avail. The heroic uprising in Khuzestan which has spread to various cities clearly showed that executions and clampdowns have lost their effectiveness. 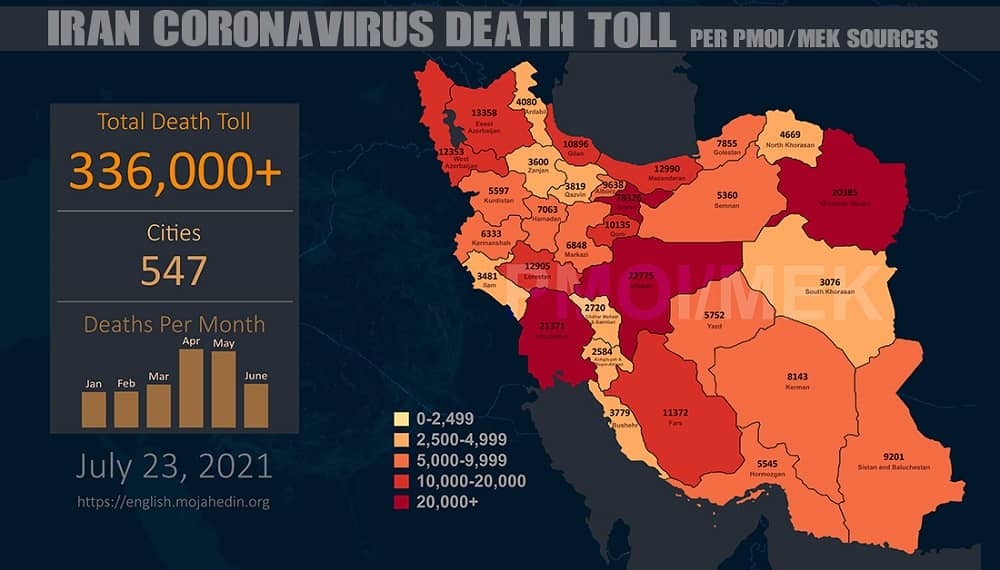 BEHIND THE IRAN HEADLINES:

The regime’s brutal response to the protests, gunning down demonstrators and killing several people, has only added to the rage of the people of Khuzestan, who have seen regime authorities ignore their pleas for their most basic needs. The regime has called in backup forces from neighboring provinces to quell the ongoing protests in Khuzestan. Despite the heavy presence of security forces across the province, demonstrations continued late into the night on Thursday.

Iran’s security forces have deployed unlawful force, including by firing live ammunition and birdshot, to crush mostly peaceful protests taking place across the southern province of Khuzestan since 15 July 2021. According to analysis by Amnesty International’s weapons expert, in multiple videos including the ones featured in this clip, the sounds of individual shots can be heard, which could be from discharging live ammunition, birdshot, or less-lethal munitions such as kinetic impact projectiles.
Source: Amnesty International

Iran’s security forces have deployed unlawful force to crush mostly peaceful protests . In the videos featured below, the sounds of individual shots can be also heard, which could be from discharging live ammunition, birdshot, or less-lethal munitions. https://t.co/yrETlcWAh3 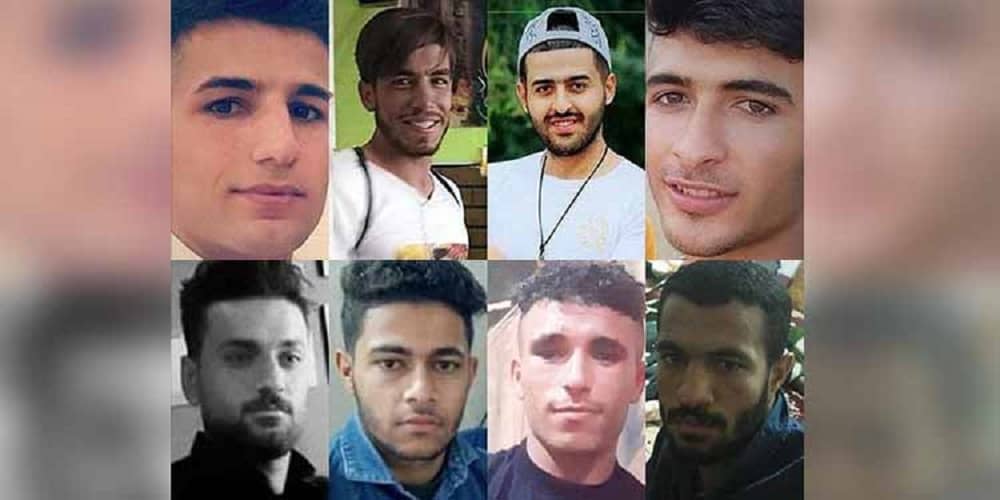 Security forces use deadly force to quell Khuzestan protests amid internet blackout. Amnesty International called on the Iranian authorities to immediately stop the killing and arrest of protesters in Khuzestan and to recognize the right of the people to freedom of expression and peaceful protests. In a report today, Amnesty International said security forces had killed at least eight protesters and bystanders, including a teenage boy since protests began.

Iran and the Vienna Stalemate 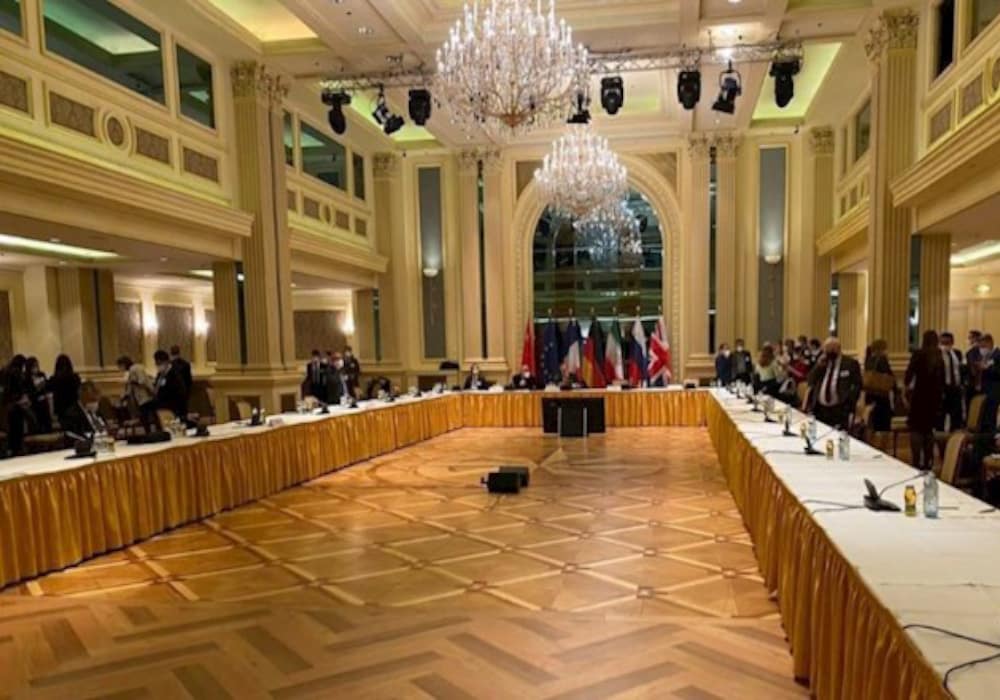